Swindon Town are delighted to announce the loan signing of Theo Robinson from Southend United.

The 30-year-old joins until the end of the season with the deal subject to FA and EFL approval.

Robinson started his career at Watford before loan spells at Wealdstone, Hereford United, and Southend United. He then moved to Huddersfield in 2009 spending two years there, scoring 16 goals – his most prolific spell.

Since then, the 5ft11 striker has spent time at Millwall, Derby County , Doncaster Rovers, Motherwell, Port Vale and Lincoln City.

While with the Imps, he was part of their sensational FA Cup run that saw them get to the fifth round of the competition – he bagged five goals along the way.

Robinsons joins up with the squad tomorrow and is available for Saturday's game against Forest Green. 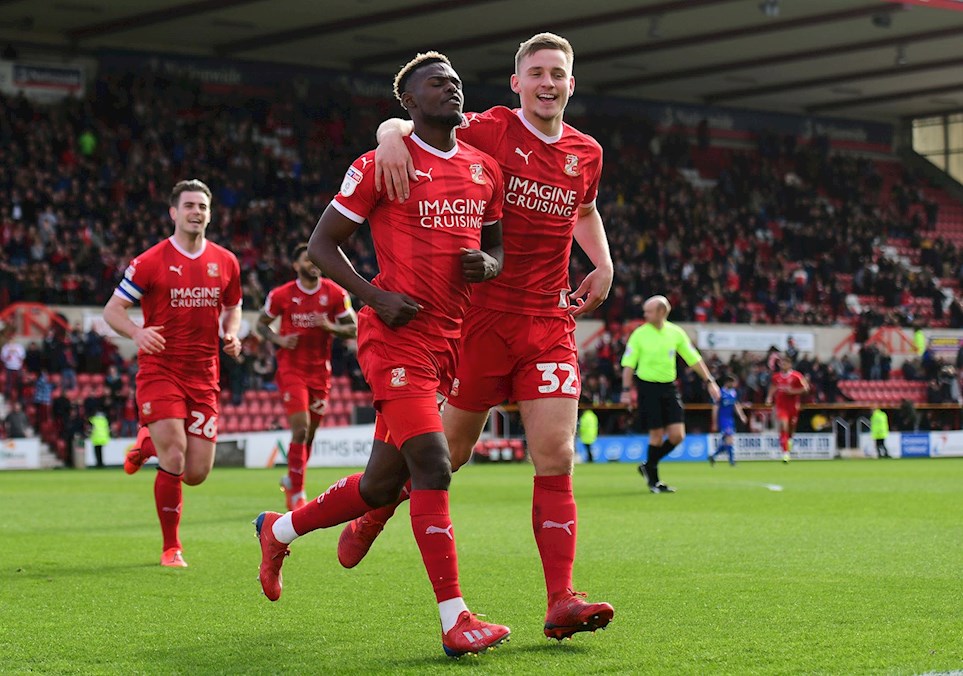