Swindon continue their pre-season preparations with friendlies back on home soil after they returned from La Manga last Friday.

Two Town sides will head their separate ways as Richie Wellens takes an XI to Hungerford Town while Noel Hunt heads to Salisbury FC. The two squads can be found below. 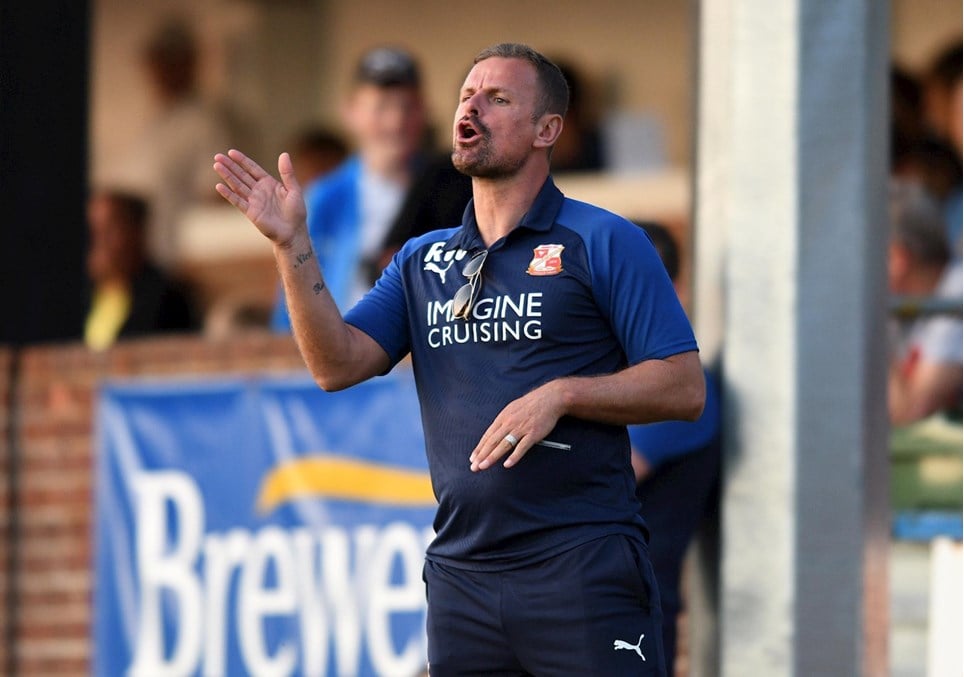 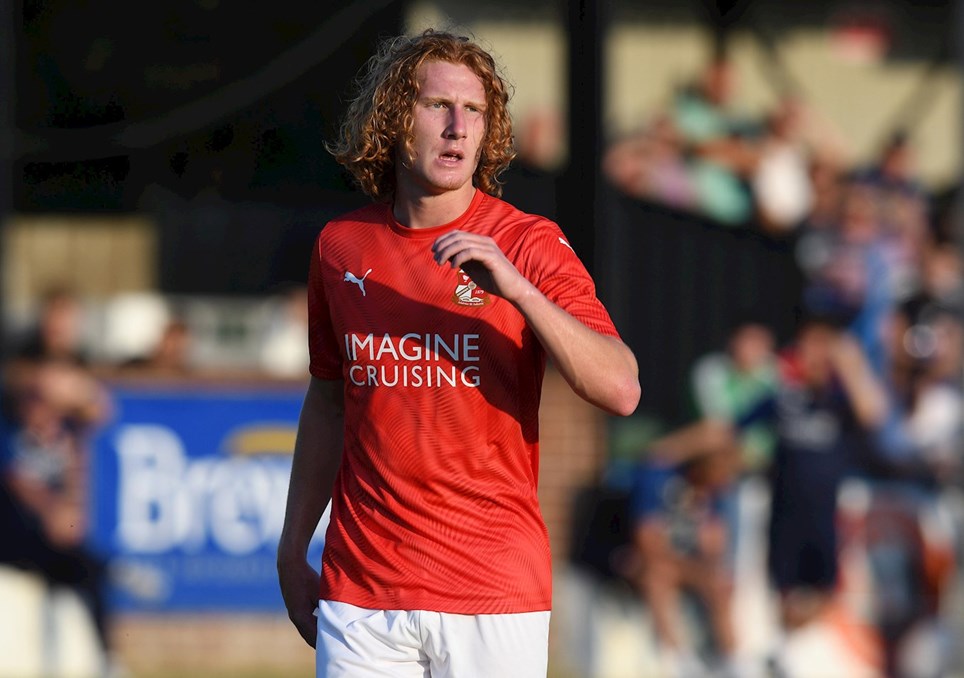