Adam May believes the 2019/20 season can ‘only be positive’ having spoken to new boss Richie Wellens.

May joins mid-way through June, on-loan from Portsmouth for the season, and has been told of the Swindon manager’s plans for the coming campaign and believes it will be a success.

“I’m really happy – I can’t wait to get started. Obviously, it’s a great club so after speaking to the manager it can only be positive this season so I’m really looking forward to it.

“I’ve spoken to the manager and seen the basics around here - he’s told me the way he wants to play this season and I feel personally that will suit me so I’m really looking forward to working under him.”

After coming through the academy at Fratton Park, the 21-year-old midfielder has been frustrated by the inconsistent nature of his football on the south coast and joins the Robins looking to contribute a full season in the Town midfield.

“I’ve been at Portsmouth all of my career so far and been lucky enough to come through the academy. I’ve had my breaks in and out but haven’t had that consistent break there and I felt it was maybe time to have a loan somewhere for a season.

“Swindon were the club that came in for me and I’m grateful for that and I’m really hopeful I can show what I can do here.” 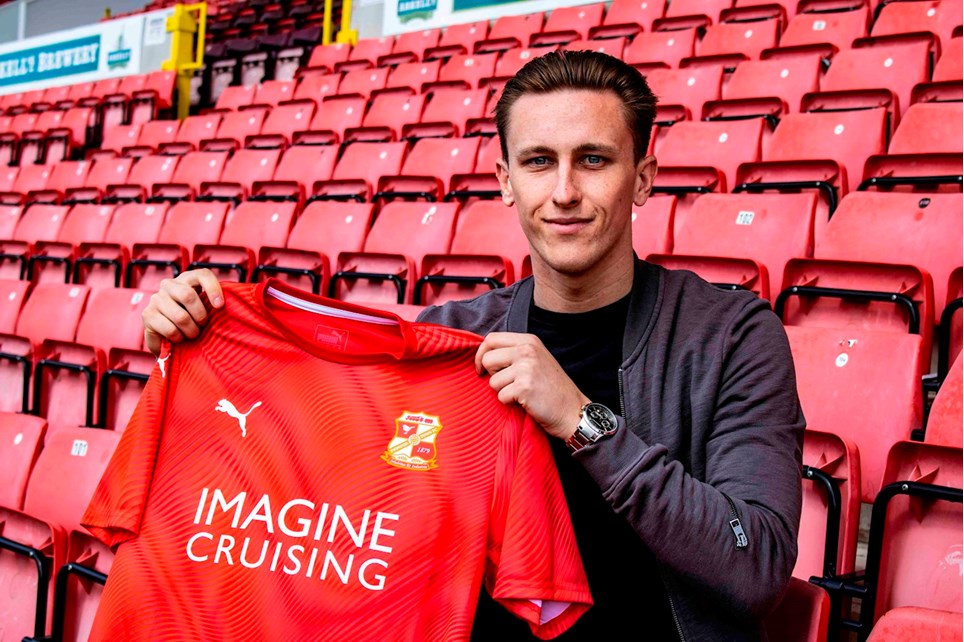 ADAM MAY ARRIVES ON LOAN


Swindon Town are delighted to confirm the signing of central midfielder, Adam May on a season-long loan from Portsmouth. 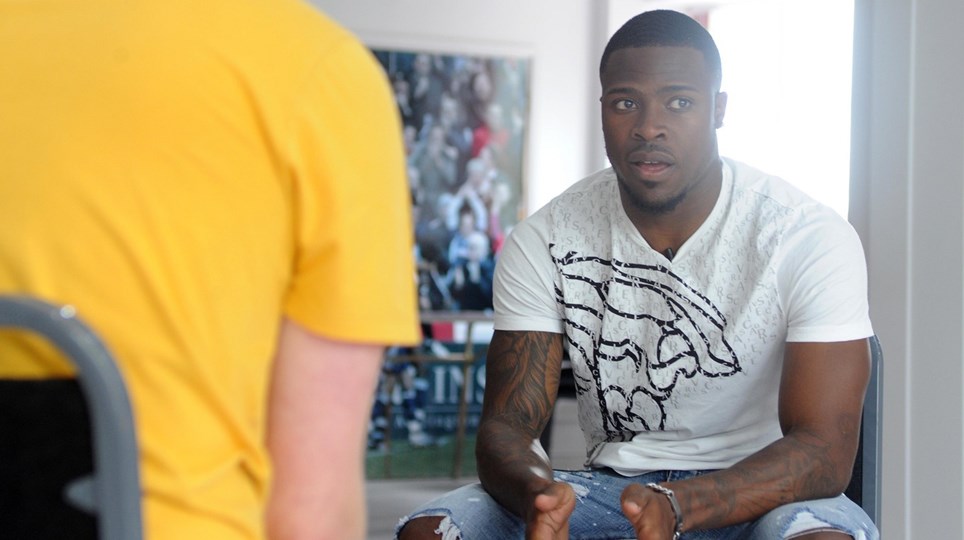