This article was taken from the matchday programme of 21st December 2018, as Town faced Cheltenham in League Two.

There is something undeniably but also inexplicably special about football under floodlights.

In the winter months, even a standard Saturday fixture at three requires them by half-time.

At Grimsby Town last weekend, the pylons were beaming light onto the turf an hour before kick-off – of course, that is in deep dark North East Lincolnshire.

Ever here, in sunny Swindon, they will be used today by half-time, if not before, and are steeped in history.

Town were the first Football League club to install floodlights – they played their first match under them on Monday 2nd April 1951. Due to happen on the 19th March, a friendly against Bristol City was postponed because of bad weather – on 2nd April, Town braved the elements to win 2-1.

At this point, however, floodlit football was still banned, following a decision in 1930 by the FA and, despite an increased appetite, even when the blanket ban was lifted in 1951, clubs still had to apply for specific dispensation to play under their new beamers.

Swindon were at it too, though – the first European club to play under the famous lights here at SN1 was Fenerbahce, from Turkey, in October 1953. 7,000 were at the CG that day to see the home side batter their Turkish opponents 5-1.

Town were pipped to the privilege of playing the first league game under floodlights – by seven days! Portsmouth had that honour on the 22nd February 1956 facing up against Newcastle United in the First Division.

Town’s first outing, in competitive action, with the four pylons illuminating the corners of the County Ground was a contest between the Robins and Millwall and only came to be because of Town’s (relatively unexpected) involvement in the FA Cup Third Round. The game had originally been meant for the 7th January but was moved to the third Wednesday in the second month because of Swindon’s tie against non-league Worksop.

Maurice Owen scored the only goal of the night, winning the game for the home side and lifting the Town off the bottom of the table for the first time since mid-September.

Since then, the County Ground has held countless memorable nights lit up by the current pylons which were not actually erected until 1960.

One famous occasion where the floodlights were thrust into the, well, spotlight was when, in December 1992, Tranmere held the lead at the County Ground before the lights went out. This forced a replay in which Glenn Hoddle dazzled for Town and they prevailed 2-0 winners, edging them away from Rovers in the First Division and closer to the top two.

In 1996, the lights went out before Town’s 2-2 draw with Brentford – true perfection has to be imperfect, it turns out.

It sounds foolish but it’s true and for many fans they hold a very special place in the heart – Rich Pullen, founder of the Loathed Stranger Podcast - which celebrates Town’s past, present and future - is certainly one of those supporters:

“There’s something great about winning under the lights at the County Ground, isn’t there? It’s incredible to think the current County Ground floodlights have been in place for almost sixty years. Let that sink in for a moment. SIXTY!

“To many people they are simply floodlights and that’s fair enough but to others (including myself) they’re a really quite symbolic and act as a monument to sixty years of memories for Swindon Town fans, players and staff alike.

“Those colossal pylons have towered over the Town through all of our successes and failures - from Bertie’s Babes to several League Cup adventures to the winning of our first game in the top flight to league wins and everything in between.

“Some people reserve enthusiastic anticipation for football landmarks such as Wembley but I vividly remember, as a child, impatiently staring out of the passenger seat window of my dad’s car waiting to catch a glimpse of the County Ground and, especially at night, there was really only one noticeable view. Even today when I arrive in Swindon via train the first thing I do is make sure I seek out the lights between the gaps of nearby buildings at the first opportunity.” 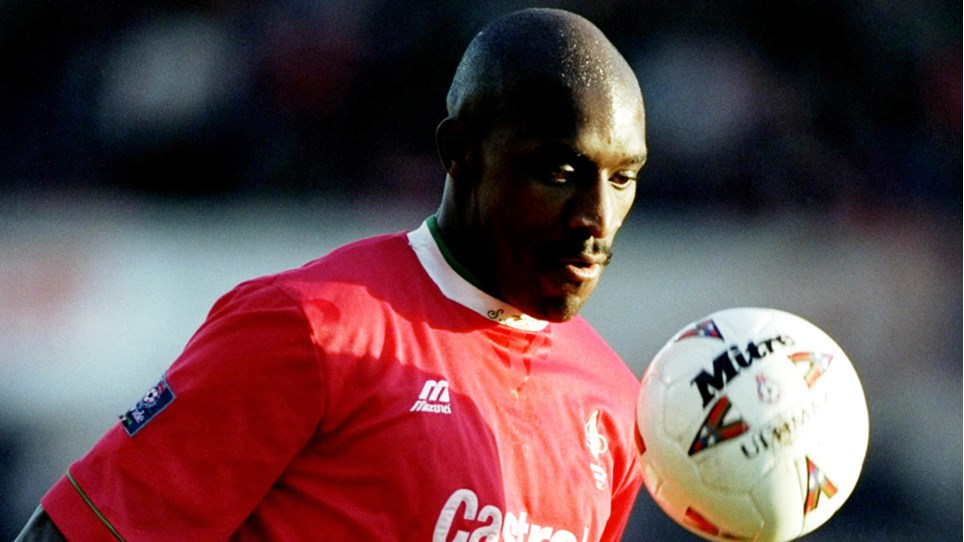 
Use the time you have wisely. Look back on the events of this week in Swindon's history: