This is a proud and historic moment in the club’s 140-year existence because, if the sale is agreed by the Council, it will be the first time that it has owned the premises on which its history is built. The 50/50 partnership with Swindon Town Community Mutual Limited also places the club’s supporters as vital stakeholders in the County Ground’s future.

If the purchase is complete, it will enable a programme of improvements that will vastly enhance the experience of supporters and improve facilities for all within the community.

Both parties will now continue to work together with the Council to ensure that this project delivers a County Ground that everyone can be proud of.

This agreement will allow the club to grow, become more sustainable and give our fans the opportunity to be part of the process through a community share scheme. It will now be discussed by the Council’s Cabinet later this month (20th March).

“Owning your own ground is fundamental to the long-term success of any football club - it will give us the opportunity, going forward, to make this club more sustainable and develop firm foundations in the heart of the community.”

“This project, for us, is part of a wider plan to develop the club into one with its own training ground, its own home and the flexibility to decide on its own future in partnership with the people that love it.

“The County Ground was here long before any of us were, and will remain well after we’re gone and it’s important that this deal involves all parties and allows the ground’s legacy to continue for decades to come.

“This is a significant moment in the club's 140-year history, and we would like to thank the leader of the council David Renard for his co-operation and continued support.”

"We first started talking about this four years ago, and it's great news that we have finally reached agreement in principle. This deal brings, not just, new hope for the stadium, but can also be a springboard for continued positive relations between the football club and its supporters - especially all the different supporters groups including Swindon Town Supporter's Club and Swindon Town Disabled Group.

“Hopefully full agreement can be reached later in March, after which we will launch a community-share offer and a crowdfunding campaign that will give every Swindon Town fan the chance to own a piece of the County Ground."

“This is a fantastic opportunity which benefits the club, the supporters and the town as a whole.

“Not many of these joint ventures exist.. Having the Supporters Trust as joint owners of the freehold is very important as it gives the fans, who are the lifeblood of the club, a stake in the club’s home and will help to preserve its legacy.

“This deal would also pave the way for significant improvements to the County Ground, which is located at a key gateway into the Town Centre.

“The football club needs to be able to generate more revenue and we hope that if the sale is approved by the Council, success off the field will be replicated with success on it.”

MAJOR MILESTONE REACHED IN PURCHASE OF THE COUNTY GROUND


The sale of the County Ground to Swindon Town Football Club and Swindon Town Supporters has reached a major milestone. 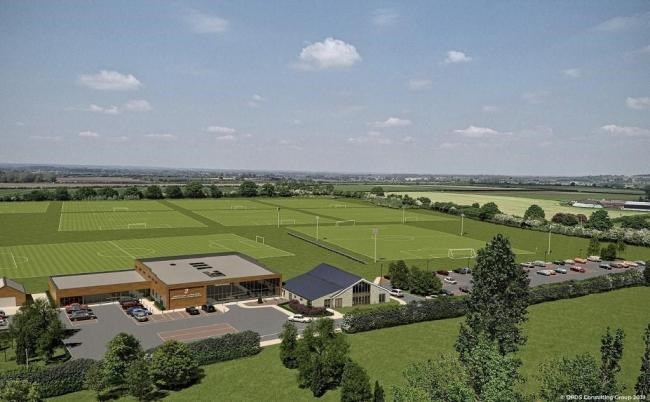 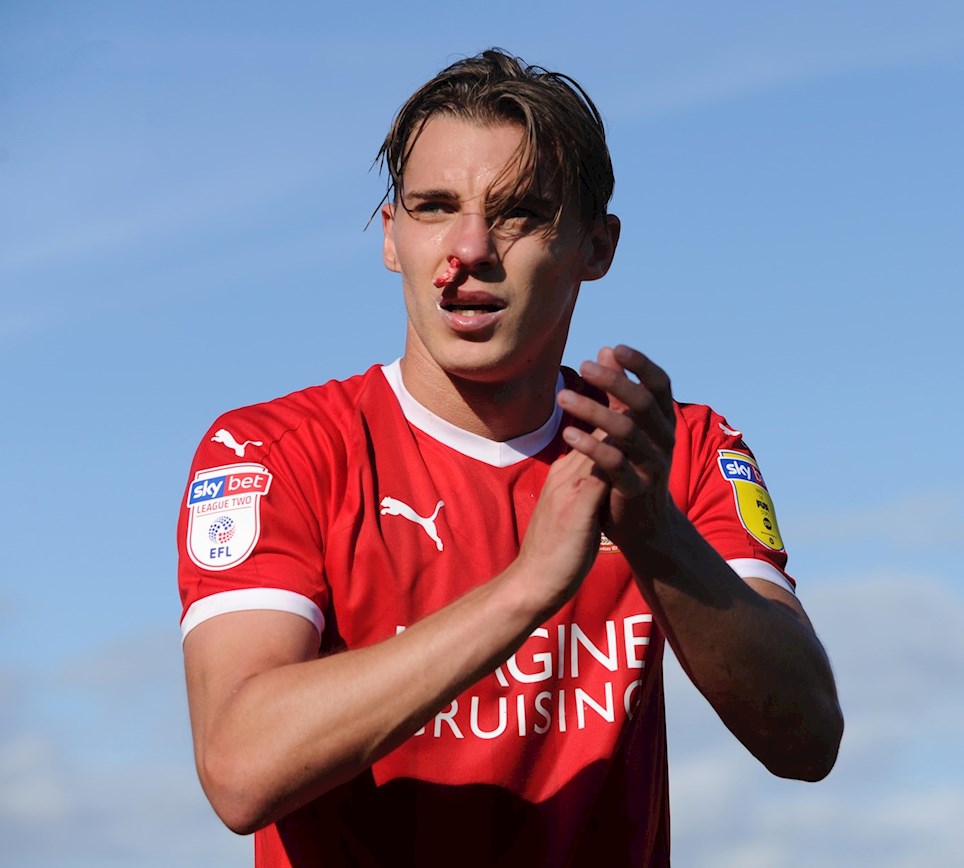 
League Two’s second-highest scorers go up against its best defence tomorrow in a clash that Phil Brown has labelled ‘mouth-watering.’


Swindon Town are delighted to announce Stronghold Global as our new Social Media Sponsor for the 2021/22 season.


Swindon Town Football Club and Verelogic Group are delighted to announce the winners of our Nominate A Little Star competition.


The English Football League and its Clubs will once again come together with charity partner, Mind, to collectively recognise World Mental Health Day which takes place this Sunday 10th October.


Swindon Town Football Club teamed up with Stronghold Global Ltd to hand out free tickets to local schoolchildren for our upcoming home game against Rochdale.