Keshi Anderson said he feels he has license to express himself under Richie Wellens.

After Swindon’s comprehensive victory over Morecambe last week, in which Keshi and his attacking team-mates were in fine fettle, they travel to Bury, the league’s highest scorers.

Anderson didn’t get on the scoresheet against the Shrimps last Saturday but contributed with two assists for Kaiyne Woolery and Dion Conroy.

He’s anticipating an even game:

“We came up against Bury earlier in the season in a good, tight game and lost 2-1 and they’re up there for a reason. However, I think with the style we’ve been adopting recently we’ll be a good match.

“Both teams like to play football – and it’ll be an interesting game.”

He and his fellow forward-thinkers all have the freedom to play the game in their own way:

“We all feel we have the license to express themselves – it’s a matter of playing with confidence and we can take that into this game. Theo’s done well since he’s come in – he’s gelled with the boys on and off the pitch which makes it easier, when you have that connection off the pitch.

“Personally, I feel like I’ve been driving with the ball well and finding the wide players or full-backs then arriving into the box in good space and at good times. Obviously, it’s down to them to make that decision and as long as they find someone, and we get the goal then I’m happy.” 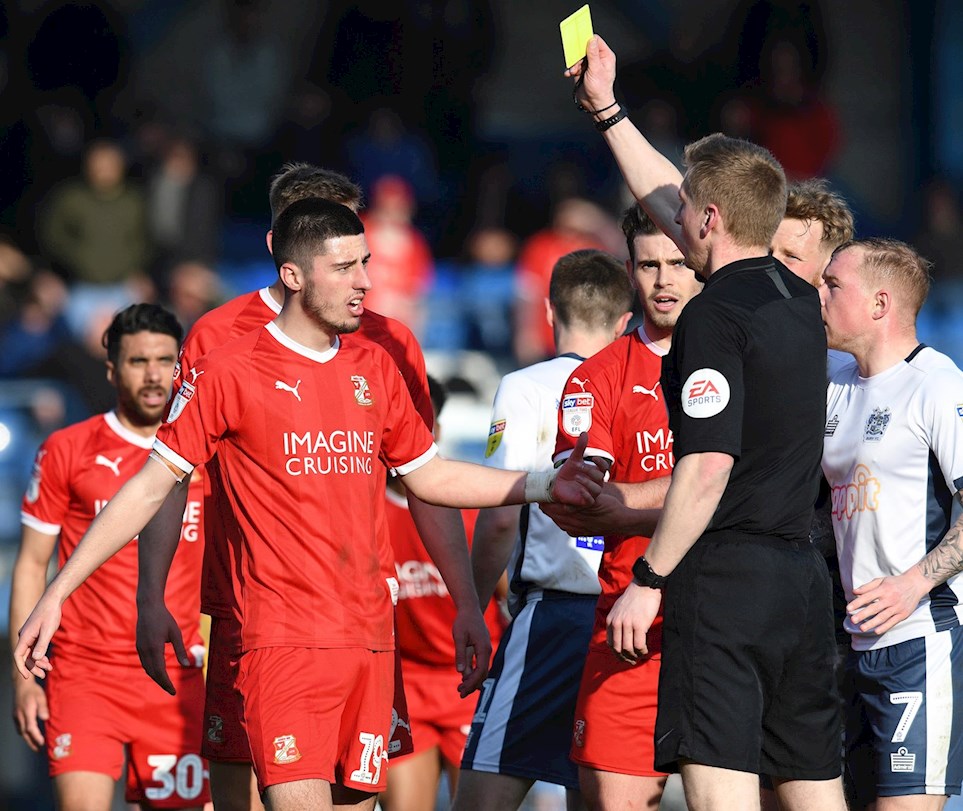 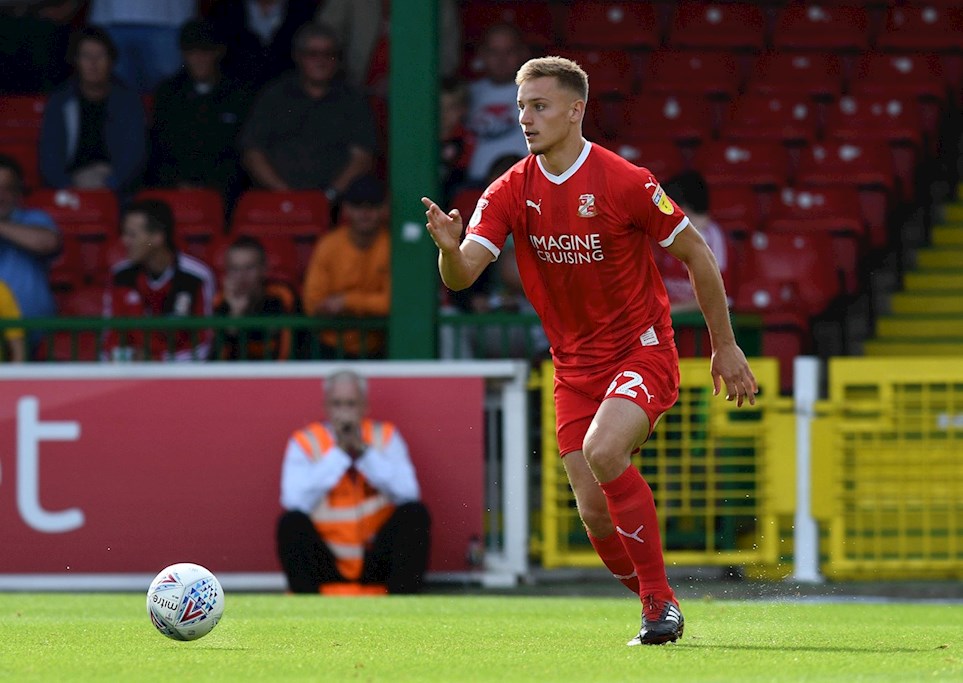