Canice Carroll scored only his second ever professional goal in the 3-0 victory over Colchester at the weekend – his first for Swindon (we won’t mention who his first was for). Kyle Bennett also marked his second start in Town red with a goal, rounding off the comprehensive win with 20 minutes to go.

Luke Woolfenden was the other loanee to grab a goal – his second since joining from Ipswich in the summer.

Jordan Edwards played his first 90 minutes for Marlow FC in their 2-0 win over Egham Town at the Alfred Davis Memorial Ground. The Blues move up to third in Isthmian South Central after victory over the league’s bottom side.

Scott Twine was in action for Waterford on Friday night in their 0-0 draw with Bohemians – he came off the bench at half-time in the League of Ireland Premier Division stalemate.

Joe Romanski started once again for Bath City in their 1-1 draw against Truro City in National League South. The Romans still occupy a play-off position despite dropping points against the 18th-placed side.

After Saturday’s victory Town sit second in the form table (last six games) – a point behind Bury. Four wins, and a single draw and loss make Richie Wellens’ side one of League Two’s most potent threats.

Since Wellens’ second game in charge, Town’s form sees them lie fifth in the form table while also conceding the second least goals. The Robins are third in the form tables since the turn of the year.

Early bird pricing has passed but ‘My Seat’ is still available for those looking ahead to what promises to be a thrilling 2019/20 season.

You can read all about what a 2019/20 season-ticket entitles you to and the benefits it offers you here.

Town make the trip to Cumbria

This Saturday, Richie Wellens’ side make the trip to Carlisle United, another play-off contender, looking to maintain their unbeaten run on the road in 2019.

In the first of two away trips in four days, Swindon will be looking to build on wins away at Tranmere, Macclesfield and MK Dons since the start of the year.

You can find all the information you need here. 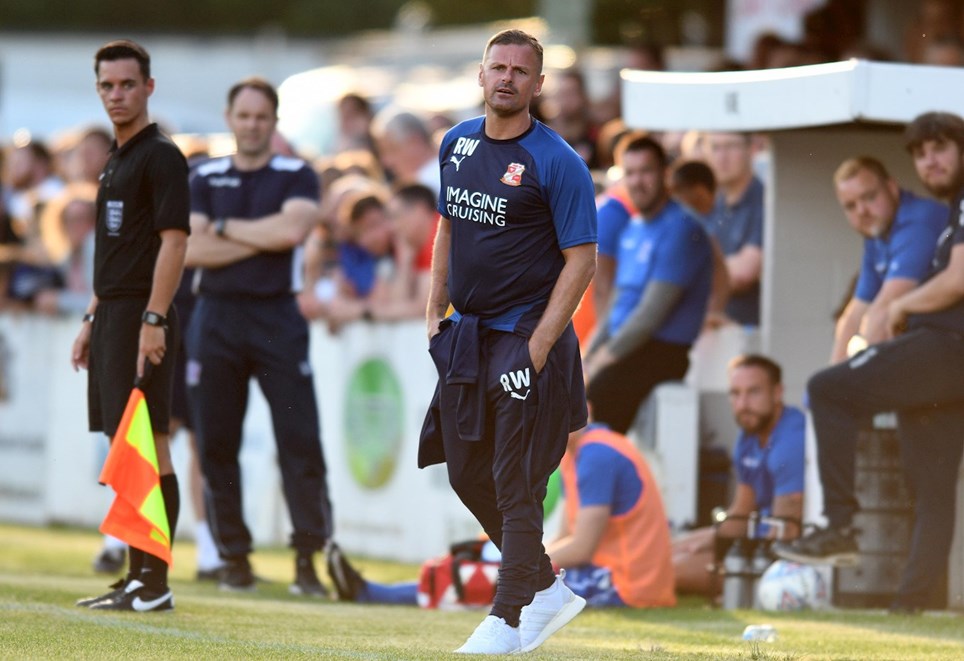