Swindon were on the receiving end of their second defeat on the road in a week as they lost 2-0 to Stevenage.

Alex Revell and Ilias Chair scored for the hosts on a blustery night in Hertfordshire.

Richie Wellens made three changes to the side that was beaten by Carlisle on Saturday with Toumani Diagouraga making his first appearance under the Town boss.

Swindon were slow out of the blocks at the Lamex Stadium. Within three minutes, Dion Conroy had to clear off the line after Revell struck towards goal after a defensive mishap.

It took nearly 20 minutes for any sort of sustained threat from the men in black – Kaiyne Woolery was the most potent threat down the right-hand side but it was Keshi Anderson who had the best effort.

After neat interplay with Luke Woolfenden  his shot stung the palms of Paul Farman in the Boro goal.

22 minutes in though, Town were behind and it was a familiar foe that struck the blow – Alex Revell snuck in at the back post and nodded Ilias Chair’s corner in.

And in a half where neither side was at the races, that was the difference as the teams headed in at the break.

The first chance of the second period fell to the hosts – Kurtis Guthrie rose high in the box and Vigouroux had to be sharp to get down low to his left and palm away.

Keshi Anderson looked Town’s biggest threat as the hour mark approached – he skinned his man and cut back to Theo Robinson who turned a shot over the bar.

Five minute later, he was on the other side but causing similar problems – he moved the ball onto his left and struck at goal. Farman did well to judge the flight and bounce of the ball and smother.

Town’s best effort came from a set-piece – Anderson, again, the man that went close. His dipping free-kick beat the wall but not the Boro keeper.

In truth, this game looked destined end with just the one goal but with Swindon throwing the kitchen sink, and Vigouroux, at a last-minute corner the ball broke clear  to Ilias Chair who half-volleyed from his own half into the net sealing a disappointing night for the Robins. 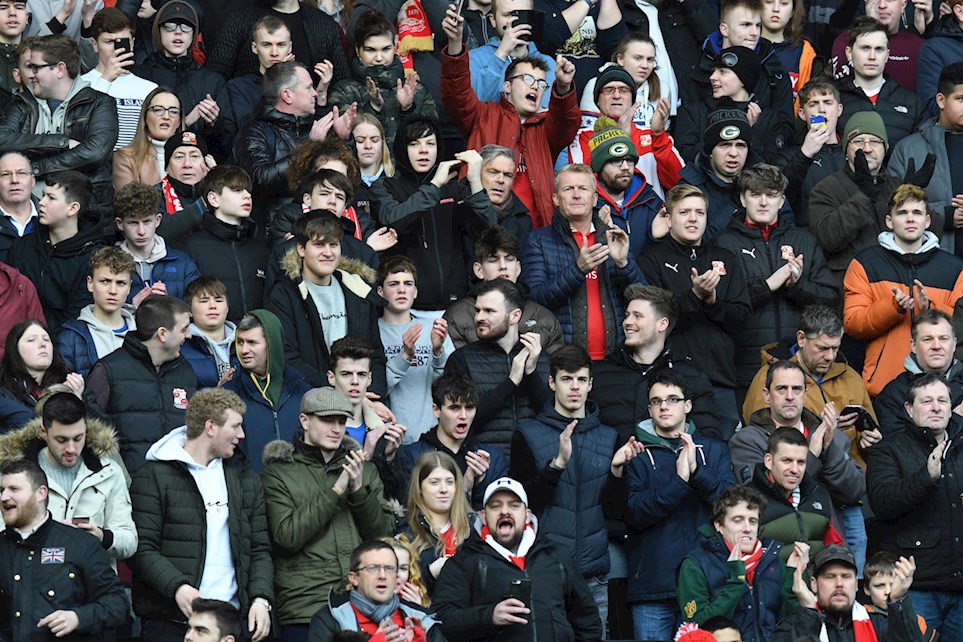 MAKE THE TRIP TO STEVENAGE 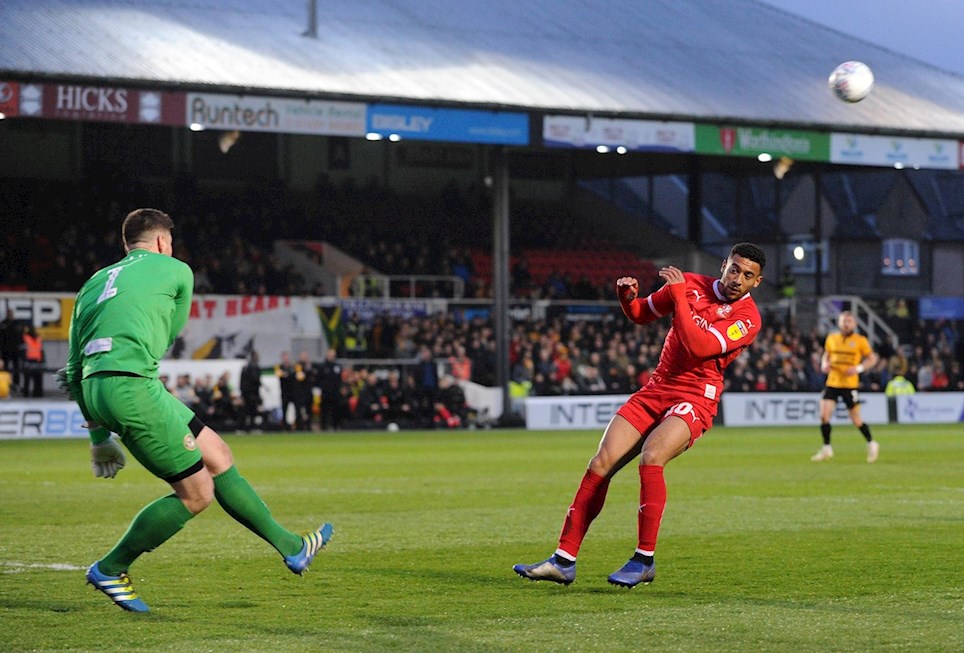 
Swindon were the better of the two sides in a goalless draw against Newport County at Rodney Parade.