Theo Robinson said Swindon’s fast start made a big difference as they beat Morecambe 4-0 at the Energy Check County Ground.

After two games without a goal, Town’s front four were hungry for goals and three out of the quartet managed to get their names on the scoresheet against the Shrimps.

Robinson opened the scoring with Kaiyne Woolery adding another shortly before half-time. Kyle Bennett added a fourth following Dion Conroy’s stellar effort in the second half.

Theo felt that first goal was all important.

“When you get that first goal, you can start to play better football.

“We worked well, and continued working hard once the first goal went in.

“We tried to do the right things, and the final pass was there on Saturday. The rotation of the front four was good, Keshi (Anderson) and Kyle (Bennett) got into those pockets of space that makes it easier for me to make runs in behind.

“Everyone wanted to replicate what we know we do in training. We’ve worked on our attacking in training, and that showed.”

The difference, according to Theo, was that final ball:

“We tried to do the right things and the final pass was getting there this week. The front four, you could say, was on point.

“You never know what could happen from here – we can only concentrate on ourselves and get as many points on the board as we can.” 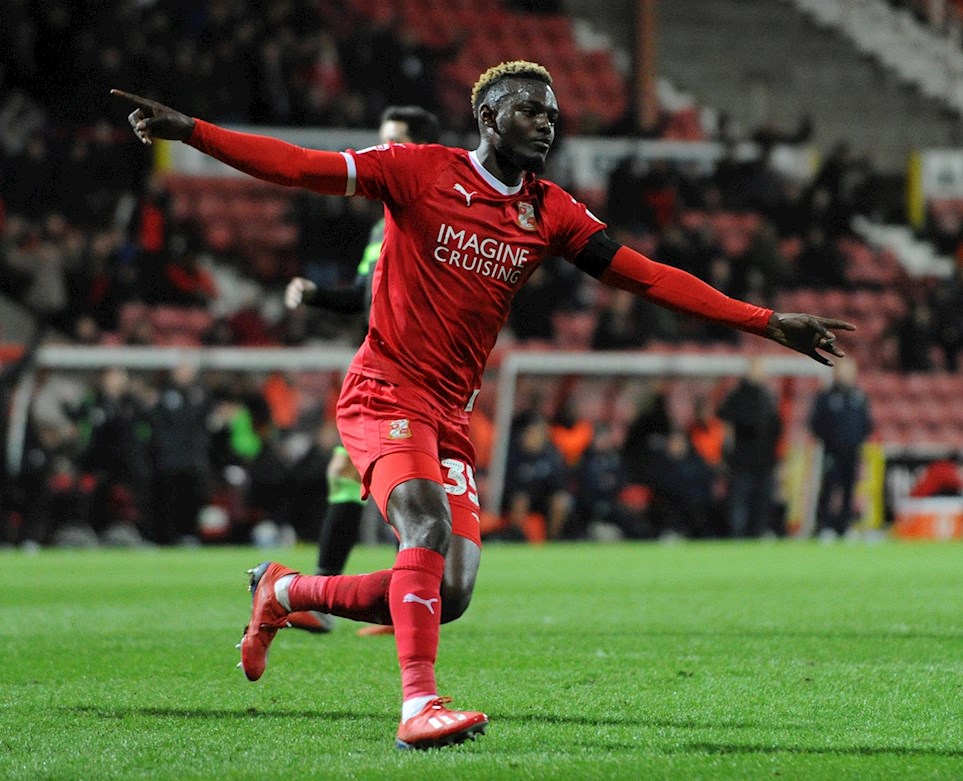 ROBINSON: IT'S BEEN THE PERFECT START


Theo Robinson has a 100% record with Swindon since joining on-loan from Southend United on deadline day just over a fortnight ago. 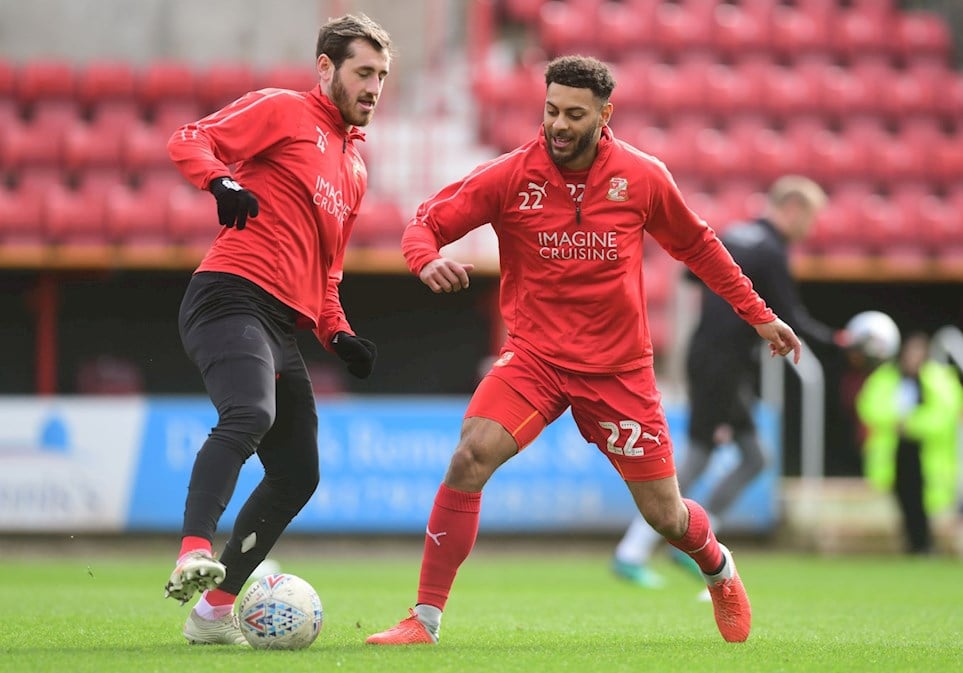