With thanks to Kevin Metcalfe of Verelogic, we have a great opportunity for six lucky people to celebrate the 50th anniversary of Town winning the League Cup while donating to Wiltshire Air Ambulance through a silent online auction.

Kevin has given up his private booth in the Imagine Cruising Suite for the match against Port Vale which falls a day after the anniversary of the Cup Final win with the hope of raising as much money as possible for the charity. Legends of the ’69 team will in the Suite on the day.

The package includes a top-of-the-range three-course meal, private pay-bar facility, matchday host, complimentary programme, pre-match team news & teamsheet, premier executive seating, half and full-time refreshments, competitions and matchday quizzes, and a Man of the Match visit to the suite after the game.

And for good measure he’s chucked in a complimentary £100 bar tab! 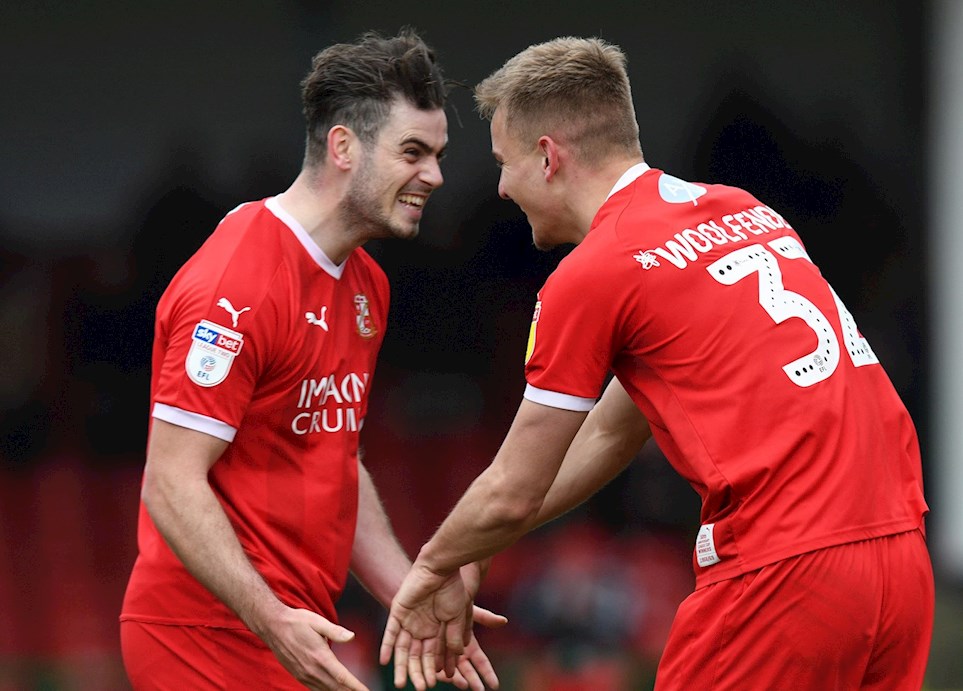 
Swindon look to bounce back from two consecutive defeats this weekend as Port Vale visit for the anniversary of the 50th Anniversary of Town’s League Cup heroics. 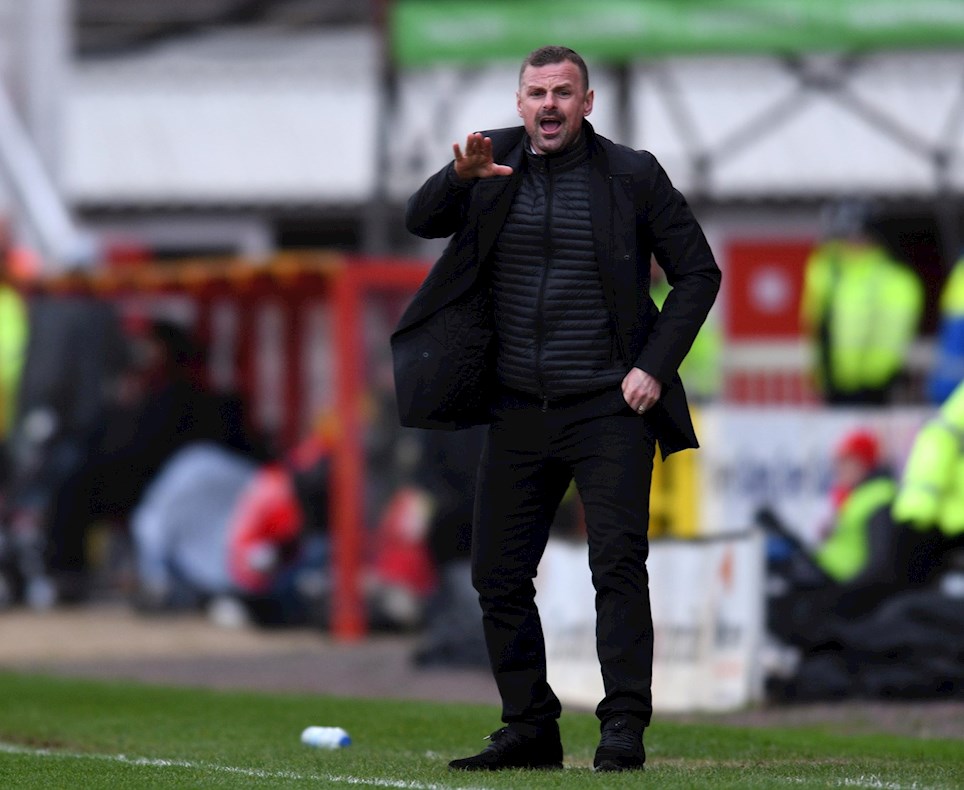 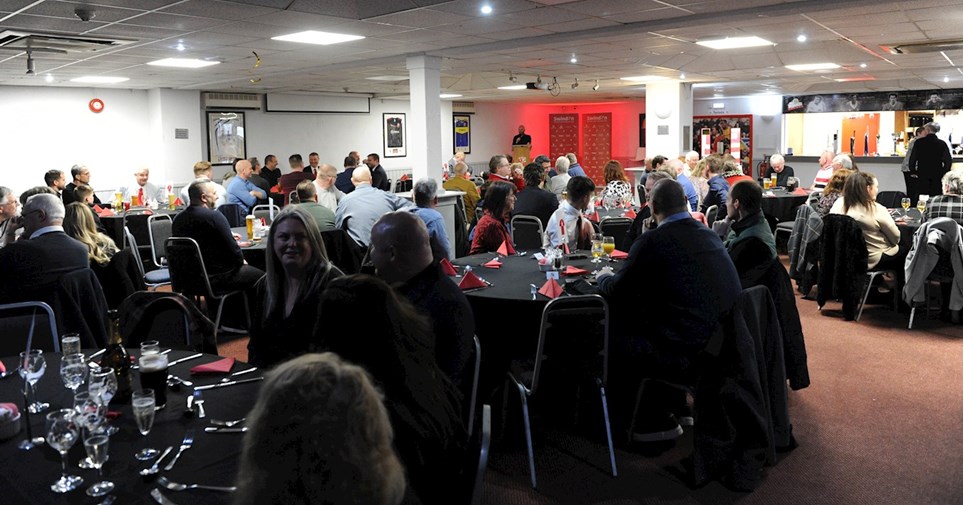 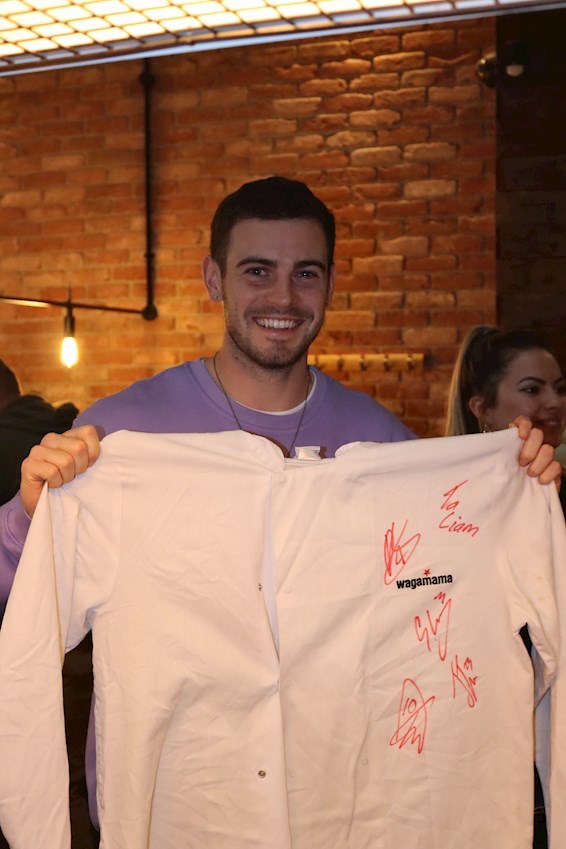 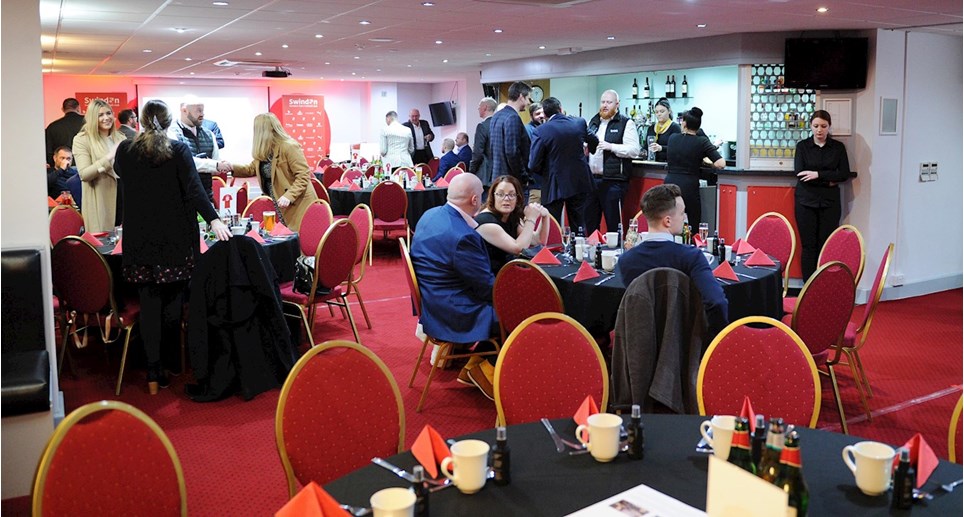