Ralph Graham has worked hard to earn the reward of a professional contract, announced on Thursday, but he knows that the new environment he enters will be completely different to what he’s been used to.

The midfielder, who joined the academy three years ago at 15, has impressed this season in the Uunder-18s and spoke of his delight at having got to this point.

“I’m delighted really – when I got released from Bristol I, sort of, thought: was that going to be the end? But I worked hard and I’ve got my pro contract so I’m really happy and I’ve got the reward I wanted.

“I’ve always wanted to be a footballer and now I’m here.”

Graham, like his fellow graduates, has been involved with the first-team sporadically during the 2018/19 season, playing in friendlies and behind-closed-doors games alongside experienced professionals.

The youngster knows just how important it is to knuckle down because of the environment he’ll be working in.

“I think it’s another step up from youth-team football. It’s hard but you have to work hard. It’s quicker, the tempo of the game, but it’s about consistency in men’s football. One bad game and you might not see the first-team for a while so I know how hard you have to work.”

Ralph was brought into the academy by Alan McLoughlin who he has learnt from alongside 18s’ manager Dave Farrell – Graham says the coaching pair’s experience has been vital in his development.

“When I first came into the club, I had Alan as my coach so I knew him before the scholarship – he brought me into the club too. Having him for a year, we did well in that first season – it was different when Dave came in because we had to get to know him but we clicked later on in the season and started to perform and get results.”

“We can pick things up from both because we respect them – they’ve been there and done it. When they tell you something, because he’s been there, you know he knows what he’s talking about so you take a lot in board.” 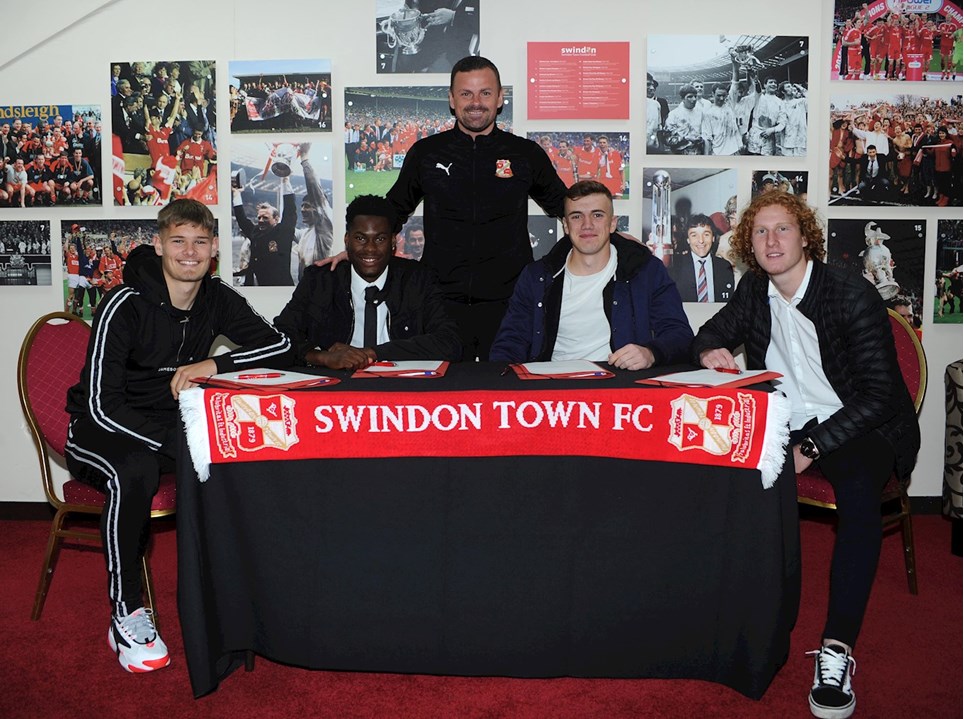 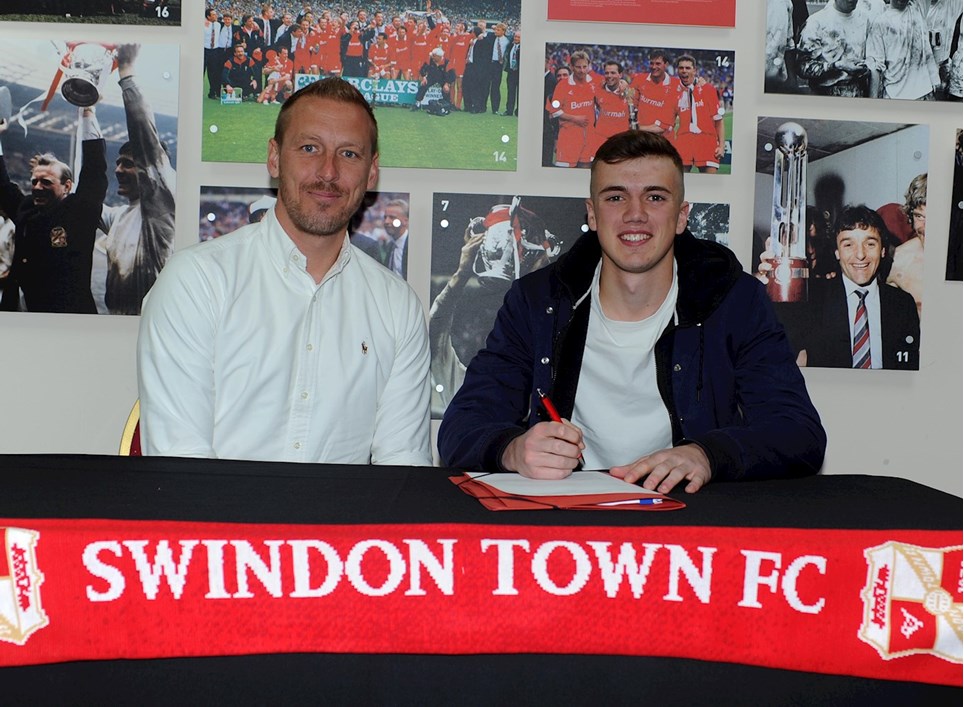 MATTHEWS: I CAN'T WAIT TO CARRY ON LEARNING


Archie Matthews has spent three and half years with Swindon Town’s academy and, after being called up to the first-team squad towards the end of the 2018/19 season, has been rewarded with his first...