Swindon Town are delighted to announce the signing of Steven Benda from Swansea City on a season-long loan.

The 6ft4in goalkeeper signs from the successful Swans youth setup after signing a new deal back in June.

After arriving in Wales from 1860 Munich, Benda got his first taste of silverware with the young Swans helping the Under-19s to FAW Youth Cup victory on penalties, beating Cardiff in the 2018 final. 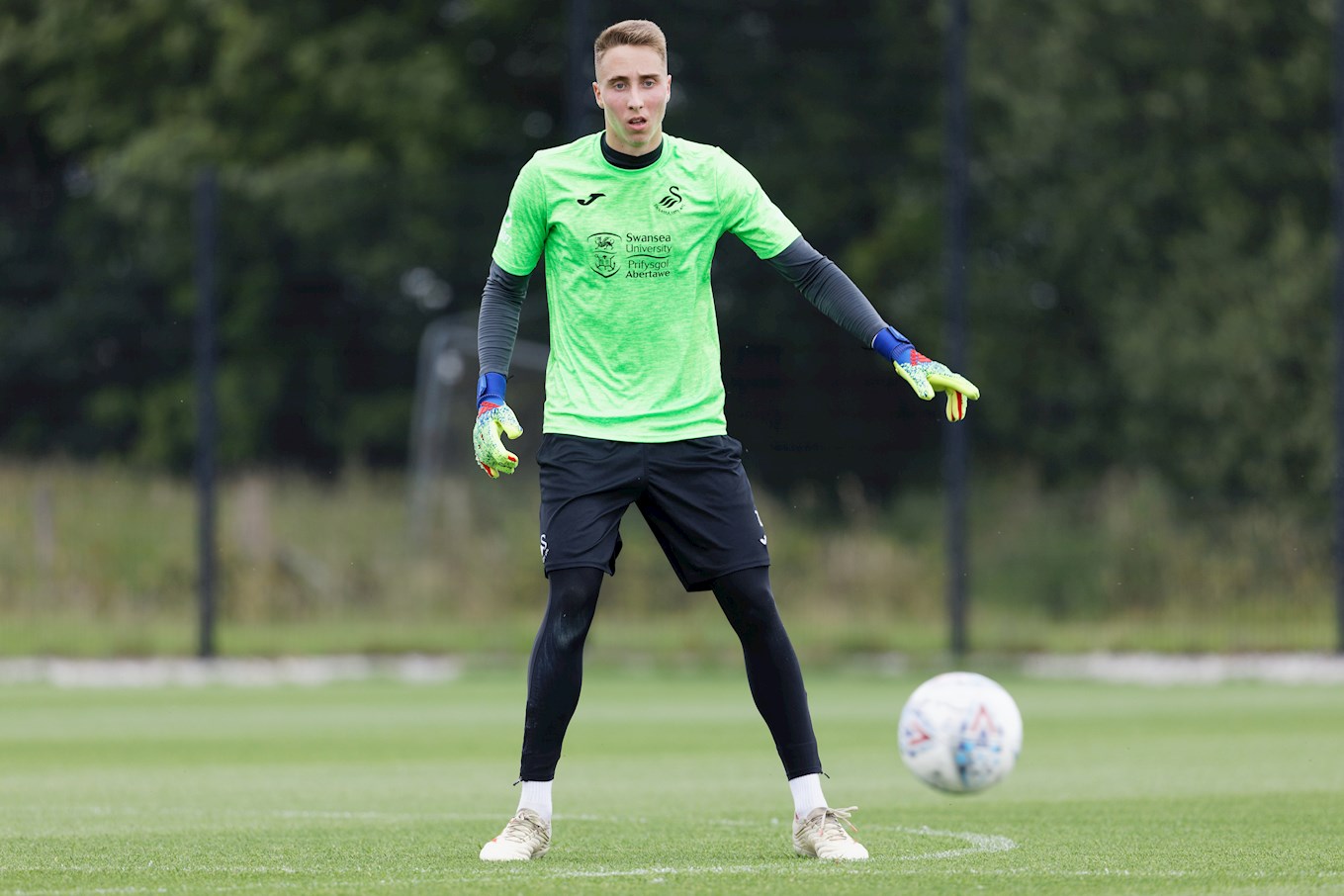 The following year the young German stopper was a key part of the Under-23s journey to the Premier League Cup while also featuring in the first-team squad on 14 occasions.

Last year, he also picked up the club’s Young Player of the Year award after impressing between the sticks in his 19 appearances for the Under-23s.