Swindon Town are delighted to welcome Anthony Grant to the club on a loan deal from Shrewsbury Town.

Grant arrives at SN1 until the 5th January and adds valuable depth to Richie Wellens’ midfield. The 32-year-old brings with him over 475 EFL appearances and well over 500 career appearances.

The midfielder started his career at Chelsea, developing through the youth ranks and made his Premier League debut during the Blues’ title-winning 2004/05 season under Jose Mourinho. 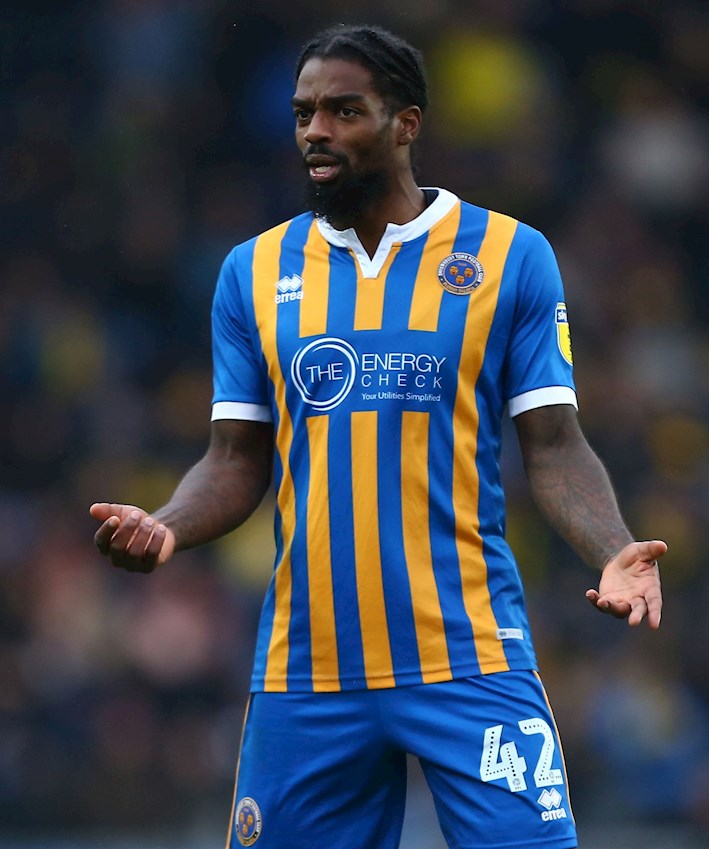 In his four years at Chelsea, as a pro, Grant spent the majority of it on-loan spending temporary spells at Oldham Athletic, Wycombe Wanderers, Luton Town and Southend United.

After his final loan spell at Roots Hall, he joined permanently and in four years made 149 league appearances for the Shrimpers.

Grant then moved on to Stevenage, Crewe Alexandra and Port Vale making over 50 appearances at each club.

18 months later and Grant moved from London Road to the New Meadow and Shrewsbury under then-manager John Askey. 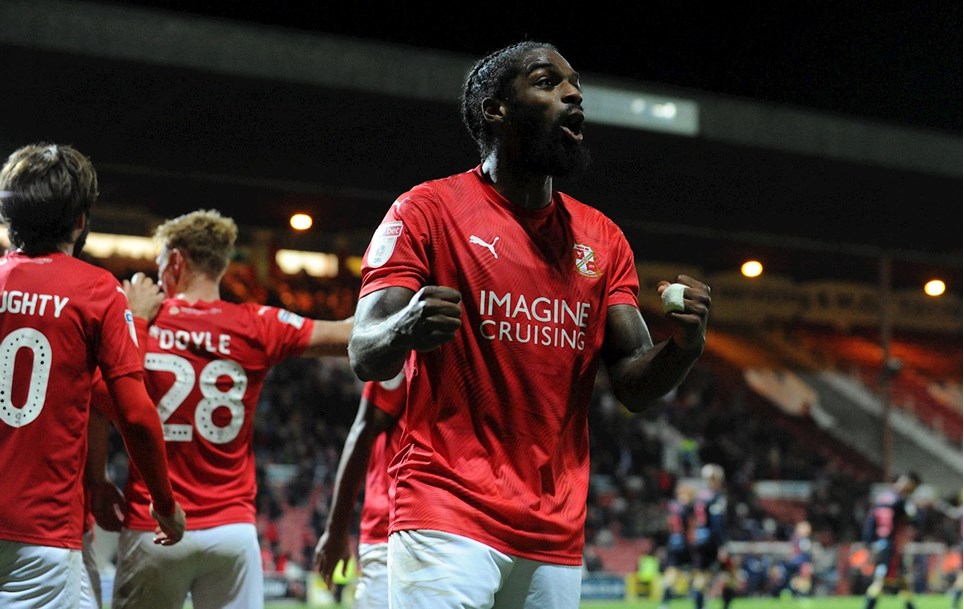 
Swindon Town are delighted to confirm the permanent signing of Anthony Grant for an undisclosed fee from Shrewsbury Town.