Doyle and Yates both strike against Morecambe

Jerry Yates and Eoin Doyle played together for the first time on Saturday and started their partnership with a bang. Doyle struck within three minutes before Yates got in on the act on 17 minutes with a blistering finish.

Doyle got his second on 20 minutes rounding off the game’s scoring as Swindon saw off the Shrimps at the County Ground.

The loan pair have started life at SN1 in electric form – Doyle netting five goals in his first four games and the younger striker grabbing three in three, scoring in every league game he’s played for the Town.

Academy take a point from the Cherries

Town’s Under-18s battled to a 1-1 draw away at Bournemouth on Saturday. After conceding 15 seconds in, Dave Farrell’s side worked their way back into the game and Harry Parsons got the equaliser midway through the first half.

Luke Haines continued his streak in the Chippenham Town starting line-up, however the Bluebirds fell to a 2-1 defeat to Braintree Town in National League South.

Jermaine McGlashan came off the bench in Chesterfield’s 1-1 draw with Dagenham & Redbridge. The Spireites are currently 22nd in the National League.

Jacob Bancroft was an unused substitute for Salisbury as they drew 3-3 with Tiverton Town.

We have, once again, sold out our allocation for this weekend’s away game against Leyton Orient. Over 1100 tickets have been sold for our League Two fixture at Brisbane Road. We are expecting a final allocation of tickets and will have further updates in due course. 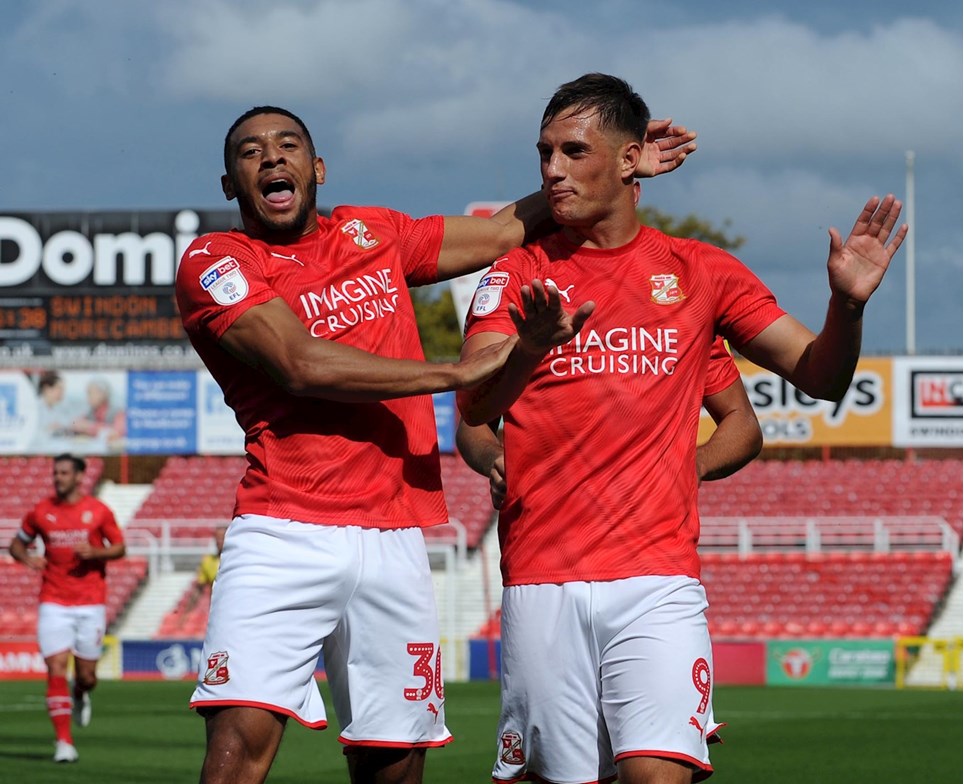 
Town’s striking pair of Jerry Yates and Eoin Doyle grabbed a goal and a brace each, respectively as Swindon overcame Morecambe at the County Ground by three goals to one. 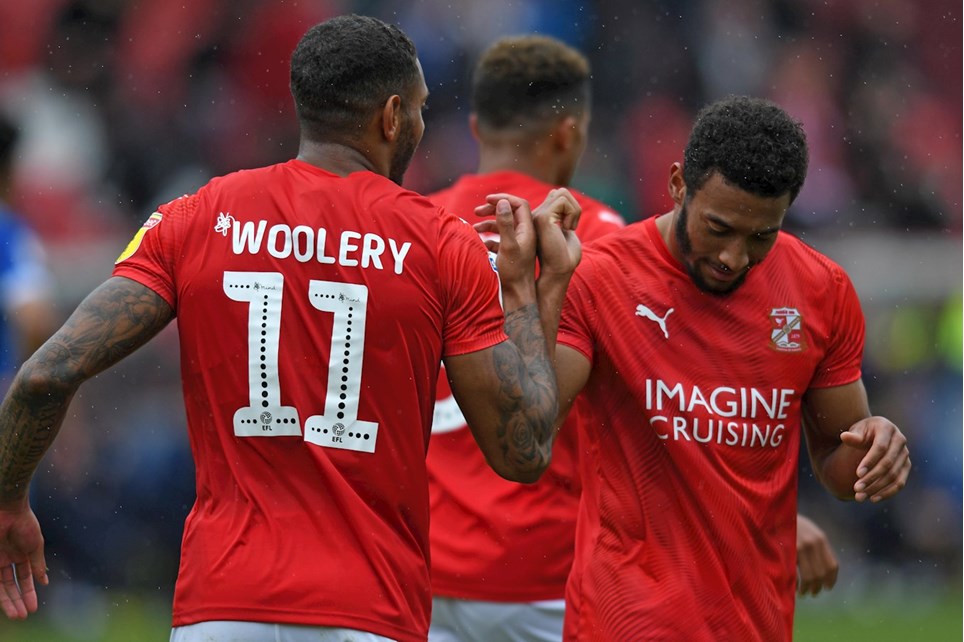