Town continued their fine start to the season with a second consecutive 3-1 win, this time away from home against Leyton Orient.

Keshi Anderson opened the scoring midway through a tantalising first half at Brisbane Road before a two-goal blitz at the back end of the half put the Town three to the good.

Rob Hunt scored the first of those two with a deflected strike that floated past Dean Brill in the Orient goal. Jerry Yates’ fourth goal in as many games was much less fortuitous two minutes later in one of the best halves of football in recent Robin memory.

Jordan Maguire-Drew pulled one back for Orient but the visitors stood firm in front of over 1,350 away fans.

It was quite obvious how the first half was going to pan out even from the opening two minutes – Ellis Iandolo who had a first half full of industry and steel won Town a corner, from which Danny Rose could had given Town the lead.

He arrived on a loose ball, ten yards out, but had his curling and powerful shot blocked as it head toward the top corner.

It was from a set-piece that Town took the lead but one that, originally, didn’t go to plan. Keshi Anderson fired a free-kick, 25 yards out, into the wall but off the second ball managed to curl a ball into an area that forced hesitation from Dean Brill in the Orient goal. That hesitation was costly for the home side as the ball drifted into the far corner and sent the away contingent wild.

It was more dominance from then on – Jerry Yates warned Orient of what was to come with a bending effort that Brill saved before Mathieu Baudry looped a header into the keeper’s welcoming arms from the resultant corner.

For all Town’s good football and chances created it was a freak goal that got them the second – and an unlikely source too. Lloyd Isrove, a very unlikely supplier, laid Rob Hunt who went to cross but Joe Widdowson turned his back and the cross richoteted off it and floated in at the near post just before the break.

The 1,350 fans who followed Swindon to London would have been pleased if that was their first-half lot but the attacking force in grey had other ideas. Isgrove scampered forward after a rare Orient attack broke down and set Yates free – he chopped back, opened his body and sent the ball in the goal and the away end into rapture.

For Richie Wellens’ men, the second half was about consolidating their lead and that they did. They still looked the more likely to score.

Lloyd Isgrove came closest – his driving effort from the right-hand side had Brill beaten but cannoned away off the crossbar.

Later on, Yates thought he had Town’s fourth – Doyle fired fast across goal and the young striker turned in but the linesman’s flag chalked off his fifth in four games for the club.

The tide turned in the last 20 minutes with Orient throwing the kitchen sink at getting back in the game. Danny Rose had to cover at the back post to stop Maguire-Drew getting onto a cross at the back post.

On 73 minutes, the home side had their goal – Maguire-Drew picked the ball up on the edge of the box and curled an excellent effort into the top corner.

Town looked dangerous on the break but couldn’t muster a really clear-cut chance. Luke McCormick had to make a tip-top save to stop the Londonders from getting within one. Diving low to his right, the experienced keeper parried away Angol’s downward header.

That was the final chance – crosses came in and were dealt with and Town passed their way to a valuable three points. 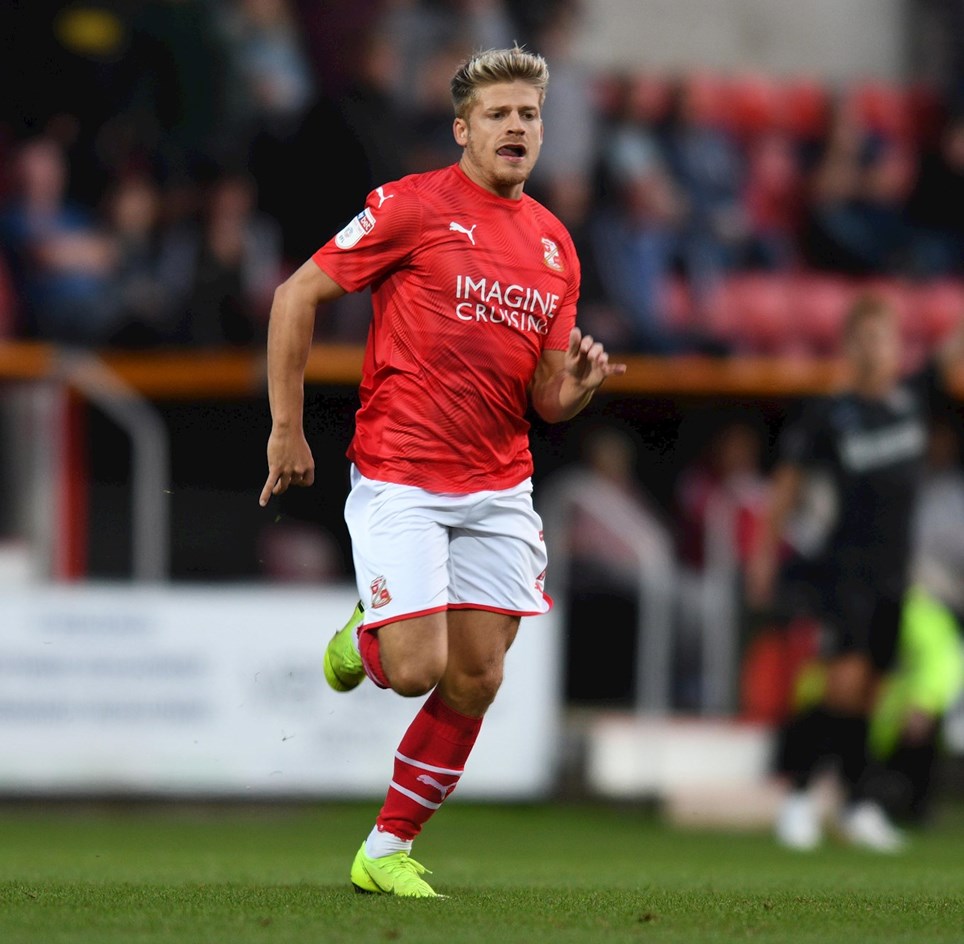 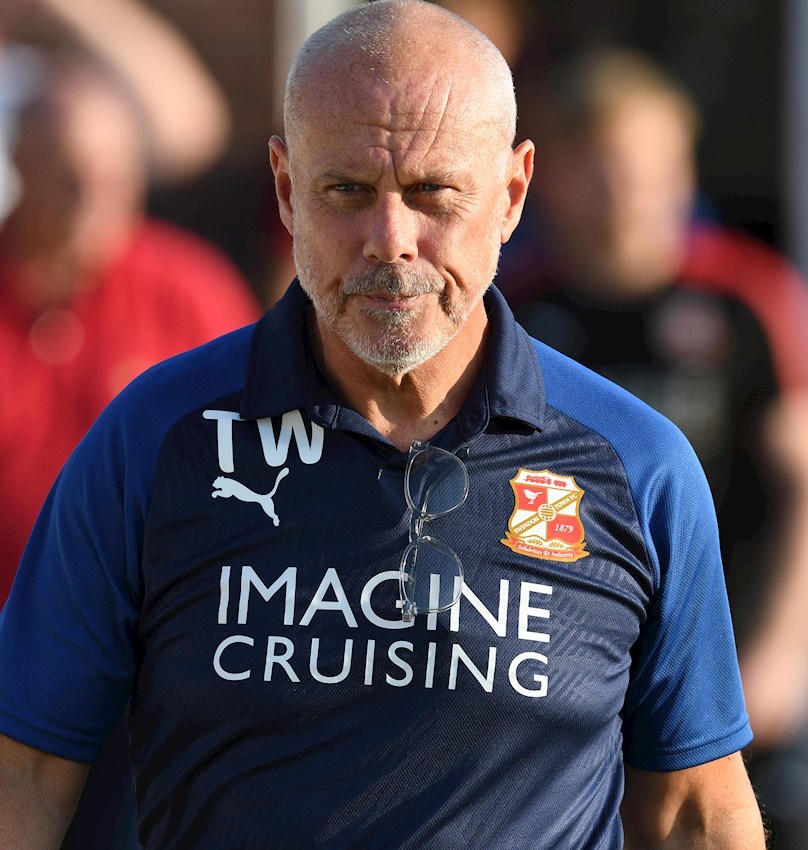