Swindon welcomed back 2,000 fans to the County Ground for the 1-0 loss to Fleetwood Town. Paddy Madden's first-half strike being the difference between the two sides.

Town started off positively, with some neat link-up play between Jaiyesimi and Tyler Smith in the attacking third.

The first chance of the game came about with Jaiyesimi playing through Smith just inside the box.

It was then the turn of Fleetwood to work Kovar in the Swindon net when Sam Finley's effort just went wide of the post.

The Sheffield United loanee cut the ball back to Hallam Hope, whose shot was stopped by Jayson Leutwiler, but the assistant’s flag was raised.

The Reds went close again when Hope's cross found the head of Jack Payne, but his header looped up and just over the Fleetwood bar.

Just before the half hour mark, Fleetwood struck first when a corner from Josh Morris was flicked it at the front post by Paddy Madden, giving the visitors the lead.

Town were the more dominant side over the course of the second forty-five minutes, but were unable to find a goal to get the back on level terms.

The second-half also saw the return of Zeki Fryers and Jonny Smith following their time on the sideline due to injury. Smith looked very dangerous when he came on and the majority of chances involved him in one way or another.

Jack Payne forced a save from Leutwiler in the Fleetwood net with twleve minutes to go and the ball was scrambled out for a Town corner. Jonny Smith worked it well on the right flank from the resulting set-piece, clipped a cross in and Jaiyesimi, whose powerful header was saved in the bottom corner by the 'keeper.

The boys head to Doncaster on Tuesday night as they now sit in the relgation places and will need at least a point to try and get themselves higher up the table.


As you are aware, alongside the latest government and EFL advice, we can announce that we can welcome back 2,000 supporters to the County Ground from 12th December 2020. 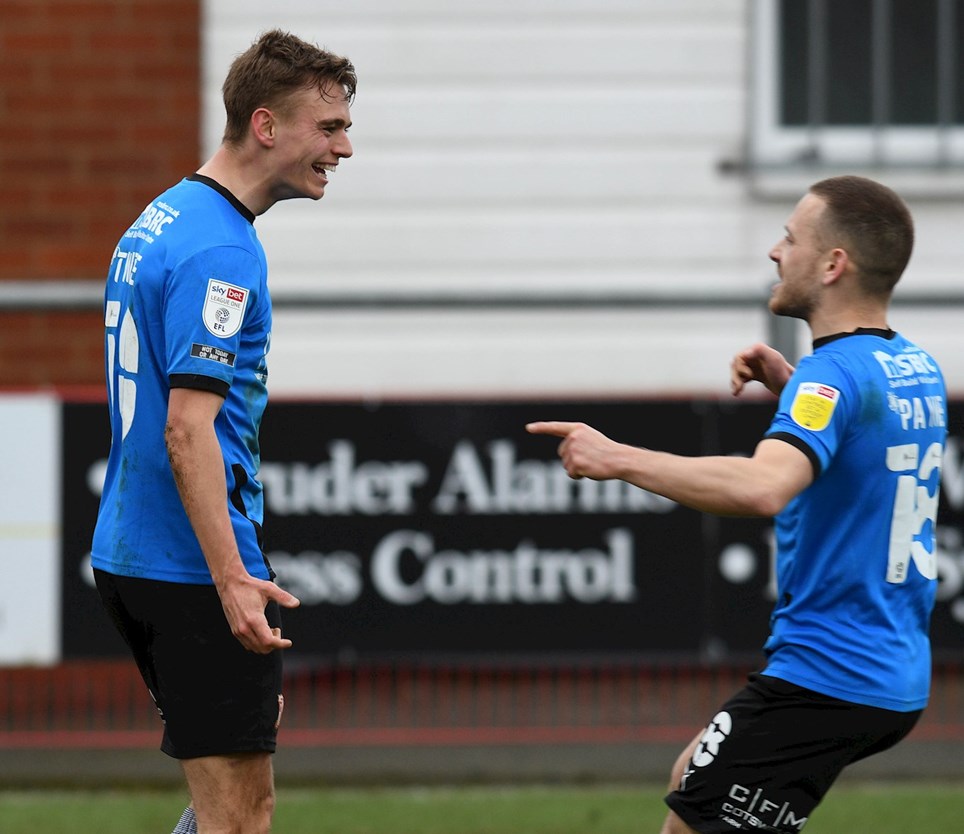 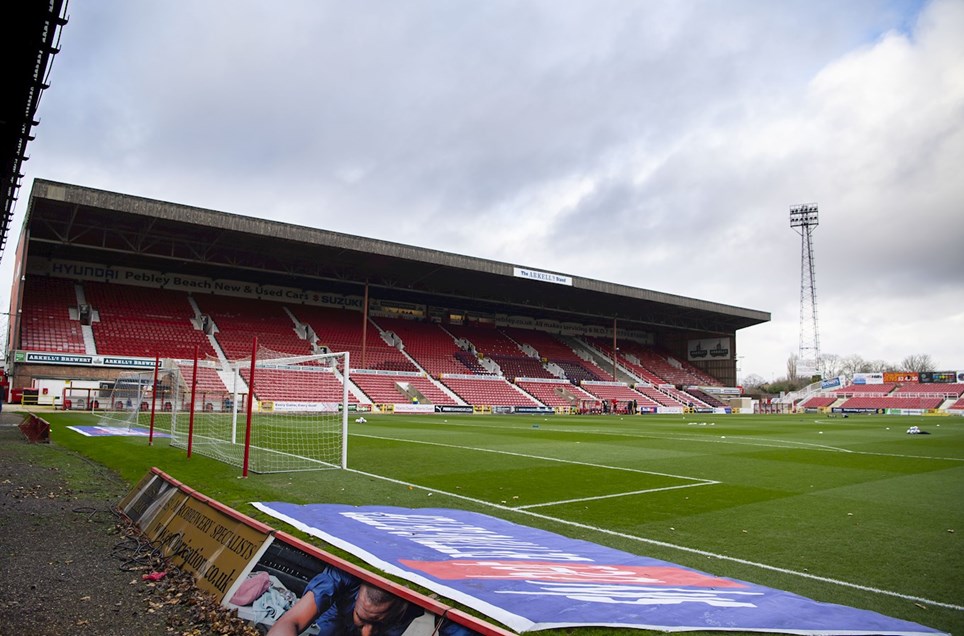 
Fans will be welcomed back to the County Ground for the first time since the 7th March, as Swindon Town host 10th placed Fleetwood Town.