Swindon Town can confirm the club’s home fixture against Salford City will now be played on Tuesday 24th March.

Due to Salford’s participation in the Leasing.Com Trophy Final at Wembley on Sunday 5th April, our Sky Bet League Two fixture has been moved forward to the 24th, meaning Richie Wellens’ side will not play on Saturday 4th April, as originally scheduled.

Salford reached the final after beating Newport on penalties at Rodney Parade and both clubs, alongside the EFL, have agreed to the new date.

Earlier in the season, an Eoin Doyle double and a late Jerry Yates goal sealed a 3-2 win for the Town after with Adam Rooney converting two penalties at the start and end of the first ever meeting between the two sides.

Ticket details and sale dates will be confirmed shortly.


The EFL has today released the following statement updating supporters regarding the completion of the 2019/20 season: 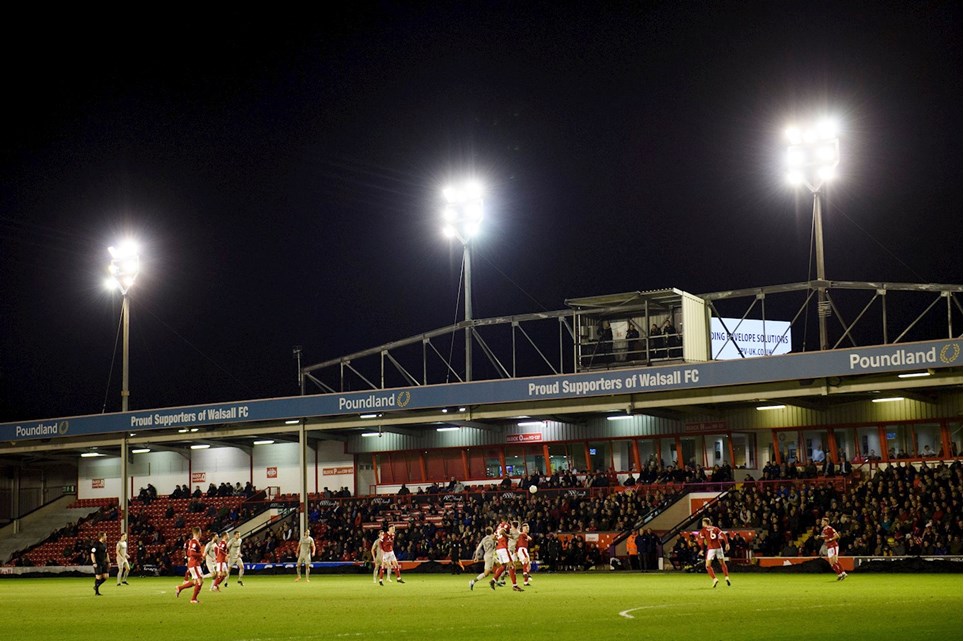 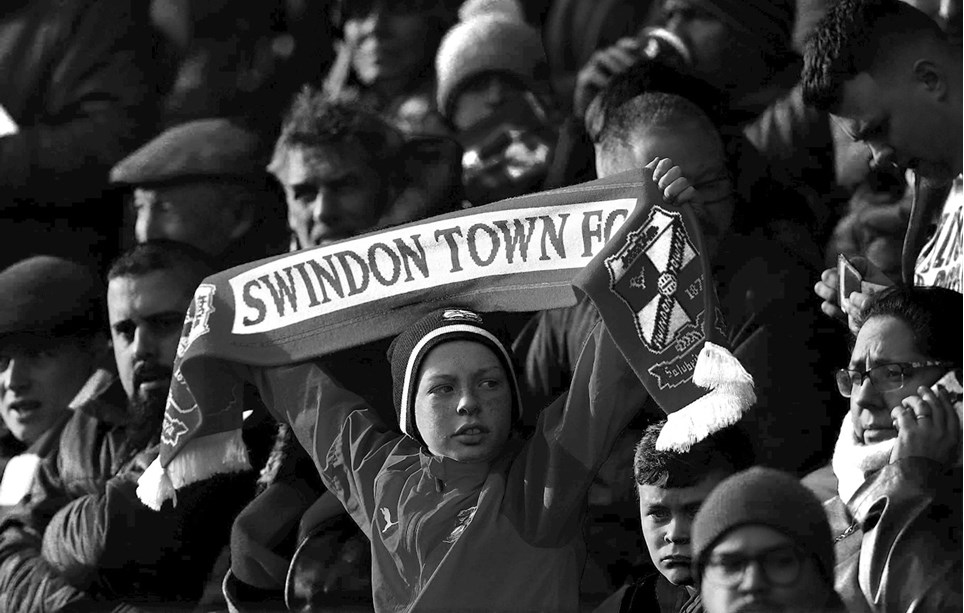 
The most wholesome thing in football is going to games with your family. It’s the way that so many people fall in love with the game, the club, the players that play for your club.