Swindon Town are delighted to confirm the permanent signing of Anthony Grant for an undisclosed fee from Shrewsbury Town.

Grant signs on a short-term deal until the end of the season after his loan spell from the Shrews ended on 5th January.

Grant arrived at SN1 on deadline day in September and has been an invaluable addition to Richie Wellens’ midfield in the past four months. After making his debut as an early substitute against Leyton Orient, Grant quickly became a mainstay in the Swindon engine room starting every league game since that day in early September.

The midfield destroyer has shown his adaptability in recent weeks also filling in at centre-half due to several significant injuries in that area. He quickly became a favourite around the County Ground for his hard work, desire and quality on and off the ball.

The midfielder started his career at Chelsea, developing through the youth ranks and made his Premier League debut during the Blues’ title-winning 2004/05 season under Jose Mourinho.

In his four years at Chelsea, as a pro, Grant spent the majority of it on-loan with spells at Oldham Athletic, Wycombe Wanderers, Luton Town and Southend United.

After his final loan spell at Roots Hall, he joined the club permanently and, in four years there, made 149 league appearances for the Shrimpers.

Grant then moved on to Stevenage, Crewe Alexandra and Port Vale making over 50 appearances at each club.

18 months later and Grant moved from London Road to the New Meadow and Shrewsbury under then-manager John Askey. In September 2019, Grant made the switch on-loan to SN1. 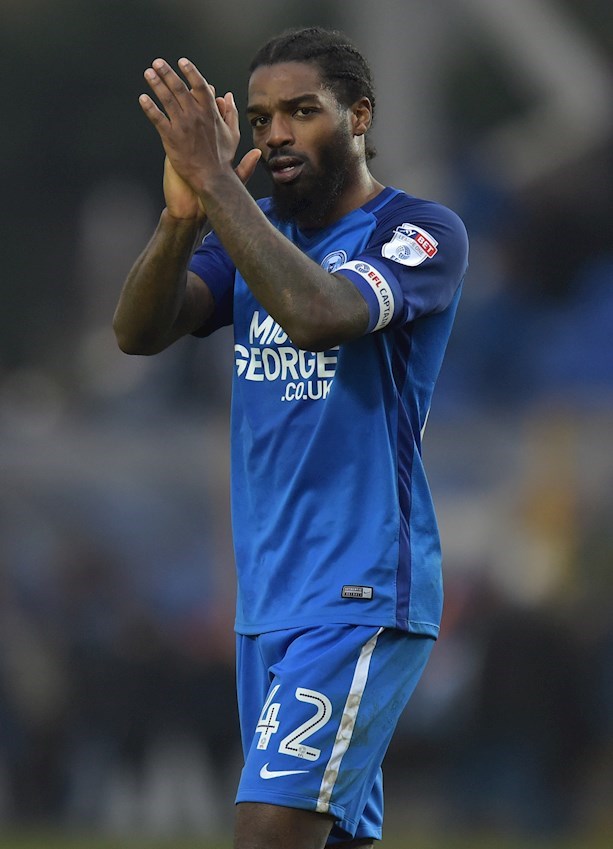 GRANT ARRIVES ON LOAN FROM SHREWSBURY


Swindon Town are delighted to welcome Anthony Grant to the club on a loan deal from Shrewsbury Town.