Goals in the opening five minutes in both halves earned Forest Green Rovers a 2-0 win at the County Ground condemning the Robins to their first home defeat since September.

Matthew Stevens opened the scoring after five minutes, while Ebou Adams headed home after the same amount of time in the second-half.

Keshi Anderson and Jerry Yates both hit the woodwork for the home side, while the latter had a strong effort cleared off the line in the first-half.

It was a hugely frustrating day for the Robins who threw the kitchen sink at Rovers, doing everything but score in the contest.

Town fell behind early after a fast counter-attack led to Matthew Stevens siding in and poking Elliot Frear’s early, low cross into the bottom corner.

The Robins reacted well to the early set back and created some good chances.

Diallang Jaiyesimi drove through the Forest Green defence and flicked the ball past the defensive line to Eoin Doyle who took one touch to steady himself, before shooting low, however, Lewis Thomas was quick down to his right.

The axis of Jaiyesimi, Yates and Doyle was causing real problems and they were only prevented scoring by some last ditch blocks from the Forest defence.

Another bursting run down the left flank by Jaiyesimi culminated with the winger finding Yates on the penalty spot, who shot low past Thomas in goal, but not past Chris Stokes who miraculously got behind his keeper to clear off the line.

Town’s misfortunes in front of goal were summed up when Keshi Anderson, swerving, powerful drive from 30 yards smashed the underside of the crossbar and bounced out.

This time Stevens was the provider, floating a cross to Ebou Adams, who nodded a looping header back across goal into the top corner.

Town very easily could’ve been leading the contest, but instead found themselves two goals down.

Barely seconds after the goal, Richie Wellens’ side were inches away from halving the deficit.

Michael Doughty found Yates in the box who manoeuvred himself some space, before hitting the bottom of the post.

Hallam Hope and Admiral Muskwe were both brought on for Yates and Jaiyesimi, however, they did not have much luck in front of goal either.

Towards the end of the second-half Town had a huge chance to get back into the game.

Captain Doughty found a rampaging Rob Hunt with an eye of the needle pass, who squared it to the lurking Doyle: however, Doyle appeared to have been brought down by Green defender Nathan McGinley, but the referee was not interested.

Town had the majority of possession as Rovers were happy to sit back and look after what their lead.

Lloyd Isgrove was brought on for Anderson and looked lively, however Rovers saw out the closing stages of the match and left the County Ground with the three points. 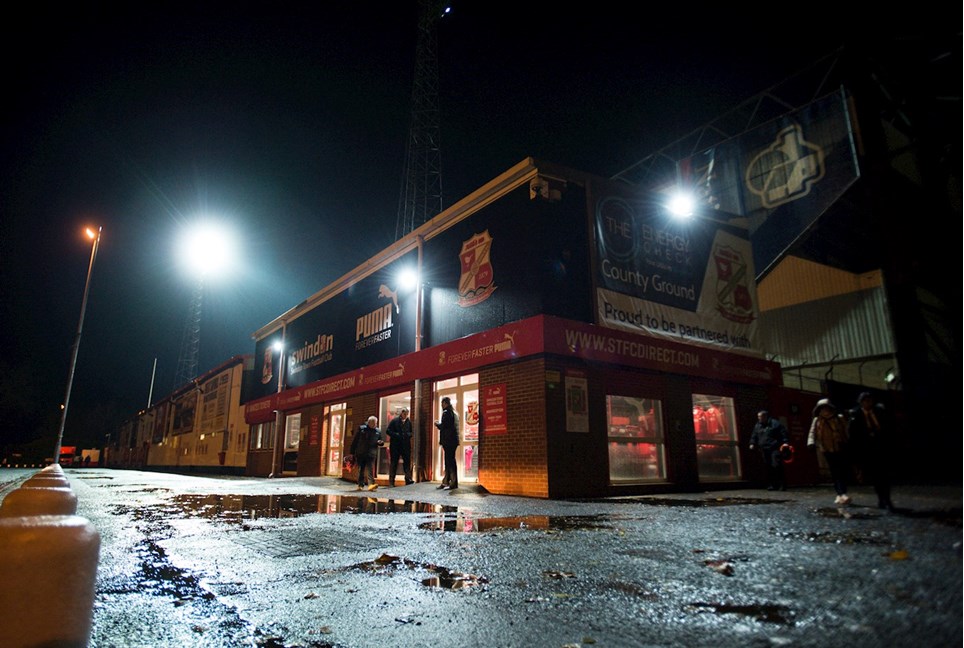 
Swindon Town can confirm the club’s home fixture against Salford City will now be played on Tuesday 24th March. 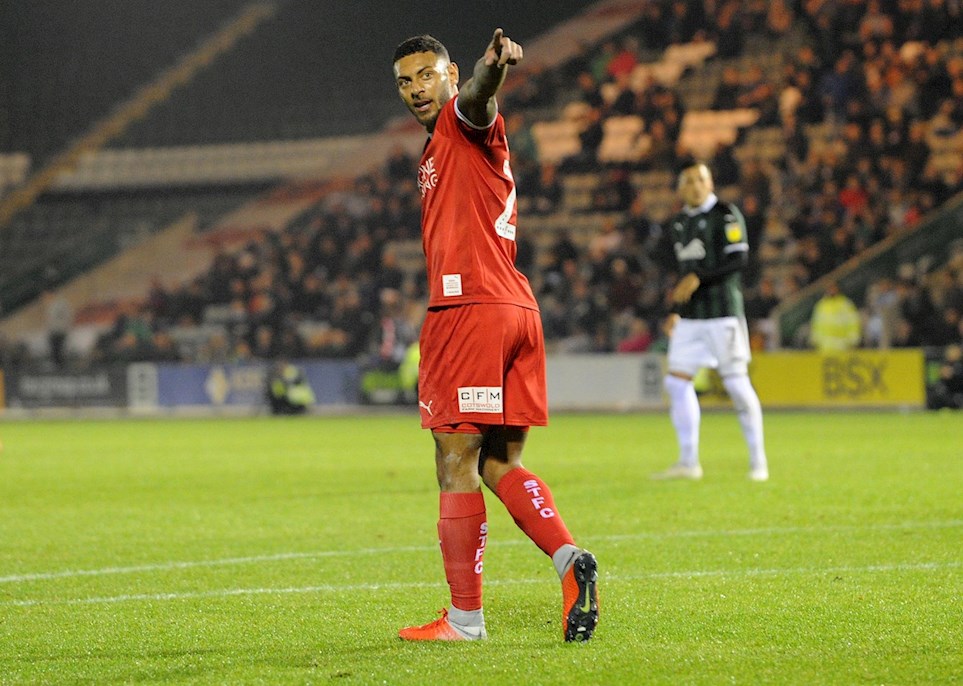