Swindon Town Football Club are working alongside all EFL member Clubs in a campaign aimed at discouraging the illegal streaming of fixtures, warning that doing so will take vital revenue away from Clubs.

The outbreak of COVID-19 and subsequent behind-closed-doors matches mean that income generated by streaming on the League’s official service, iFollow (or club equivalent service), is more important than ever, and remains one of the only income streams available at this challenging time.

Statistics show that over half of sports fans consume sports content from pirate services at least once a month. Over 7,000 illegal EFL streams have been detected so far this season, with an average of 170 people viewing each stream, totaling almost 1.2million people. Supporters in the UK accessing iFollow (or club equivalent) via a VPN are also accessing the stream illegally.

Failure to comply with the terms set out when subscribing to iFollow is a serious breach and allows the EFL to terminate the subscription. Clubs streaming through their own services are likely to have very similar rights in their terms and conditions.

The EFL and its Clubs take piracy incredibly seriously, working with a specialist security agency to proactively seek out illegal streams on all formats and taking action against businesses and individuals.

Supporters are therefore encouraged to report any illegal streams, or pubs that may be showing EFL content unlawfully, by emailing piracy@efl.com. All emails will be treated confidentially.

More information on the League’s official streaming service, iFollow, can be found here. 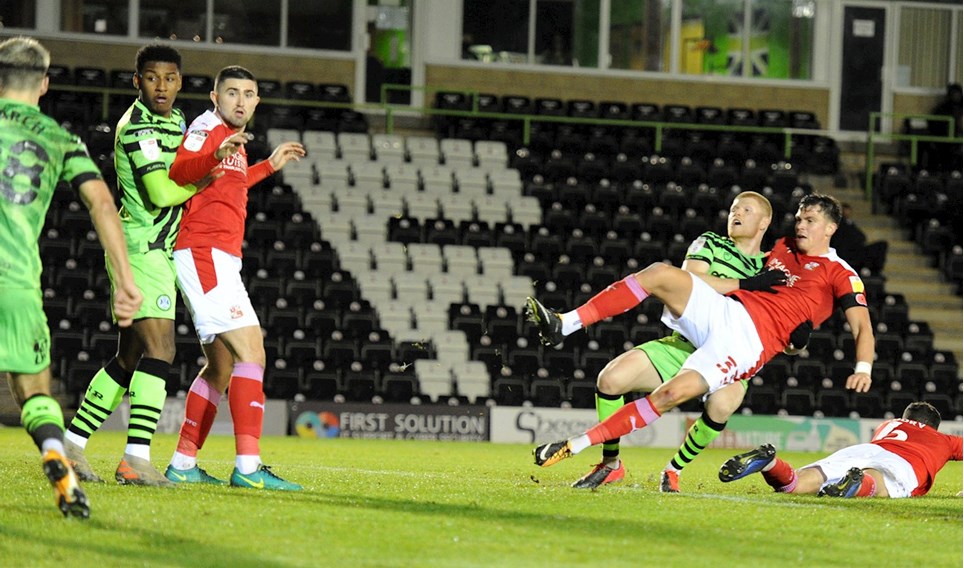 
Swindon the victors in their final group game of the Papa John’s Trophy, although the 1-0 win was not enough to see us through to the next round.


Swindon Town can confirm that Assistant Manager Noel Hunt has left the club by mutual consent.


Swindon Town Football Club are pleased to announce that we have had confirmation of the 20/21 away kits arriving at the Club week commencing 7th December 2020.