Swindon Town Football Club can confirm that John Sheridan has been appointed as First-Team manager.

Sheridan joins on a contract that will see him with the club until the end of the season.

The 56-year-old joins the Reds after his contract at fellow League One side Wigan expired this week.

Prior to his time at the DW Stadium, John took charge of Waterford, owned by Chairman Lee Power in July of this year for eight matches, before joining the Latics in September.

Sheridan has a plethora of managerial experience, having worked at eight different EFL clubs, including Oldham Athletic, Plymouth Argyle and Carlisle United.

The new boss has previously worked with First-Team Coach Tommy Wright at Oldham, Chesterfield and Carlisle and will once more link up at Town.

Not only does he have experience in the dugout, John made over six hundred club appearances during his playing days and also represented the Republic of Ireland at two World Cups.

"We are very pleased that John has come in to take over at the club. He is someone that I have worked with before and that I know well."

"I think the club needs John's experience at the moment and I think he will be a great help to the team and myself."

Upon signing his contract with the club, Sheridan said:

"I'm very pleased to be here. I get the opportunity to manage a good club who were successful last season and a club who are trying to get promotion in a really tough league."

"I know Paul Jewell and the Chairman and I'm very pleased they've given me the chance to come and work at a good club."

"There's a few players here that have worked under me before, some really good players at this club and it's a team I feel we can push in the right direction."

"We all know the aim here, which is to try and get us up the table. We have a couple of games in hand so hopefully we can get a few quick results and build a bit of confidence."

"I know it's very early, but I'm hoping a new face will bring a bit of a spark. We've got three big games coming up and hopefully we can win a couple of them."

We look forward to John taking charge at the County Ground and wish him luck during his time here in SN1. 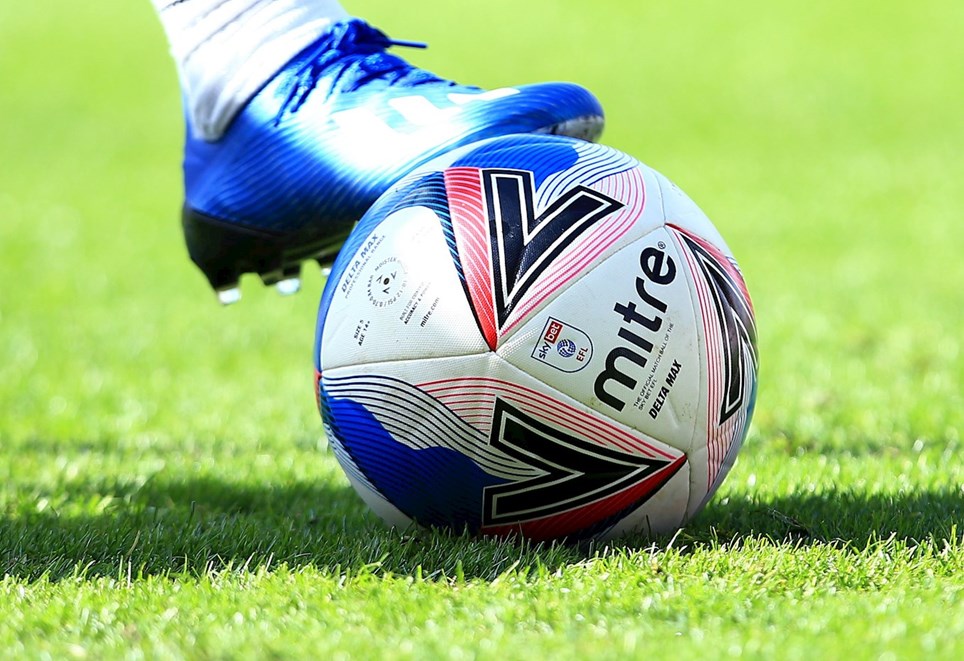 
EFL Clubs have today met by division and separately engaged in overwhelmingly positive discussions in respect of the proposed short-term rescue package currently being discussed between the EFL and...