Swindon travel north-east up the A420 to Oxford in what is the spotlight fixture of the season.

Not since February the 2nd 2017 has Town lined up against the Yellows, and it will also be the first match at the Kassam Stadium between the two sides since 2016.

The Reds have not won a league match against Oxford since March 2001, when Steve Robinson scored two volleys to secure the three points in a 2-0 win.

Swindon created many good chances and were unfortunate not to earn a point against Lincoln City on Tuesday night.

Town have earned only a point on the road this campaign coming in the 3-3 draw at Shrewsbury; however, form and recent results so often go out the window on derby days.

A win against Oxford would also be a major scalp for the boys, as the hosts came very close to promotion in League One last season, narrowly being defeated by Wycombe Wanderers at Wembley.

Oxford have had a very similar season to the Reds so far.

They’re opening six games yielded the same amount of points and victories as Swindon, but have at times struggled to earn points.

However, they did earn a precious point away at tough opposition Portsmouth last time out, as the Yellows came from behind to draw with Pompey.

Oxford United’s current League position is surprising considering how close they were to breaking out of League One last season.

Tyler Smith and Diallang Jaiyesimi both return to the squad for tomorrow's game, with Jonathan Grounds also returning to the squad following his suspension. 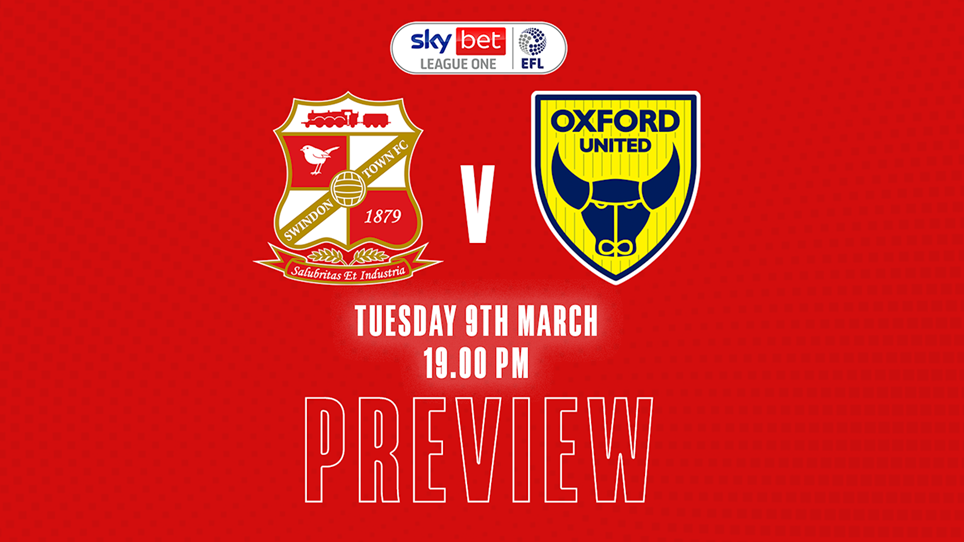 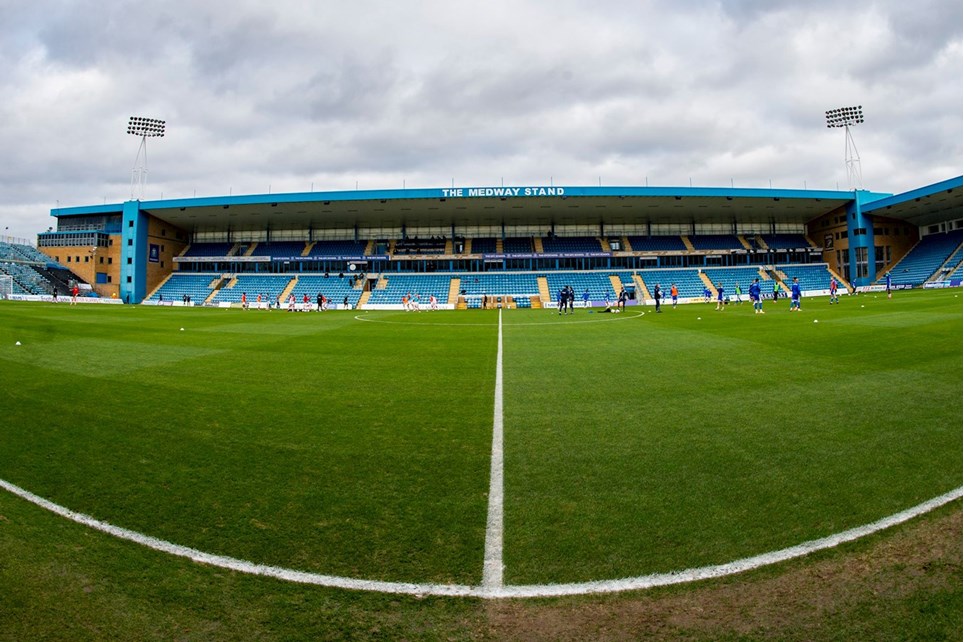