After the postponement of Saturday's match against Oxford United and Tuesday's game against Accrington Stanley, Town host Hull City in what is likely to be the biggest test of the season to date for the Reds.

The Tigers have started strong in the early stages of the season, winning seven of their opening nine league matches and are sat in second place.

On Tuesday night, Grant McCann’s side recovered from an early scare on their travels, coming back from a goal down to overcome Bristol Rovers 3-1 at the Memorial Stadium

The Tigers have been beaten on two occasions this season having fallen short at Fleetwood and a 2-1 home defeat to fellow promotion pushers Peterborough United.

The omens are on the side of Town, as they have been victorious in five out of the last seven meetings between the two sides with the other results being draws – Hull have not beaten Swindon since a 3-1 League Division Two victory in 1990.

Saturday will also be the first meeting between the two sides since a 0-0 draw at the KCOM Stadium 15 years ago.

It was a summer of change for Hull, who immediately looked to rebuild after their relegation to League One from the Championship.

This came in the form of 11 news signings as Hull wanted to strengthen across the board.

Hull manager Grant McCann addressed the press yesterday and reported that the visitors have no new fresh injuries coming into Saturday's match.

Diallang Jaiyesimi has become the latest name on the injury list after pulling up in training earlier this week - the extent of his injury has not yet been confirmed.

He will join Brett Pitman and Dion Conroy on the side-lines, while Jordan Lyden is close to returning to the first-team squad.

However, there will be a return for Ellis Iandolo who is available for the first time since the 3-1 home defeat to Charlton Athletic in the League Cup on the 5th September.

The man in the middle for tomorrow's game will be Antony Coggins with Matthew Lee and Ollie Williams named as assistant referees. The fourth official will be Adam Ricketts. 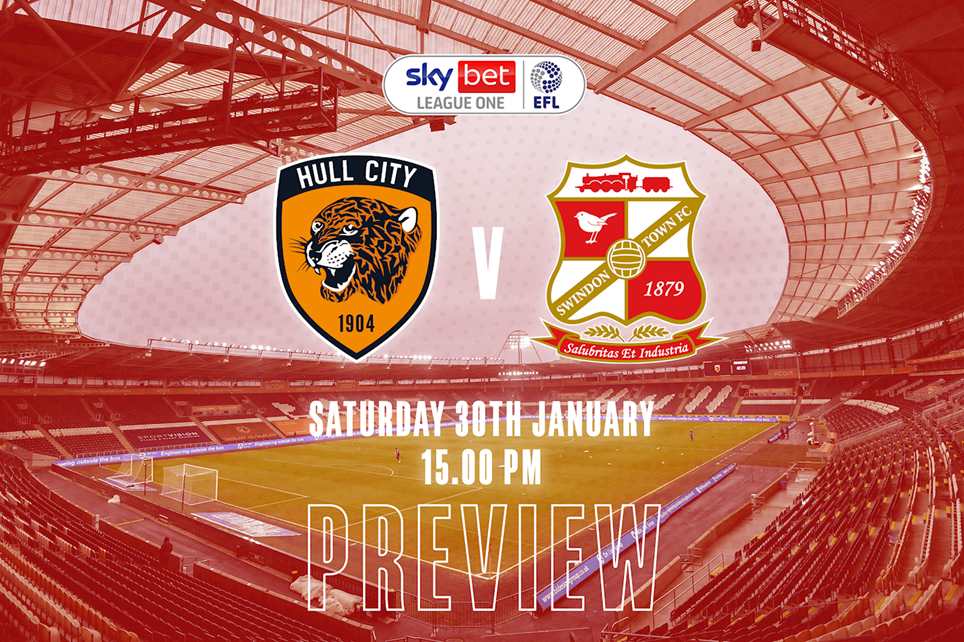