Swindon Town are delighted to announce the signing of defender Dion Donohue on a one-year deal, subject to EFL and FA clearance.

The left-back started out with Everton’s youth academy for six-years, starting his senior career in the Welsh lower leagues with Porthmadog, Holyhead Hotspur and Caernarfon Town before moving back east of the border to Sutton Coldfield Town.

Donohue signed his first professional contract with Chesterfield in 2015 and made his debut against Colchester in September of that year. At the end of the 2016/17 season, the 27-year-old was awarded the Players’ Player of the Year.

In 2017, Donohue moved south to Portsmouth on a two-year-deal for an undisclosed fee and was part of the squad that won the EFL Trophy in March last season. The defender also played at Pompey at the same time as recent signing Brett Pitman.

Following the end of his contract at Fratton Park, Donohue joined Mansfield Town but left in August 2019. He joined Swindon on a month-by-month basis in October 2019 and we are pleased to announce that he has joined the club permanently.

He will take the number 17 shirt at the club after being left vacant by loaned out Scott Twine.

Having signed his contect with the club, Dion said:

“I’m obviously glad to get it over the line. I’m happy now I can fully concentrate playing football and with the team we’ve got here, I think we’ve got a good chance of doing something this year.”

“When I originally came here, I enjoyed it more than any football for the previous two, three years, so I never ever thought about going anywhere else but here.”

“I think it’s very important that you get on with the manager. On a personal level, if a manager is going to help you in all aspects of life, they’re going to get the best out of you on the pitch as well.”

We wish Dion the best of luck over the next year and very much look forward to his involvement in a Swindon shirt. 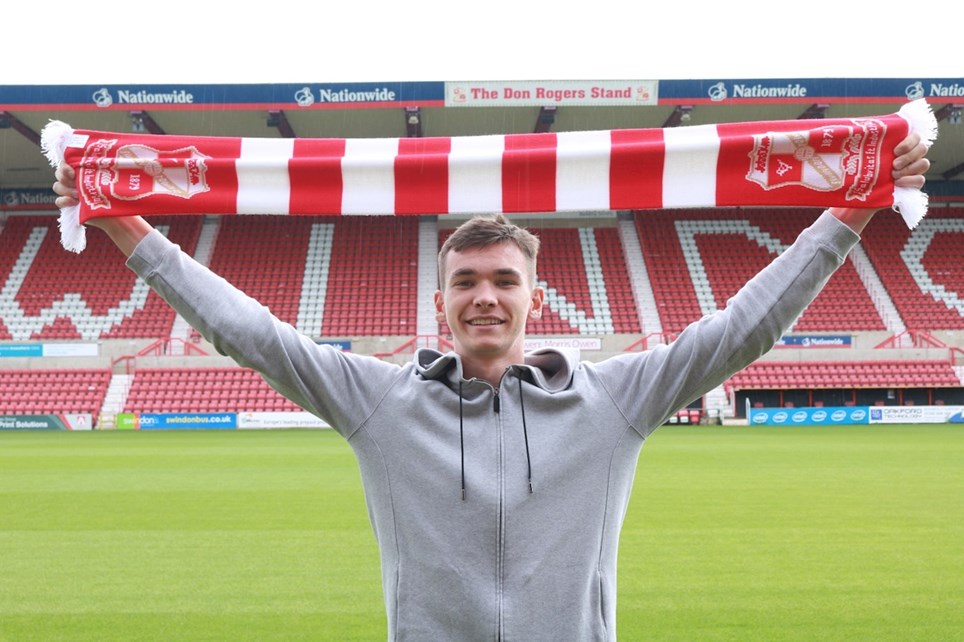 KOVAR SIGNS FOR THE YEAR


Swindon Town are delighted to announce the signing of Goalkeeper, Matěj Kovář from Manchester United on a season-long loan. The deal is subject to EFL and FA approval. 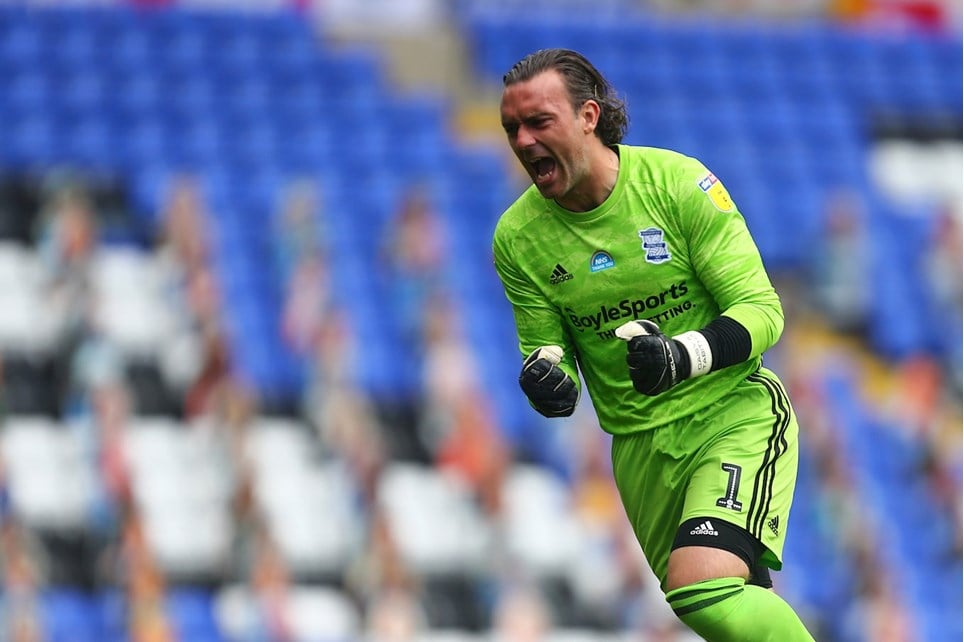