Swindon Town Head Coach Ben Garner was pleased with his team after they beat Mansfield Town 1-0 at The County Ground this afternoon.

Although they were far from their best in the first-half, the Reds composed themselves and came out swinging in the second-half.

Jonny Williams, who had been on the pitch for less than a minute, produced a moment of magic to set up Tyreece Simpson who got off the mark for Town with his first goal.

That proved to be the winner as Town dug in during the closing stages to pick up their first home win of the 2021-22 EFL Sky Bet League Two season, and Garner sat down with the media after the game to give his thoughts on a number of topics...

Garner On The Win & Performance...

"We are a developing and growing group, so we'll enjoy that one today then we'll move forward.

"Our defensive organisation was pretty good throughout - we changed shape today and Mansfield posed a really big attacking threat with the diamond that they play and the front two that they've got.

"It probably took a little bit of time to get going with the ball in the first-half, but we then did well and I thought we played really well at the start of the second-half and got the goal.

"We saw the game through and the only threat at the end was set-pieces, which we defended brilliantly, but we just gave too many away at times that we didn't have to. 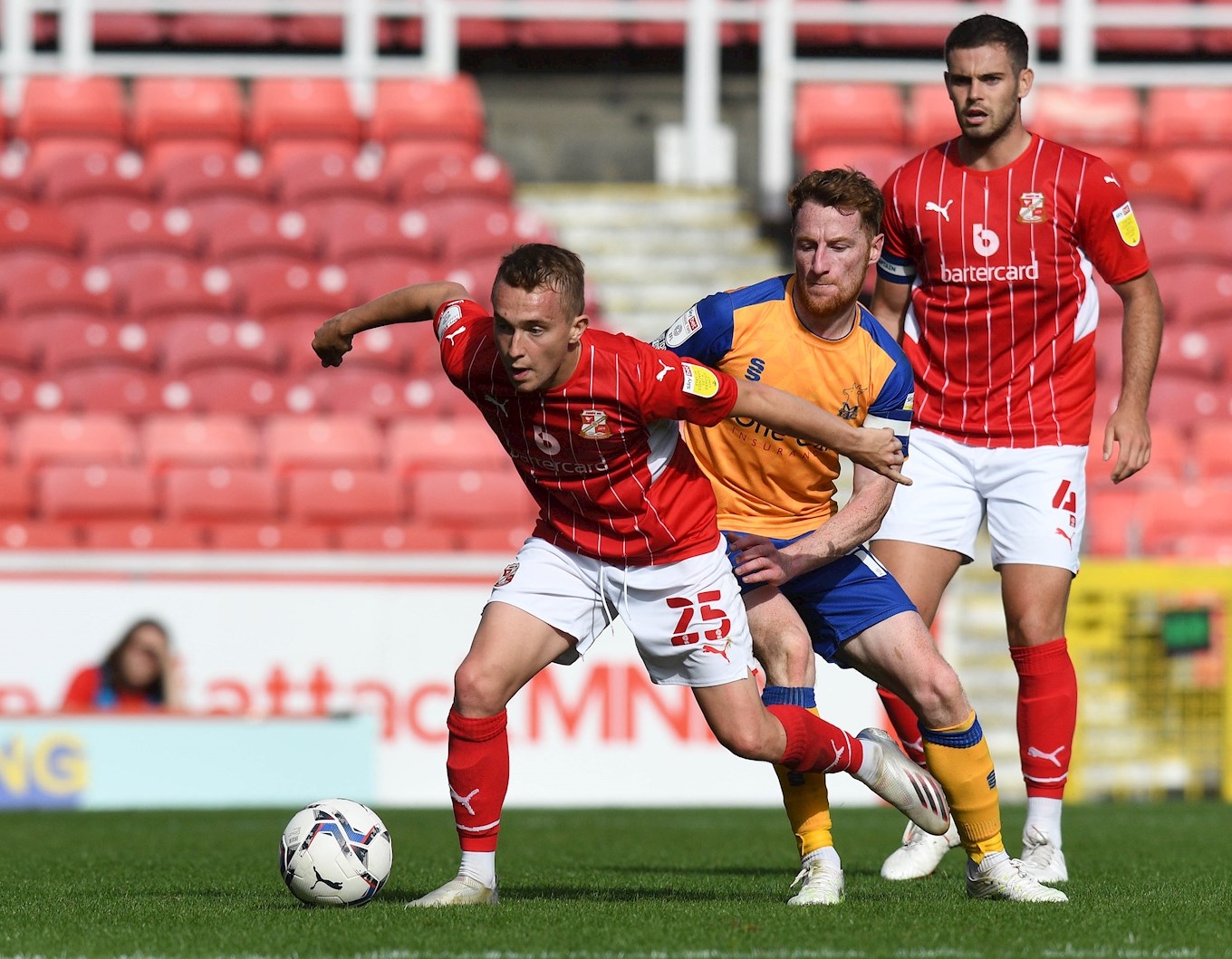 "That will be something to go through on the video next week, but there are a lot of young players in there and they are learning those aspects of the game.

"There are things we can certainly improve going forward.

"We work hard on our set-pieces, we put a lot of detail into it and they are a huge part of the game. I don't think we are physically the biggest team in the league, so we problem solve it and find a way that suits us and gives us the best possible chance of not conceding.

"It would have been nice to have a couple more of our own - we've been practicing free-kicks all week and they've been absolutely brilliant.

"The one at the end I thought was going to fly into the top corner, which would have been huge reward for Louis Reed today because I thought he was brilliant in the middle of the park."

"I thought he had a big impact on the game and I just felt the spaces changed in the second-half.

"We didn't need two holding midfield players in there, so we just changed, we dropped Glads (Ben Gladwin) back and got Jonny higher up the pitch and fortunately it resulted in a goal thanks to a bit of quality from Jonny." 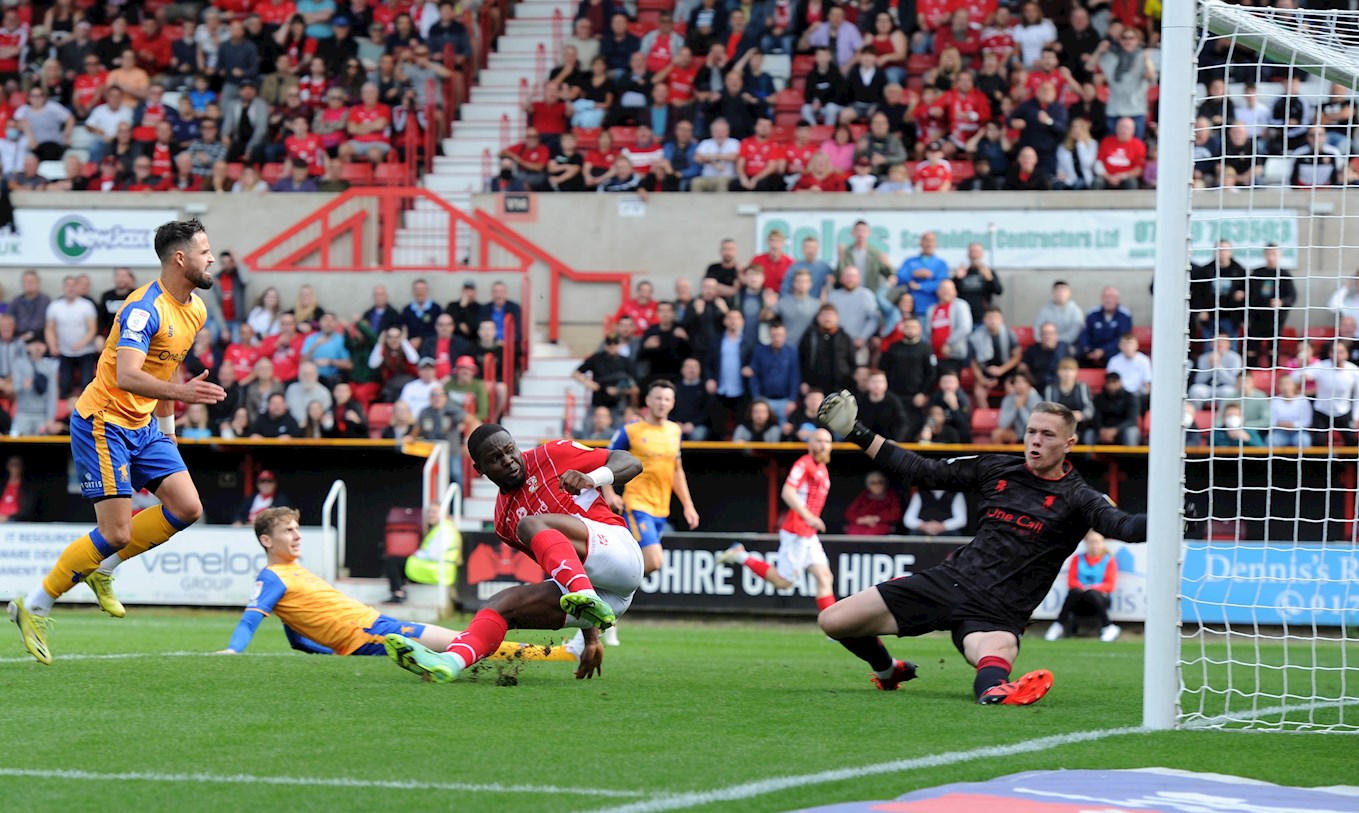 "I'm just delighted to see Tyreece score because he really, really deserved that goal and everyone is over the moon for him.

"I'm sure it gave him a world of confidence. His confidence hadn't dropped anyway, I think his all-round game and contribution to the team has been excellent which is why everyone in that dressing room is so happy for him.

"He's only going to get better and improve and he will score goals, but everything else that he brings to the team for a young player is really good.

"As I've said before, I think he's got a really good future in the game."

"It wasn't a great angle for me because there was a lot of bodies in the way. They appealed strongly and I've not seen it back and I don't know if it did or didn't, but I thought the ball was going out of play and then it suddenly came back in.

"We just conceded too many of those situations, so that is a little bit of game management on our part but, if you spin that into a positive, we defended them really, really well." 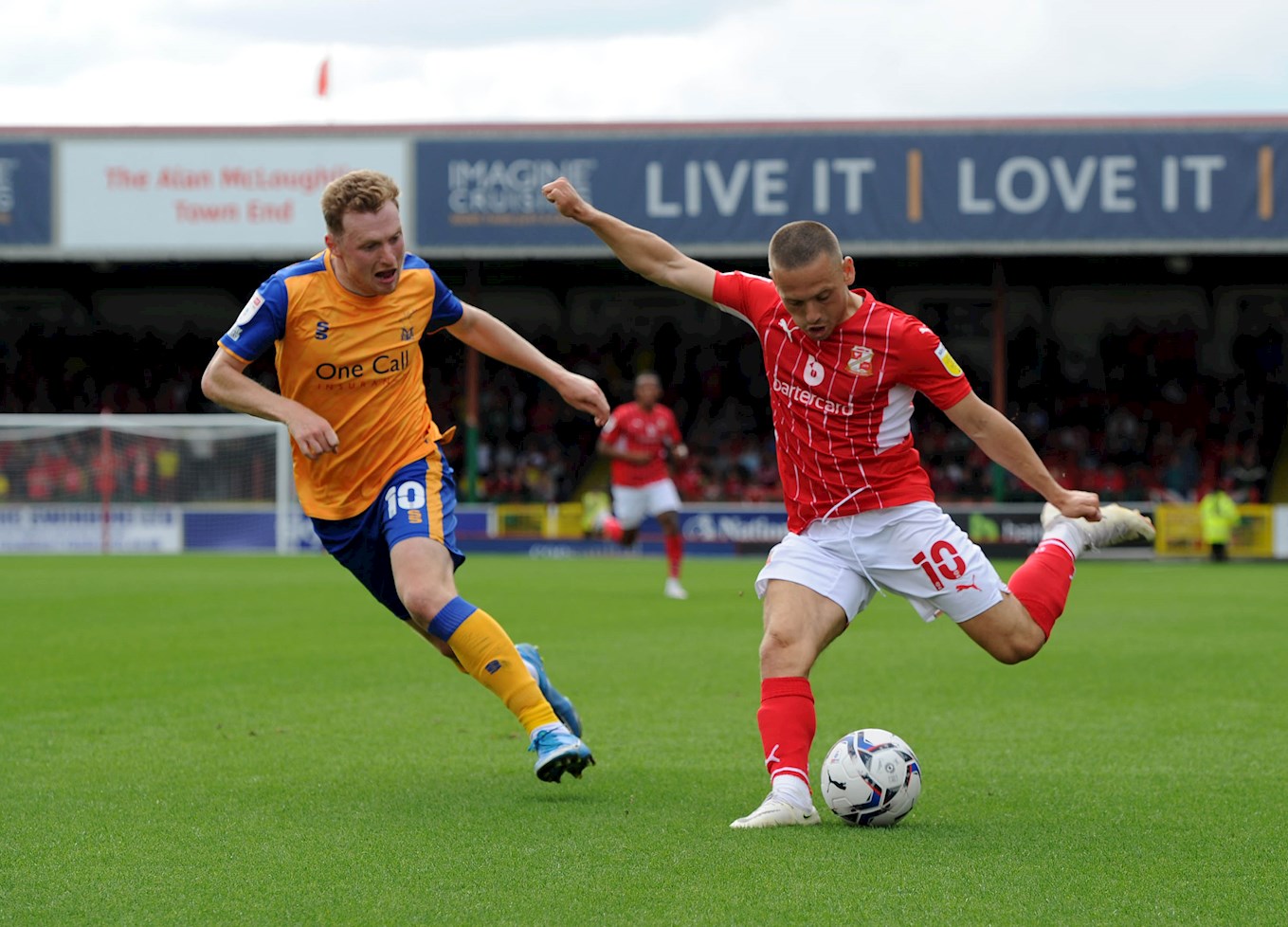 Garner On Grinding Out Games...

"On the whole we did it well, but we probably could have managed the game with the ball a little bit better and I thought we had counter-attacking situations that should have resulted in a shot at goal, and we didn't take those.

"It would have been nice to get the second goal and kill the game - I think we could be a little bit more ruthless in that respect.

"But there are so many positives in there and we'll enjoy that one before we start focussing on Stevenage next week." 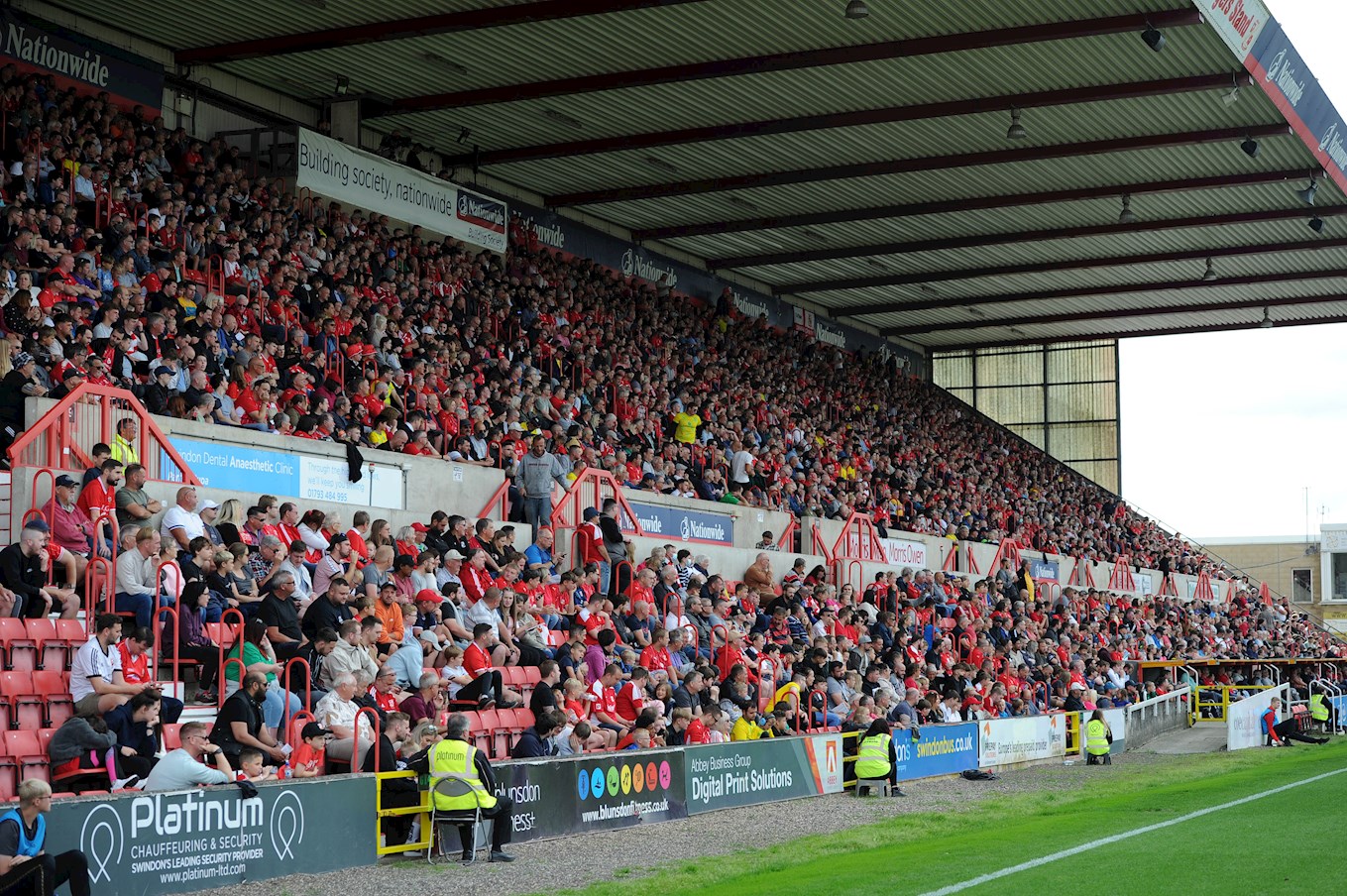 "I thought they were brilliant today and there was a spell in the second-half when it was electric when we got the goal.

"There was also a spell in the second-half late on when set-pieces were coming in and there was that little bit of territory from them, but the fans gave us a real lift when we needed it and I'm delighted for them to see the first home win.

"Hopefully there's many more to come this season.

"Momentum is huge and where we were at the start of the season, we would have been lots of people's favourite to get relegated out of the league.

"We've had a really strong start, we're certainly not getting carried away but we've got momentum at the moment and the longer we can keep that the better.

"We'll just keep working on the training ground to keep improving, keep developing the players and keep pushing on as a team.

"We'll take each game at a time and see where we go."