"First of all I'm a defender, I enjoy defending, I love defending."

The Reds announced the signing of the talented Romoney Crichlow on a season-long loan from EFL Championship outfit Huddersfield Town earlier today, a signing that further bolsters the squad ahead of the 2021-22 EFL Sky Bet League Two campaign.

Crichlow comes highly-rated and is a big, strong, athletic and physical center-back who can also play as a left-back, and he will further strengthen what is already an impressive defensive unit at SN1.

Having made his Championship debut at 21-years-old, in addition to loan spells with Hartlepool United and Welling United, Crichlow is looking to further hone his craft and he sees Swindon Town as the perfect place to do that.

"The opportunity came up to come here and, having spoken to the Gaffer, it was clear that he had a plan for me.

"He said it was a good place for me to develop and get the game time and the experience that I need.

"It was a no-brainer, really.

"I need the experience of playing Saturday-Tuesday and playing a whole season to get games under my belt.

"It was a big selling point."

It is the dawn of a very exciting new era at The County Ground, and Crichlow is excited to be part of what looks to be an incredibly bright future.

"It is always good to come into a positive environment and it is a blessing to be able to come here," he continued.

"I'm looking forward to this Saturday and starting off well." 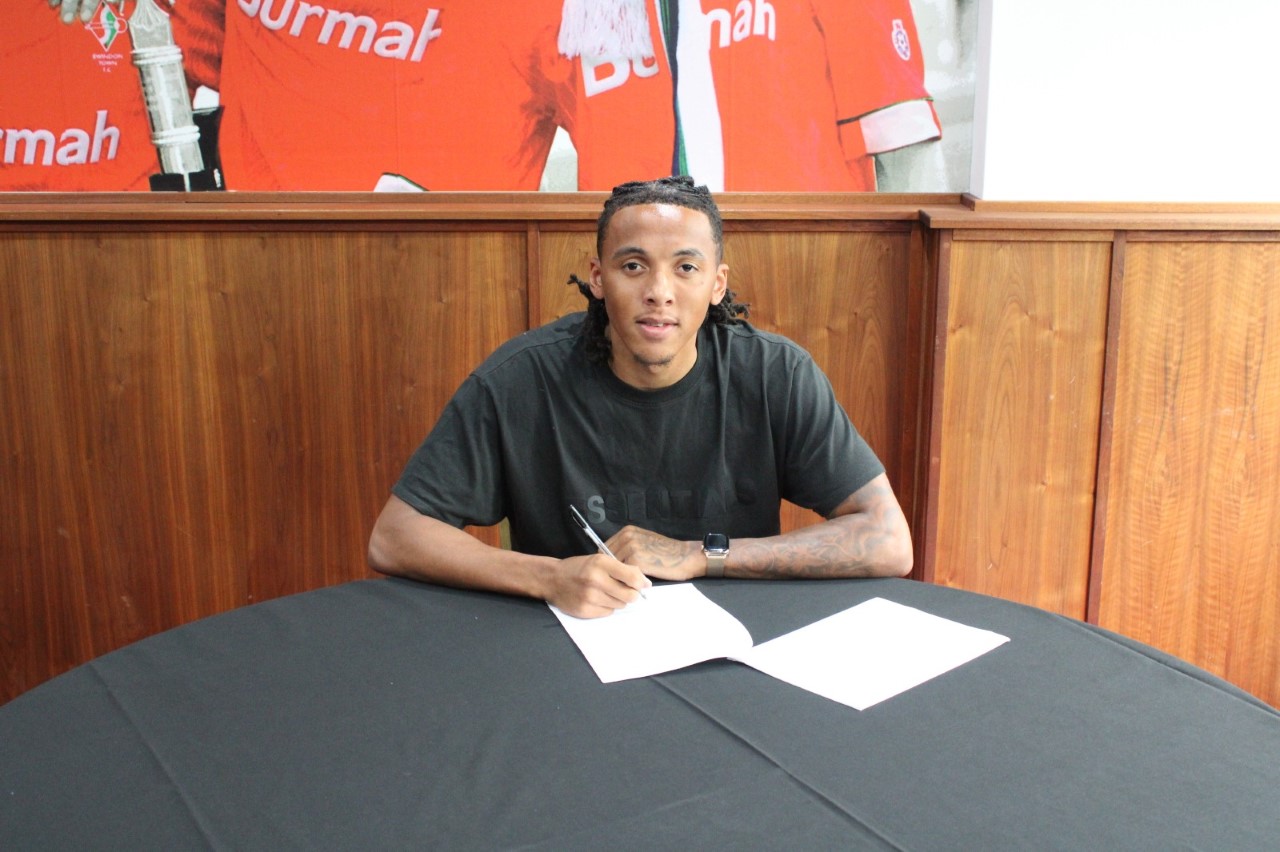 Town open their EFL Sky Bet League Two campaign away at Scunthorpe United this Saturday, and Crichlow outlined what kind of challenge he is expecting to face.

"A fight, a real gritty battle, some good football from them and it will be a hard-fought game," Crichlow said.

"It is obviously the first game of the season, both teams will be up for it and with the fans back it will be an exciting environment and I'm looking forward to it."

Finally, Crichlow outlined what Town fans should expect to see from him on the pitch throughout the 2021-22 campaign.

"First of all, I'm a defender, I enjoy defending, I love defending but, as time has gone on and as the modern-day center-back has developed, I'd say I'm very confident in my ability on the ball and being able to start attacks from the back.

"But, most importantly, I can help keep clean sheets and to grind out a 1-0 win.