Swindon Town are absolutely delighted to announce the signing of Welsh international midfielder Johnny Williams on a free transfer.

Fresh from representing Wales at Euro 2020, Williams arrives at The County Ground looking to use his wealth of experience to help the Reds climb back up the Football League.

In what is a huge statement of intent from Town, this latest addition really does hammer home what the Football Club are trying to achieve and Williams will be a significant part of this team during the 2021-22 EFL Sky Bet League Two season.

Starting his career with Crystal Palace, the midfielder broke onto the scene at the beginning of the 2011-12 season after earning rave reviews for his performances in the Academy.

Touted as a potential future star, Williams made his first-team debut on 16th August 2011 against Coventry City, and he went on to score his first professional goal for Palace in a League Cup match against Wigan Athletic on 13th September 2011.

Williams signed a five-year extension with Palace in 2012, and he appeared on nine occasions in the Premier League during the 2013-14 season.

After spells with Ipswich Town, Nottingham Forest and MK Dons, Williams signed for Sunderland in August 2017, although arguably one of his best spells came with Charlton Athletic.

Joining the club on January 4th 2019, Williams played a key role in the Addicks securing promotion back to the Championship, producing a superb performance in the Play-Off Final against former club Sunderland.

The tricky midfielder produced a number of eye-catching assists and plays for Charlton, and he boasts a wealth of experience across all levels of English football.

Not only is Williams accomplished at club level, however, he is also a proven performer on the international stage having excelled for Wales.

Having progressed at the U17, U19 and U21 levels, Williams has won 28 Caps for the senior Wales team and he was part of the Welsh team that made a stunning run to the Semi-Finals of the 2016 European Championships.

He also represented Wales at the recent UEFA Euro 2020 Tournament, while he scored his first international goal in October 2020 to seal a 1-0 win over Bulgaria. 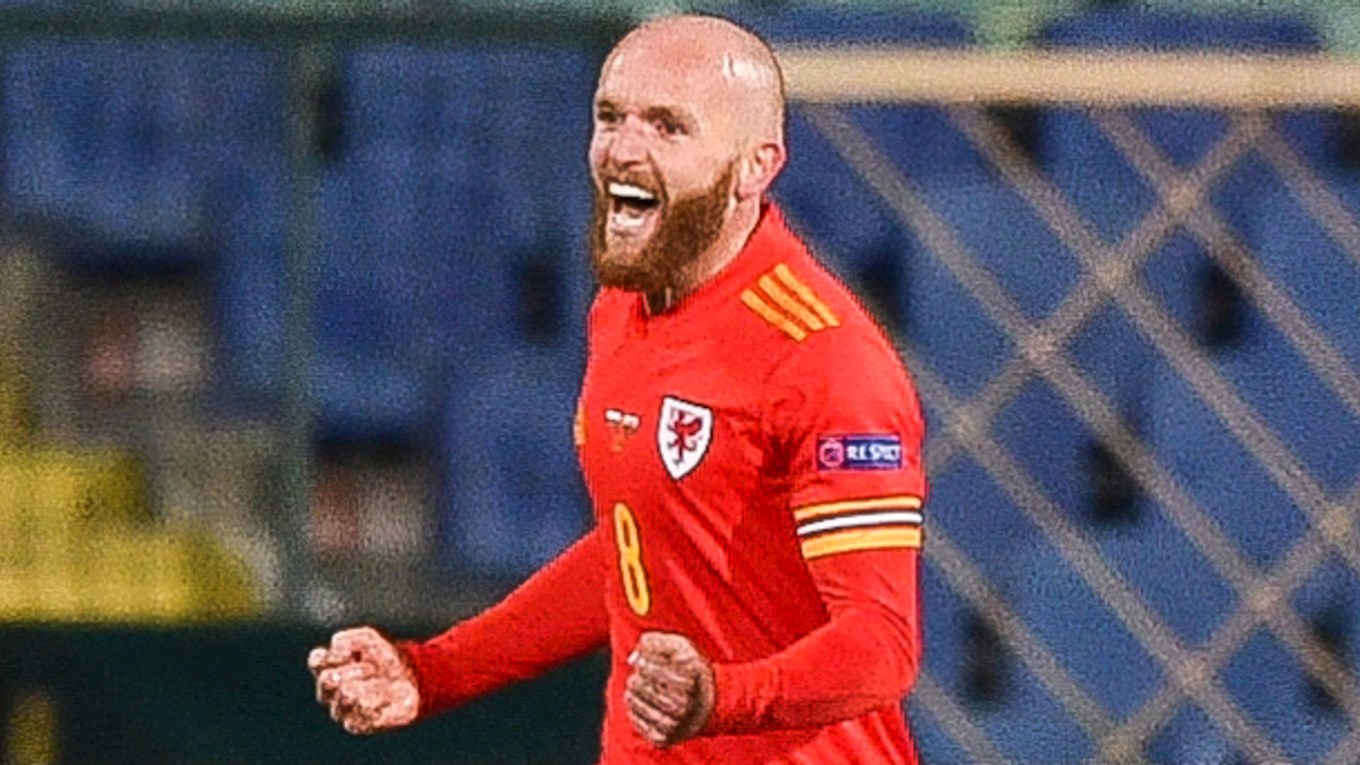 Williams also has two promotions on his CV having helped Palace back to the Premier League in 2013 and, as mentioned previously, Charlton Athletic winning the League One Play-Offs in 2019.

Williams is a massive signing for Town and he will be a huge threat at the League Two level.

Speaking after pulling off a very significant signing, Town’s Director of Football Ben Chorley had this to say:

“He is a player that has played on the very highest international stage, we’ve been in contact with Johnny for weeks and monitoring his situation. Ben (Garner) has a relationship with that spans over 15 years.

“He really fits into our style of play with his energy, ball manipulation and all-round ability to change games.

“Speaking to him and his partner over the last few days has been a pleasure, they are very humble and very much the type of people we as a football club should be honoured to have.

“We wish Jonny every success with us as we continue to plan and build for the future of this Football Club.”

Swindon Town would like to wish Jonny every success during his time at The County Ground, and we can't wait to see him pull on a Swindon shirt for the first time.