Jayden Mitchell-Lawson has returned home to The County Ground, and we've got the lowdown on our new attacker!

Town further bolstered their squad by signing Mitchell-Lawson on a free transfer on Thursday, and we decided to provide a fact-file on our new arrival...

- Mitchell-Lawson actually began his career with Swindon Town, rising through the club's Academy and catching the eye of a number of clubs with a string of impressive performances.

- Then, in January 2016, Jayden was sold to Derby County, along with fellow starlet Jayden Bogle, as both players arrived at Pride Park with plenty of promise.

- Mitchell-Lawson wasted little time in rising through the ranks at County's prestigious Academy, turning in a string of eye-catching displays.

- As a result, the forward was awarded his first-team debut in March 2019 by then manager Frank Lampard, coming off the bench in a 0-0 draw with Stoke City. 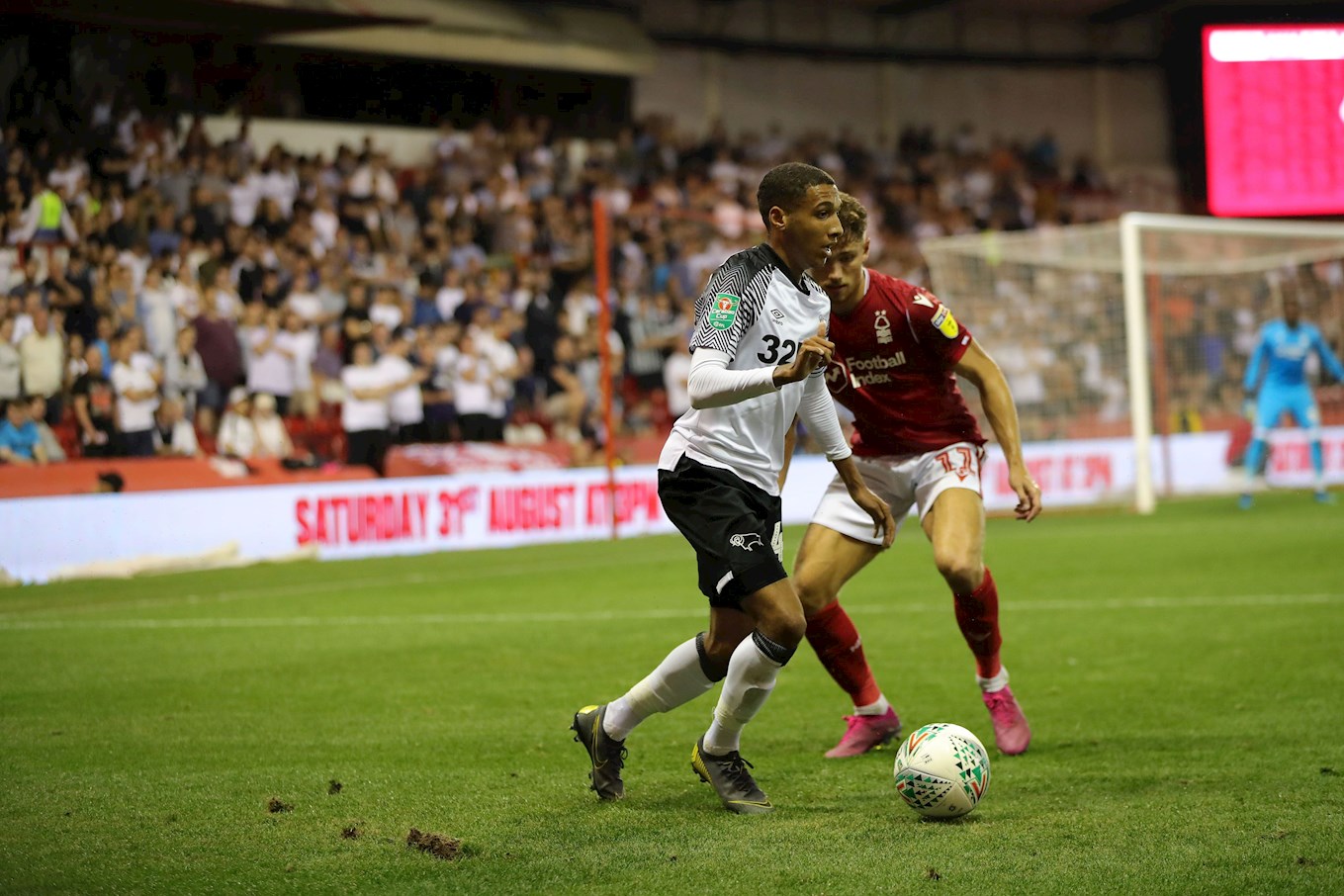 - Mitchell-Lawson also featured against Derby's fierce rivals Nottingham Forest in a Carabao Cup game, before he was sent on loan to Bristol Rovers to gain valuable first-team experience.

- It was at Rovers where Jayden first worked with Town Head Coach Ben Garner, and the youngster flourished under Garner's guidance and influence at The Memorial Stadium.

- He scored a stunning goal against Wycombe Wanderers in just his fifth game for Rovers, and the talented forward became a fans' favourite at The Mem.

- Mitchell-Lawson returned to Rovers on loan for the 2020-21 season, making seven appearances in total before returning to Derby at the midway point of the campaign.

- Able to play anywhere across the forward line, this is a new chapter for Jayden who will look to blossom under the guidance of Garner once again and we wish him all the success in the world for his return home.

- Mitchell-Lawson will wear the number 17 shirt during his time at SN1.