Kaine Kesler Hayden was happy to have played his part in helping Swindon Town secure an outstanding 3-1 win over Scunthorpe United on Saturday.

Having arrived on a season-long loan from Premier League outfit Aston Villa in preseason, the hugely-talented defender made his full-league debut on Saturday and it was one to remember.

He was a huge threat all afternoon and finished the game with two assists, including a superb and dangerous run that led to Town being awarded a penalty in the second-half, which Jack Payne converted to restore parity.

It was just a dream debut for Kesler Hayden who showcased his insane talent and ability to make things happen, and he was just happy to have helped his new team get the 2021-22 EFL Sky Bet League Two campaign off to a winning start.

"It was a really good game and the fans stuck with us throughout," Kesler Hayden told swindontownfc.co.uk.

"To win that penalty for the team and help get us back on the front-foot was a great debut.

"The team was really good, we showed our character by coming back from a goal down and the Swindon fans should be really excited. 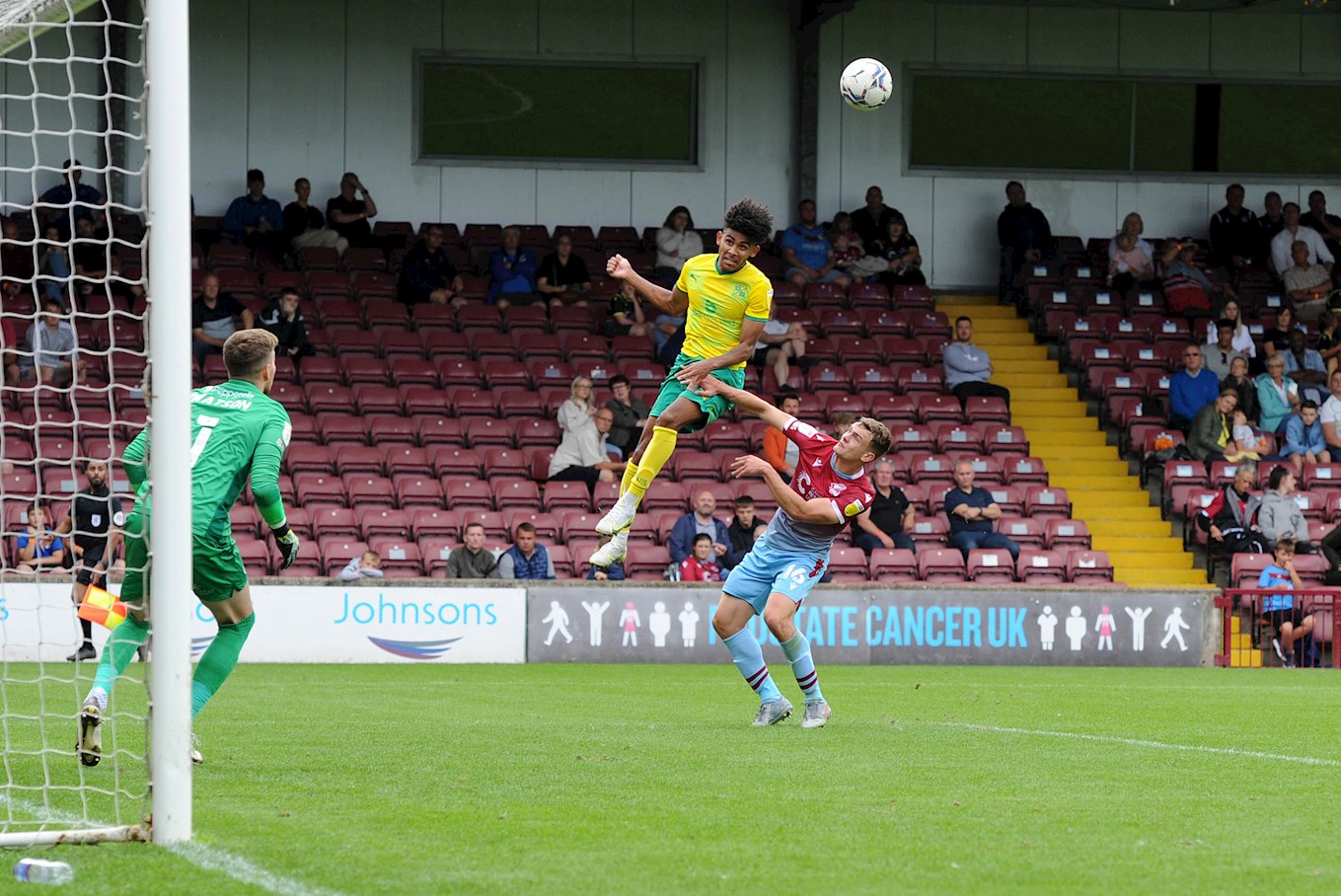 "The main thing for me is developing my goal but we need points, we need to win games and it is a great way to start.

Kesler Hayden was on cloud nine after playing in front of a big and vocal away support on Saturday, and the young defender can't wait to entertain the Town faithful every week in 2021-22.

"Playing in front of those fans was amazing," he continued.

"There was 800 but it felt like more and you could hear them everywhere.

"They were much louder than the Scunthorpe fans and that just spurred us on."