Swindon Town claimed a well-deserved point after battling to a 0-0 draw with Tranmere Rovers in the EFL Sky Bet League Two at The County Ground this evening.

It was an action-packed first-half at SN1 as both sides carved out a plethora of chances, with Jojo Wollacott having to be alert while Jack Payne was running the show for the Reds in midfield.

Payne came close to opening the scoring on a number of occasions, while Tyreece Simpson and Harry McKirdy also had opportunities.

Jojo Wollacott made a stunning save to keep the score level early in the second-half, while Joe Murphy pulled off a string of fine stops at the other end to deny Town as the two teams were forced to settle for a share of the spoils.

Latest arrival Jonny Williams was named among the subs after his international clearance came through, while Academy graduate Harry Parsons was awarded a first league start.

Akin Odimayo also came back into the team for Town as Head Coach Ben Garner looked to orchestrate a return to winning ways for his team.

It was a lively start to the game for the Reds who were playing some really nice stuff and were moving the ball very well, although it was the visitors who carved out the first chance of the game. 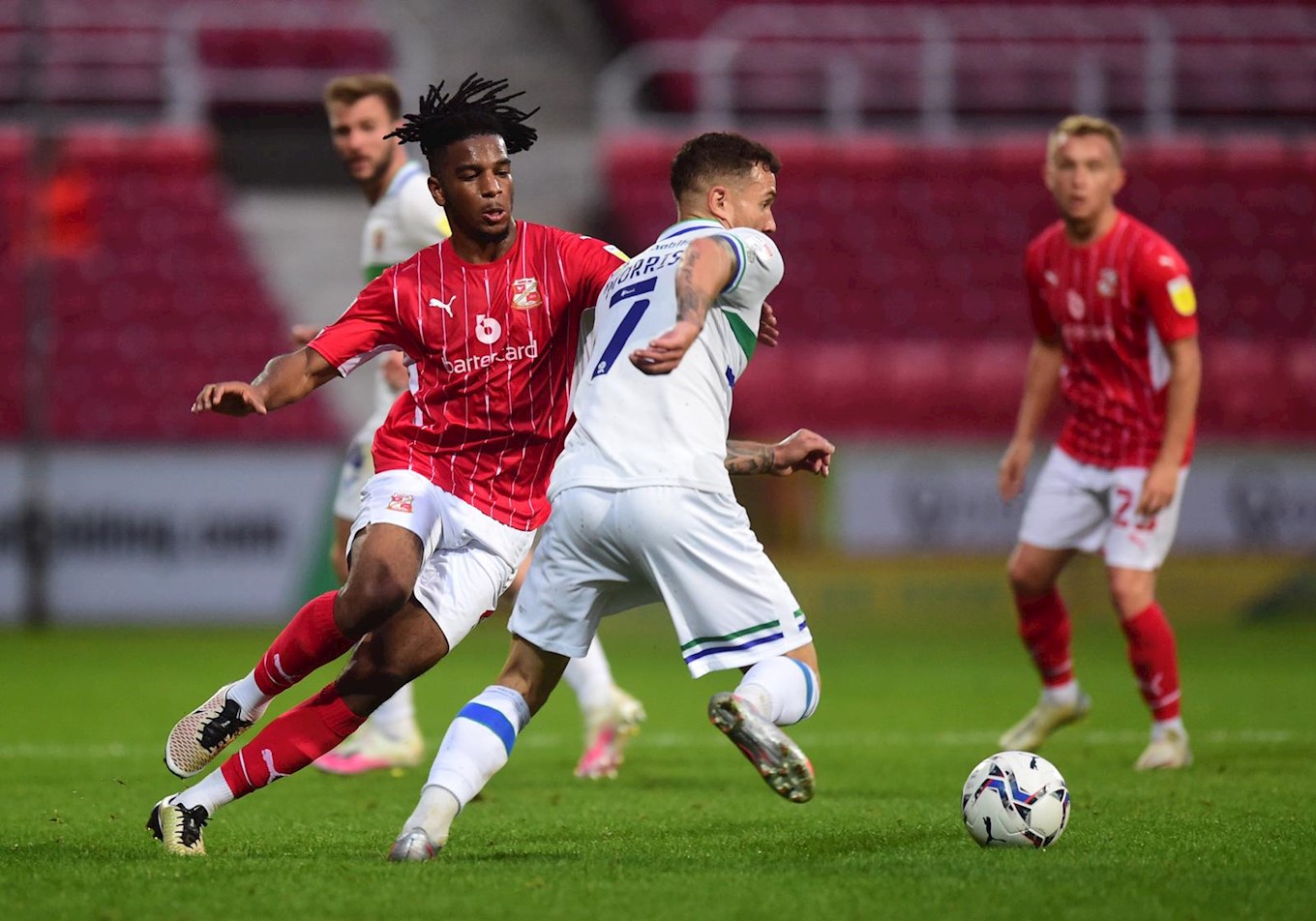 Experienced midfielder and FA Cup winner, Callum McManaman won the ball back in enemy territory and weaved his way through the Town defence before firing a shot towards goal, but Jojo Wollacott was able to gather the ball with ease.

It was then Town's turn to flex their attacking muscles as Harry McKirdy's cross dropped into the box and caused havoc, but both Tyreece Simpson and Harry Parsons were unable to get the final touch with Joe Murphy eventually gathering.

Tranmere went back on the attack as former Liverpool and Bolton man Jay Spearing curled a shot inches past the post, before Emmanuel Dieseruvwe nodded wide from a Liam Feeney cross.

Town soon threatened themselves again as Jack Payne ran into space before firing just wide from 30-yards out - a bullet of a shot that was unlucky not to fly into the top corner.

Both sides continued to exchange a flurry of blows deep into the first-half as Ryan Watson could only scoop a shot over from close-range, before Simpson was denied by Murphy after being played in by Payne.

Payne was arguably Town's best player in the first-half and he came so close to opening the scoring with 35 minutes played as he burst through on goal to force a fine stop from Murphy, before McKirdy slammed the rebound against the post.

Simpson couldn't connect with another McKirdy cross into the box, while Wollacott was quick off his line to snuff out the danger and stop a Tranmere attack dead in its tracks as an explosive first-half came to an end. 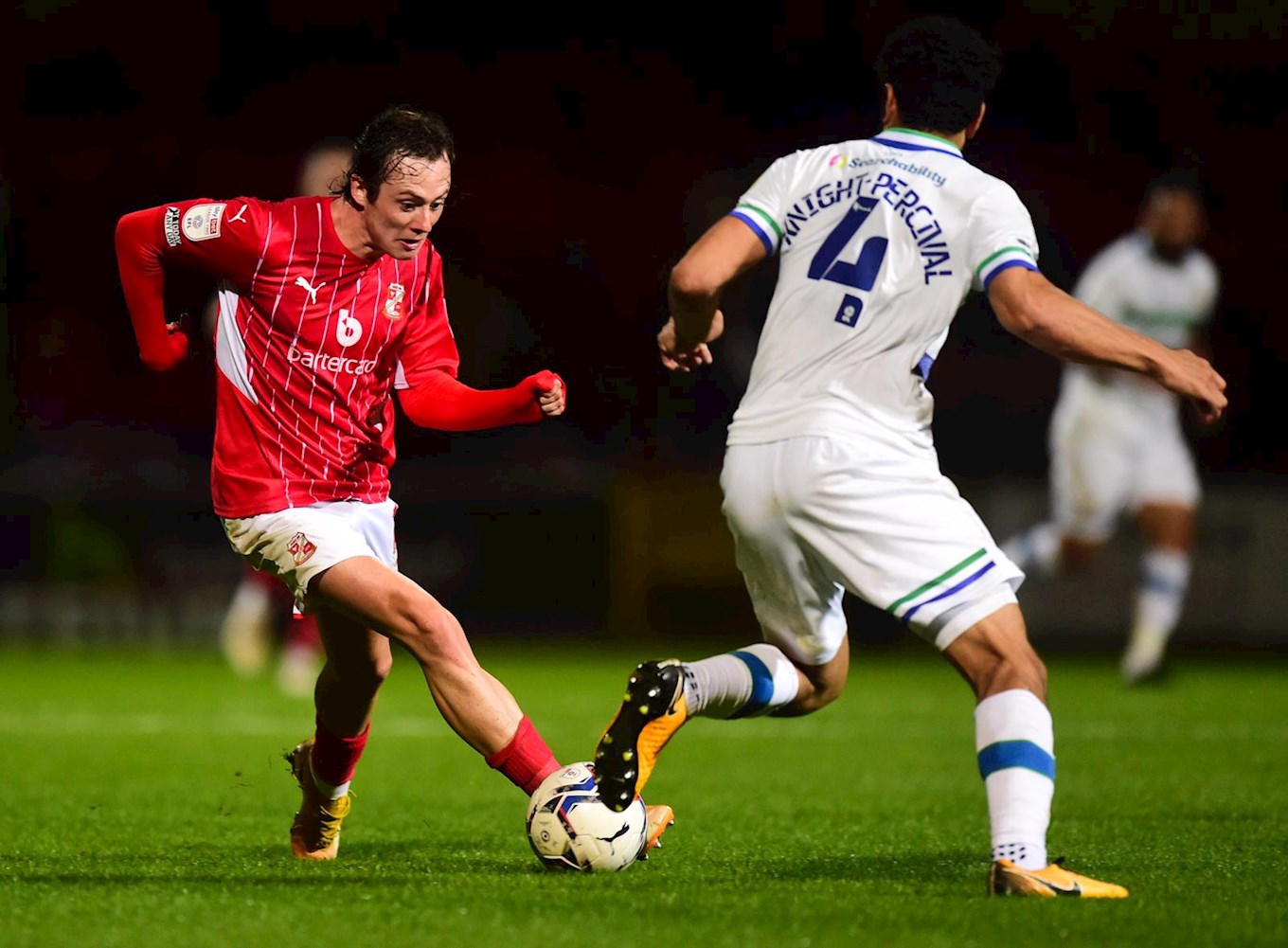 Rovers had the first chance after the break as a cross was pumped into the box, but Josh Dacres-Cooley could only plant his shot into the side netting.

Tranmere continued to press and Town had Wollacott to thank for the game remaining deadlocked after the keeper somehow managed to keep out Dieseruvwe's low header from point-blank range.

Ben Gladwin replaced Parsons on the hour mark as the Reds looked to add a spark in midfield, while Payne sent a free-kick over the bar.

Payne was making a menace of himself again as he fired in a low drive which was smothered by Murphy, who then denied McKirdy with a superb save and Payne had a shot cleared off the line.

And Murphy came up with yet another brilliant stop as he somehow was able to get down and push McKirdy's volley away from danger. 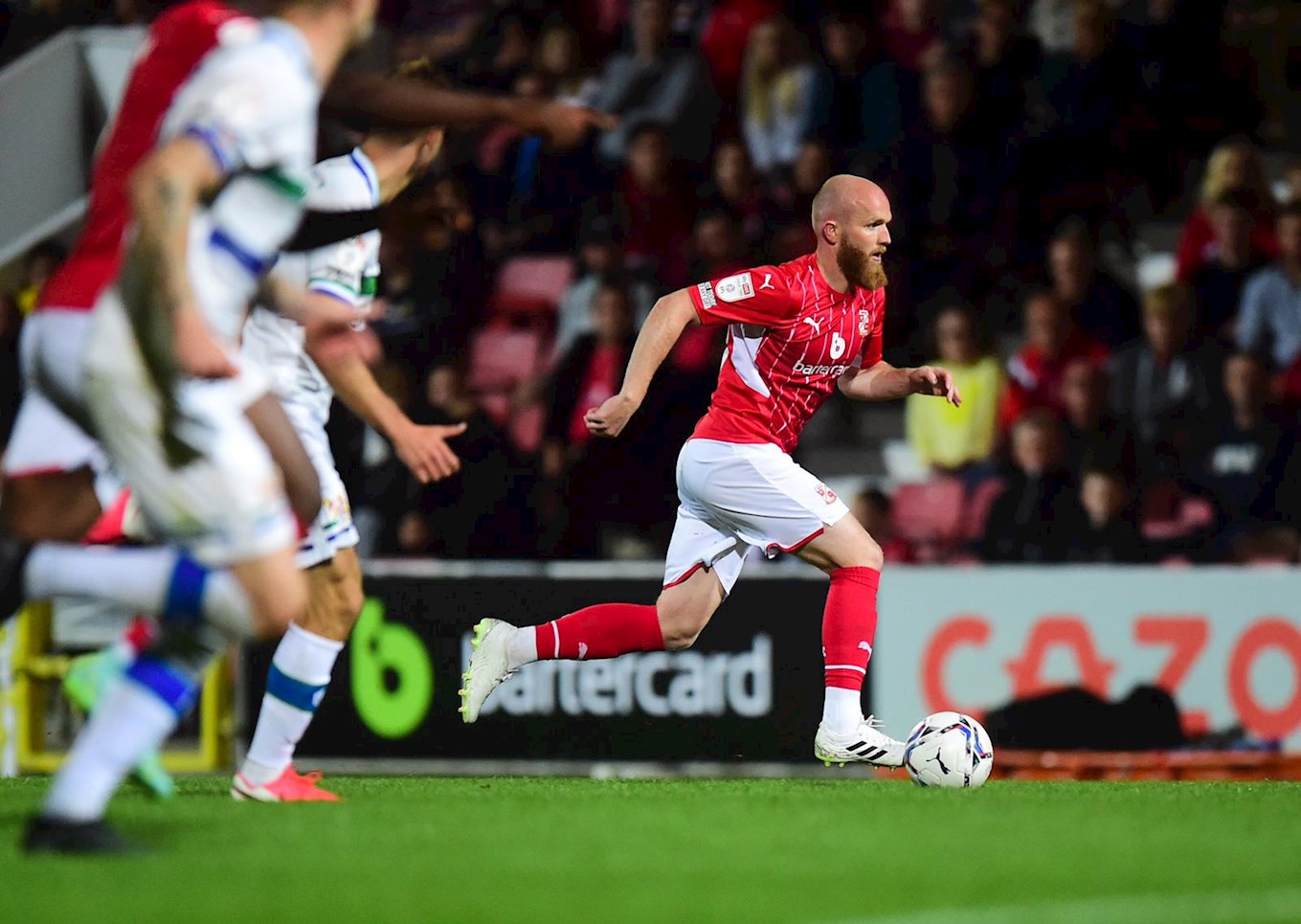 Town were really pressing and they got an added spark in the final 15 minutes as Jonny Williams made his Town debut, with the Welsh International getting a standing ovation as he entered the fray.

Ellis Iandolo then replaced Rob Hunt as the Reds looked to make their dominance count, before Peter Clarke headed over for the visitors.

Both sides were able to cancel each other out in the closing stages, though, and the game finished scoreless with Town claiming a well-deserved point after a really strong showing.