Swindon Town Head Coach Ben Garner was pleased with how his team performed in our 0-0 draw with Tranmere Rovers at The County Ground this evening.

In what was a mouthwatering feast of attacking football, the Reds slugged it out with Rovers and were unlucky not to take all three points given some of the high-quality chances they carved out.

Harry McKirdy, Jack Payne and Tyreece Simpson all went close but Joe Murphy was in fine form in goal for Tranmere, while Jojo Wollacot made an incredible save at the other end for Town.

In the wake of an entertaining contest, Garner sat down with the local media to break it all down as his team took a well-deserved point...

"It was a really pleasing performance - the only negative is that it's one point rather than three because I certainly think the performance warranted that.

"There was some really good play tonight, some really strong performances and a really pleasing foundation to move on from now.

"He (Harry McKirdy) is really disappointed in there because he sets really high standards for himself and he wants to be that match-winner and make the difference for the team, but the important thing is the endeavour to get there and the quality to get there.

"Those chances will start going in for him and for the rest of the team.

"We'll just keep working on that and we'll keep polishing those areas up, but the play to get there was breathtaking at times - it was really, really good.

"Tranmere are a very strong team, they have a very experienced manager in Micky (Mellon) who has had success in this league before, they've got a lot of experience in their team, players who have played at the top levels of the game, so to see where we are after such a short space of time as a group tonight is very, very pleasing.

"The bit of play where Jack Payne slipped Harry McKirdy through was absolutely fantastic, it was brilliant play and we had a couple of half-chances off set-pieces and we looked a threat from them, so we want to be dangerous in all areas of the game. 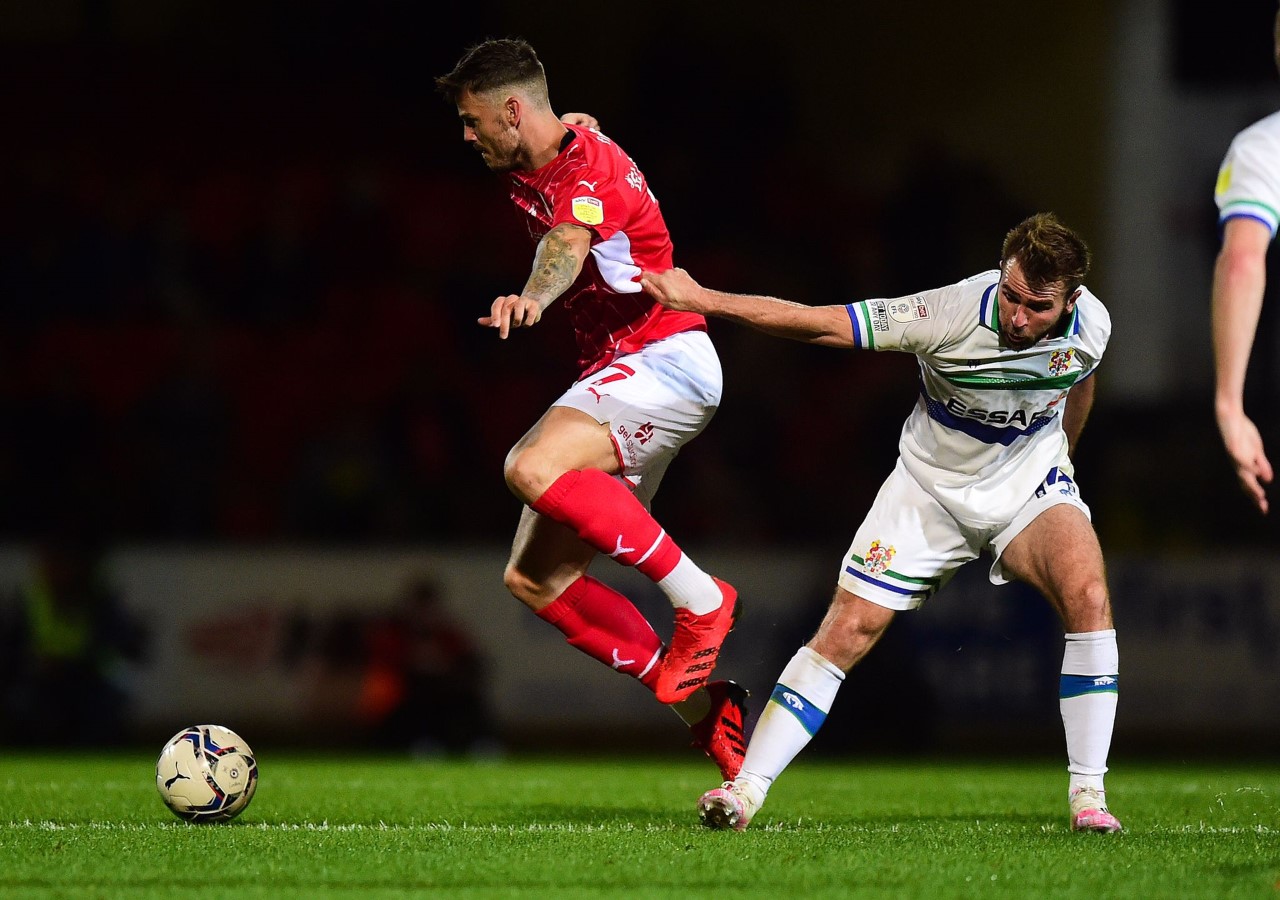 "We have our way of playing that we're going to work to and we just need to turn what we're doing at the moment into even more chances and even more goals.

"We're ahead of schedule.

"Just over three weeks ago at Weymouth, if you would have said to me that we would have those three performances in the league and taken four points, I would have ripped your arm off.

"Although we've taken four points, I feel like we've deserved more. The level of performances, the way we've passed the ball, the way we've controlled large spells of games has been really, really pleasing and I think we're going to be a team that gets stronger and stronger as the season goes on.

"To have the start we've had is very, very pleasing, I'm just a little bit disappointed that it is not more than four points."

Garner On The Search For More Forward Options...

"We do want one or two more in that will just give us a different dimension, different attributes to what we've got in the squad because you need a mix of players.

"If we can get that then it just gives us different weapons in our armoury, and we can ask different questions of the opposition and it might just make that difference in the final-third that turns one point into three.

"We're working hard, we won't put a time frame on it and as soon we can get the players through the door we want, we will do so." 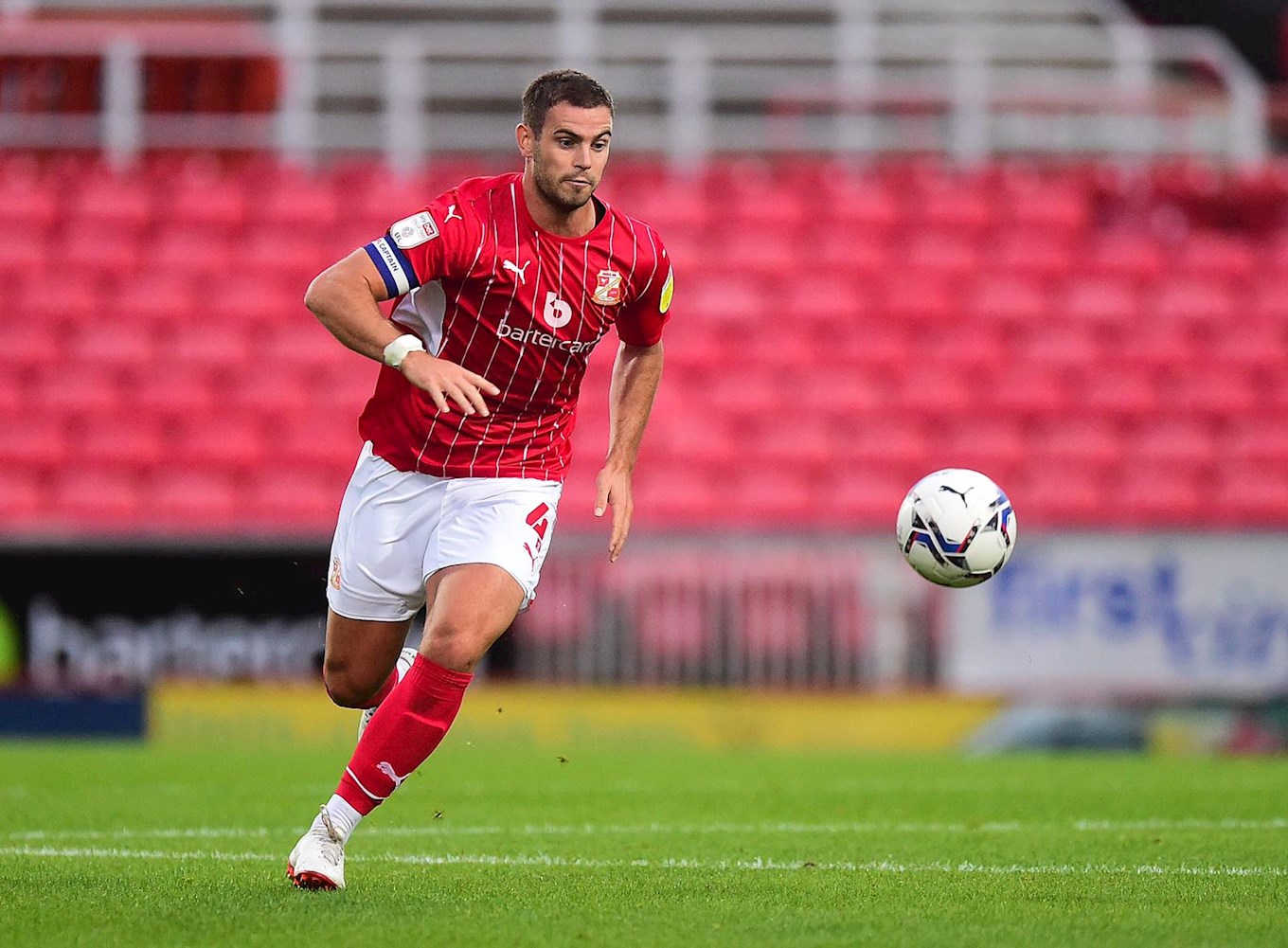 Garner On The Defensive Performance...

"I thought it was good. Callum McManaman and Liam Feeney playing behind their No. 9 tonight, they are top, top players and I was very pleased when Liam came off if I'm honest, because he's a very, very good player at the level.

"Callum McManaman has obviously played in the Premier League and won the FA Cup and he's played at the top, top level as well, so considering what we were up against I thought defensively we did a good job.

"Probably some of their best moments came from us being a little bit loose, so there are still some areas we can improve in, certainly with our concentration, but overall it was a good defensive performance."

"I'm really pleased for Jojo Wollacott to get that clean sheet because he's been outstanding across the three games so far that he's played, and it gives us a nice foundation and a bedrock to move forward on." 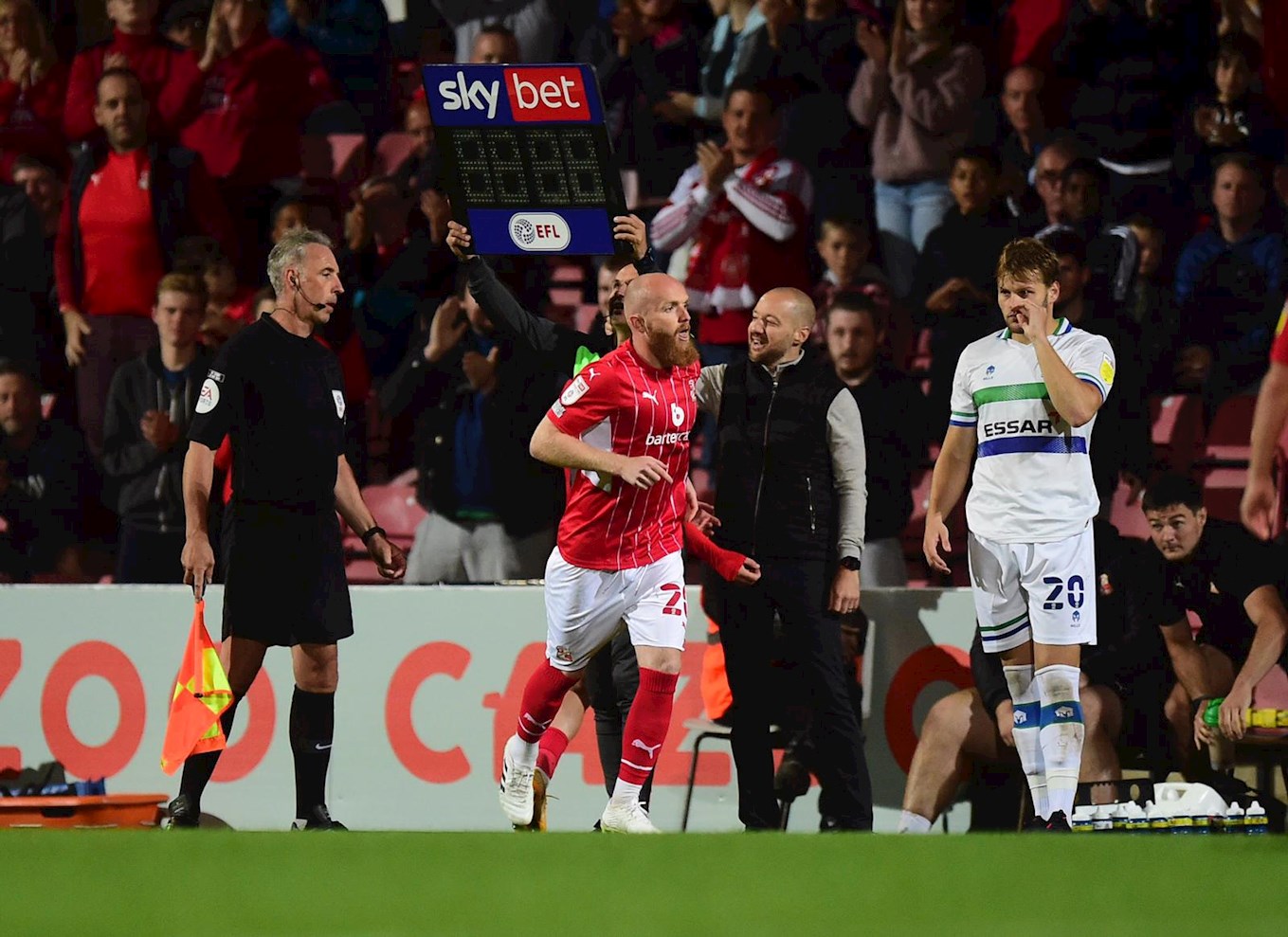 "It was a small taste but there is certainly a lot more to come.

"There were glimpses there of what Jonny will do.

"He's had two training sessions and came on for 15 minutes, so when we've got this two-week period where we're Saturday to Saturday, the likes of Ben Gladwin, the likes of Jonny Williams, we can really get them up to speed fitness wise and get them a lot closer to where they want to be.

"Then we'll start seeing the best of them." 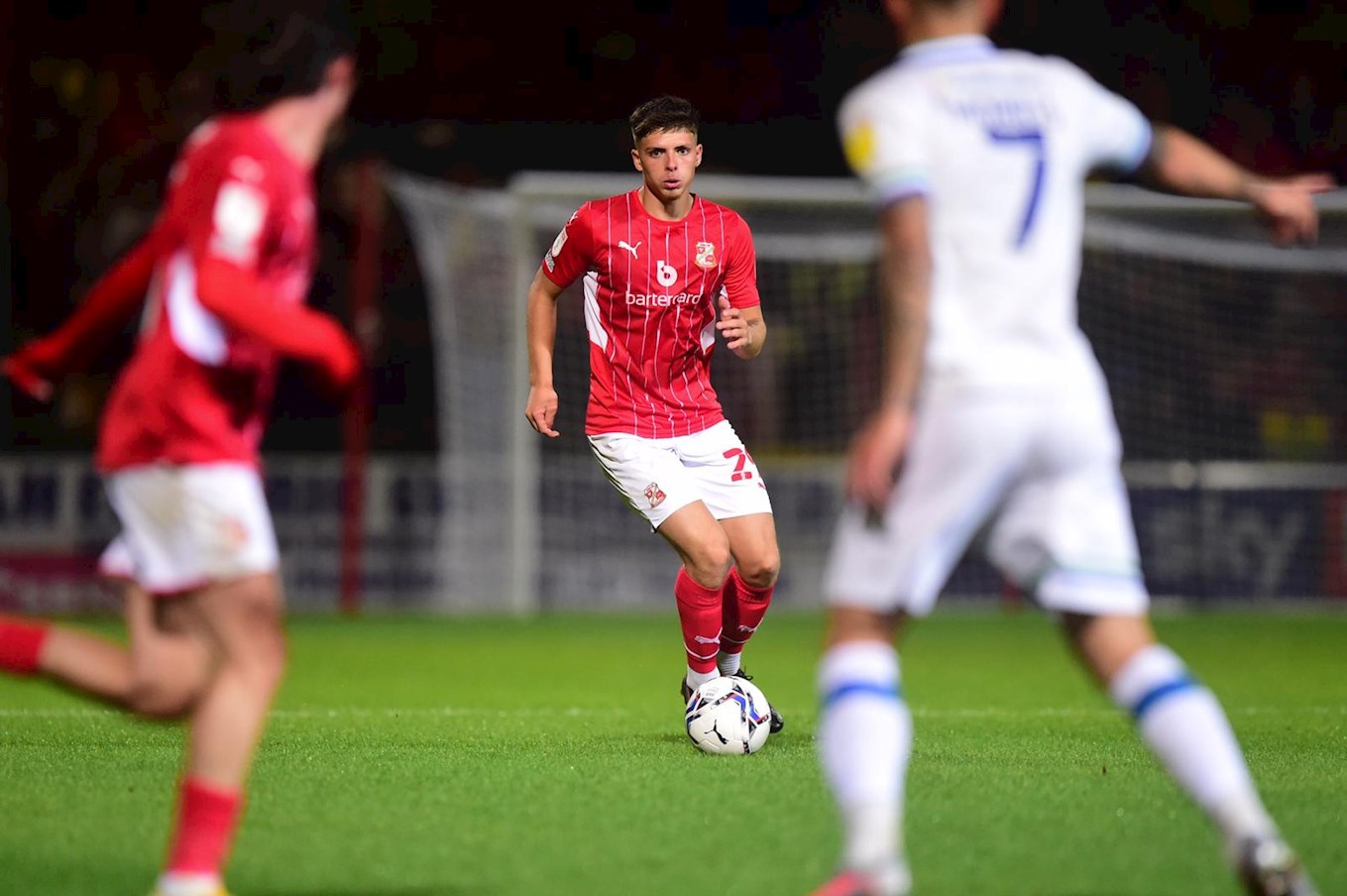 "I thought it was a really good performance from Harry Parsons for his first league start - I'm really pleased with him.

"His family were here tonight so it was a very proud moment for them. He's a lad that's come all the way through the Academy here and he's now up playing with the first-team, so not only is it great for him, but it also sends a message to the rest of the Academy that if you're good enough you will get opportunities in the first-team."