The Reds were not at their best at the Peninsula Stadium and were guilty of some sloppy play at times, with goalkeeper Jojo Wollacott coming up with some huge saves in the first-half.

However, a brilliant piece of play early in the second-half led to Jack Payne opening the scoring, and Town battled incredibly well for the rest of the game to grind out a huge victory away from home at a very tough place to go and play.

And Town Head Coach Ben Garner spoke to the local press in the wake of the game to give his views on the win, the performance and lots more...

Garner On The Win & Performance...

"It was a very pleasing result because we've played really well in the opening three games with the ball and not been anywhere near as good today.

"Considering the preseason we had and the run of games, the grit, the determination and the defensive resiliency in the second-half was really, really pleasing because you need both sides of the game if you are going to be successful.

"We were much improved in the second-half. 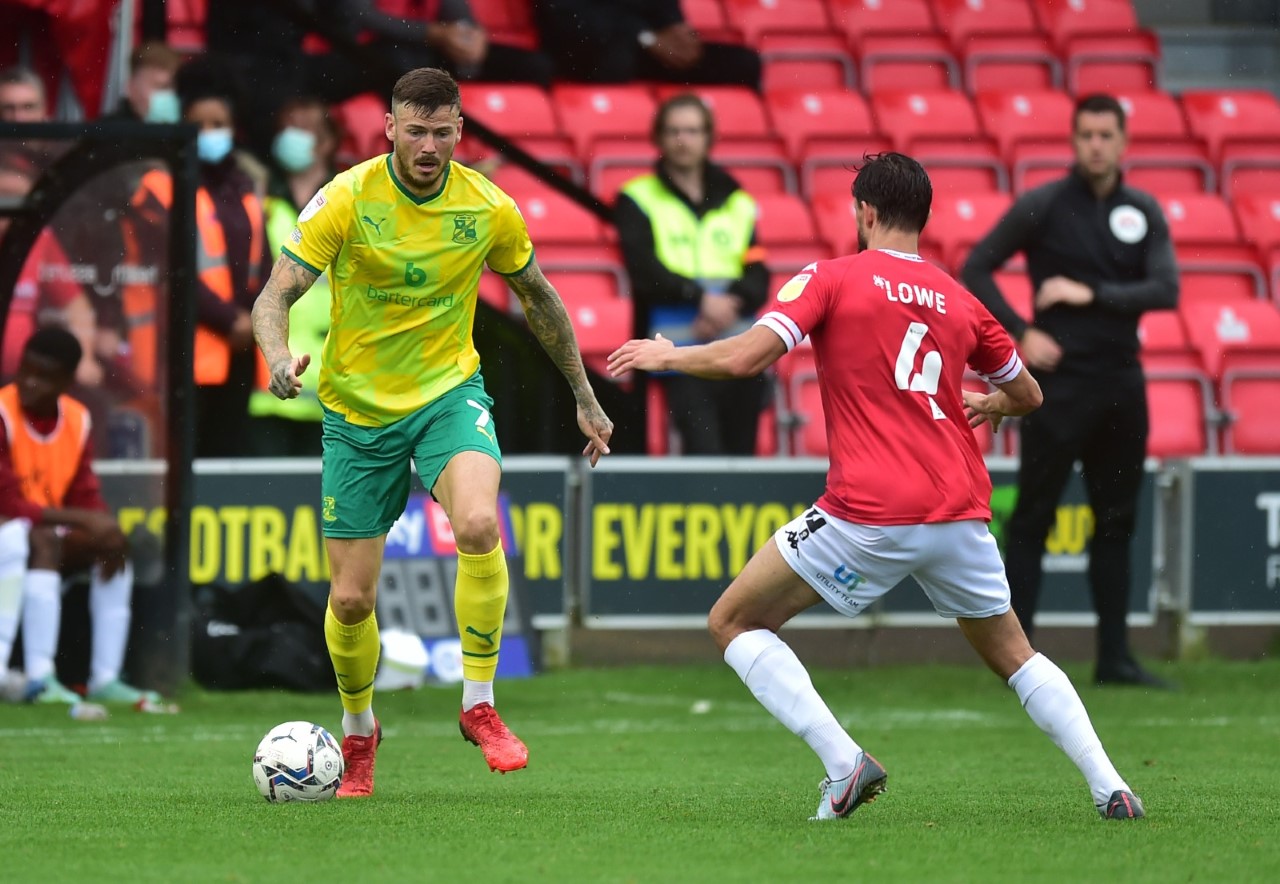 "We then had a real moment of quality with the goal and that was the difference between the two teams, ultimately.

"It was a much-improved defensive performance in the second-half, we could have been better with the ball if I'm being a little bit critical, but I'm delighted with the three points.

"We did expect a little bit of fatigue today - I thought we were mentally fatigued in the first-half - but that was improved in the second-half and to get the results we've got in these opening games, I can't speak highly enough of the players and it was incredible from them to dig deep and get a result at a very tough place to come.

"He's a 19-year-old, he's not scored his first goal for the club yet so most people are shooting, but he had that touch of class and composure just to roll a lovely pass to Payney, who finished it brilliantly.

"I think Tyreece has been outstanding.

Today, to lead the line, his hold-up play today was top, top class and his defensive work for the team, the determination he showed defensively and out of possession - I thought he was outstanding today and he's going to have a really good career in the game."

Garner On The incident At The End...

"The authorities can have a look at that.

"One of our players was pushed and I was unhappy about that.

"I just didn't think it was right one of our players being pushed by not one of their players, so I reacted and I didn't expect the melee after me, but I apologise on my behalf for that." 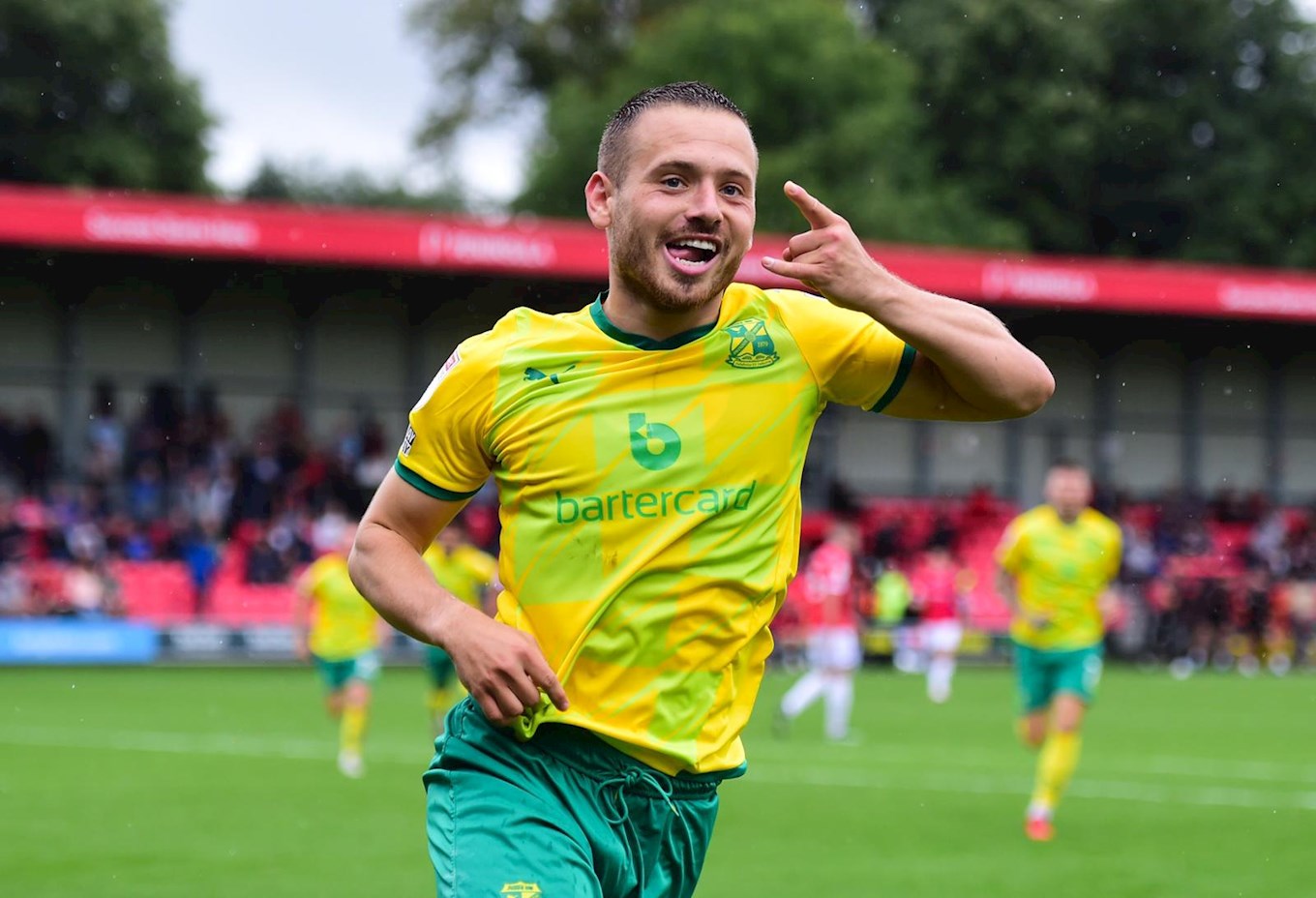 "We have got a good group ethic and it is amazing considering the amount of time these players have been together, how new they are and the little amount of time we have had, they are really close-knit and strong as a group.

"They celebrated in front of that fantastic away support again, that is two from two away from home in the league, and long may that continue."

Garner On Not Looking Ahead...

"It is next game and every game at a time.

"It is probably a fair reflection now of where we should be points wise because I thought we should have had more coming into the game, but we've ground out a really good 1-0 win here and got the three points.

"We're delighted with it and the players have been incredible, I can't speak highly enough of them for them to achieve what they've done in these opening weeks from the situation we were in with six players walking through the door and the amount of work that has gone in from absolutely everyone at the Football Club to where we are with seven points on the board is a fantastic start." 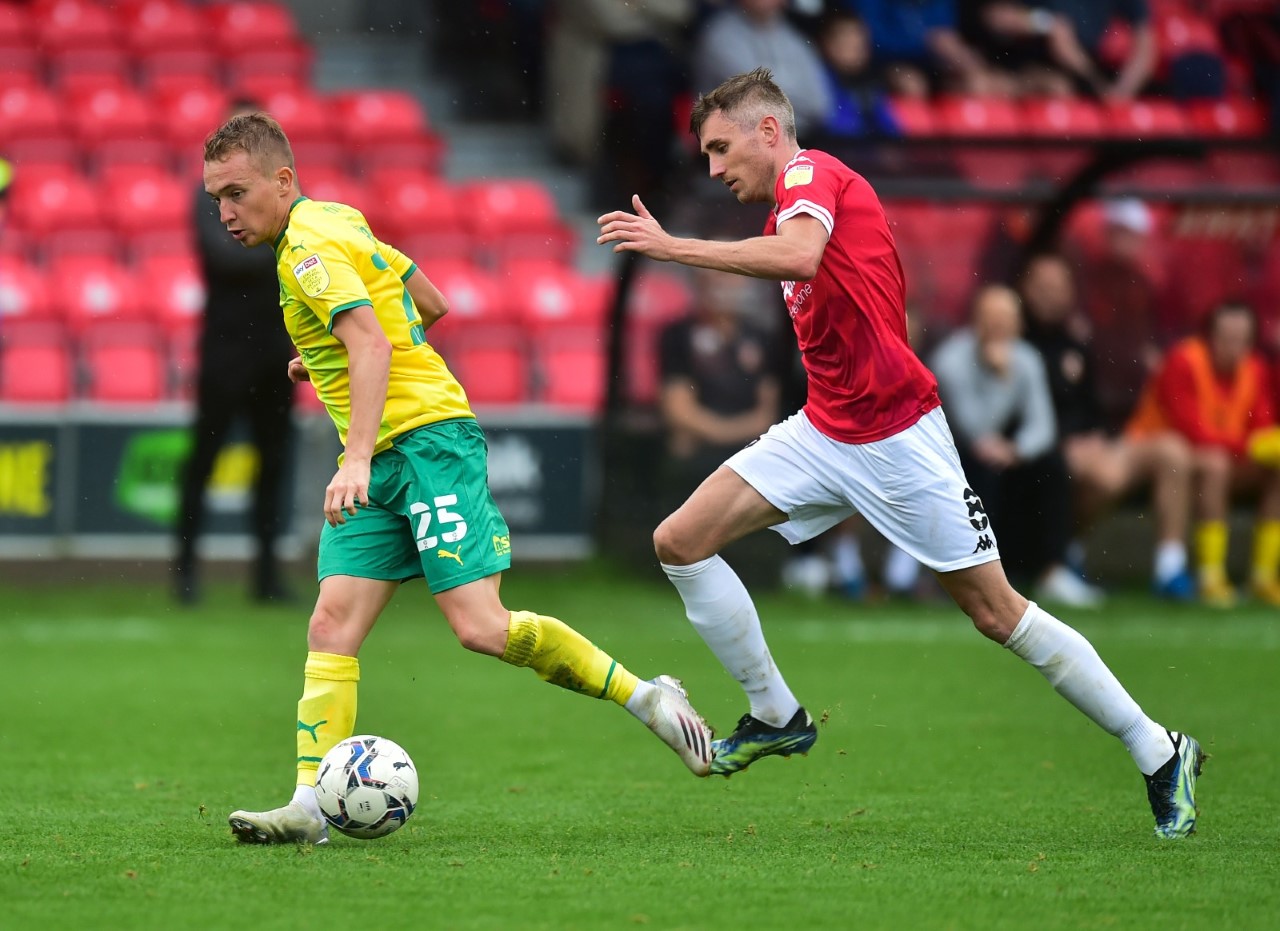 "I haven't checked. I think it was just fatigue and cramp but he was absolutely outstanding in there today.

"His work ethic and the amount of ground he covered in there today - he's shown that not only is he a great footballer, but he's got that defensive side and the willingness to work and graft for the team.

"Hopefully with a few days rest he'll be good to go.