Swindon Town are absolutely delighted to announce the signing of midfielder Louis Reed.

Reed's arrival is quite the coup for the Reds given both his impressive resume and pedigree, and he fits perfectly into what the club are looking to achieve, both now and in the future.

This is also a big boost for Town that they have managed to secure Reed's signature given that he was chased by a whole host of clubs, including ones further up the footballing pyramid.

It is testament to the groundwork being laid down and the vision being put forward by both Head Coach Ben Garner and Director of Football Ben Chorley, and Reed will be a key cog in this Town team throughout the 2021-22 EFL Sky Bet League Two campaign.

Having come through the fabled Sheffield United Academy, he made his Blades debut against fierce rivals Rotherham United on 8 April 2014 at just 16 years and 257 days old, becoming the youngest player ever to represent the club in the Football League.

Reed made just shy of 40 appearances for United before spending the 2017-18 season on loan at Chesterfield, where he scored four goals in 42 games.

The 24-year-old then joined Peterborough United in the summer of 2018 for an undisclosed fee, going on to play a role in Posh securing promotion from the Sky Bet League One in 2020-21. 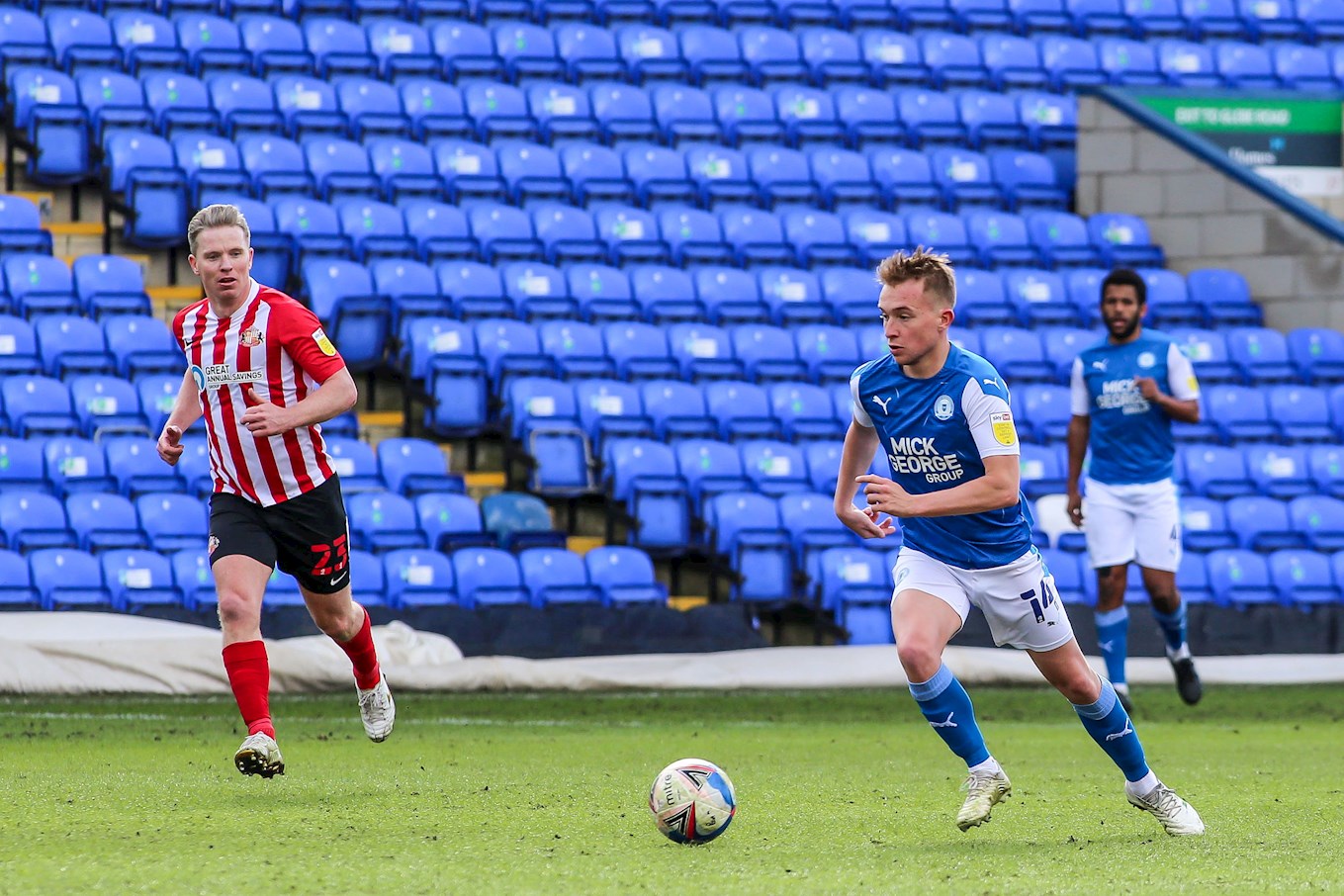 Reed has also represented England at U18, U19 and U20 levels, while he has plenty of potential to tap into at just 24-years-old.

Boasting a superb passing range, calmness on the ball when in possession and excellent vision, Reed will really make things happen for Town this season and he'll add a different and exciting dynamic to the midfield.

Speaking on the signing of Reed, Town's Director of Football, Ben Chorley said:

"Louis signing is massive for the football club," Chorley stated.

"He is 24, has recent promotions on his CV and has represented his country at numerous youth levels.

"He comes with great game experience.

"Louis has seen the infrastructure and plans we are putting in place for the future. This is a squad that will have longevity and balance.

"He is a top player and someone we hope will be here for many years."

Reed's signing caps off what has been a busy week at SN1 following the arrivals of Mohammad Dabre, Harry McKirdy, Anthony Grant and Romoney Crichlow, and the squad is now ready to take on Scunthorpe United in the season opener on Saturday.