Jonny Williams has hailed Town Head Coach Ben Garner as the best there is and he can't wait to get to work with the Gaffer again.

Town made a huge splash last Friday when they signed the Welsh international on a free transfer, making it clear just what the Football Club want to achieve.

Williams will certainly help the Reds succeed in their aims of climbing back up the Football League, and the 27-year-old revealed that the chance to work with Garner again was a huge part of the attraction of signing at SN1.

Garner coached Williams at U13 and U16 levels in addition to the pair working together at Crystal Palace, and Williams feels that Garner can get the best out of him as he embarks on this new chapter of his career.

“It is massive for me and my career,” Williams told swindontownfc.co.uk.

“I’ve been playing professionally for 10 years now and to come to a place where you can feel valued and accepted and rated most of all, you can’t put a price on that.

“I’ve always stayed in touch with him since we parted ways and I just can’t wait to get working with him again.

Williams arrives at The County Ground with an impressive resume having played in the Premier League with Crystal Palace, won two promotions and played at two major international tournaments with Wales, and the 27-year-old is hoping to use that experience to help Town rise back up the footballing pyramid.

"I've been around for a long time and I'm still only 27-years-old so this is an important part of my career, so I want to be happy first of all and enjoy myself," Williams continued.

"I know Ben (Garner) can do his best to do that for me. 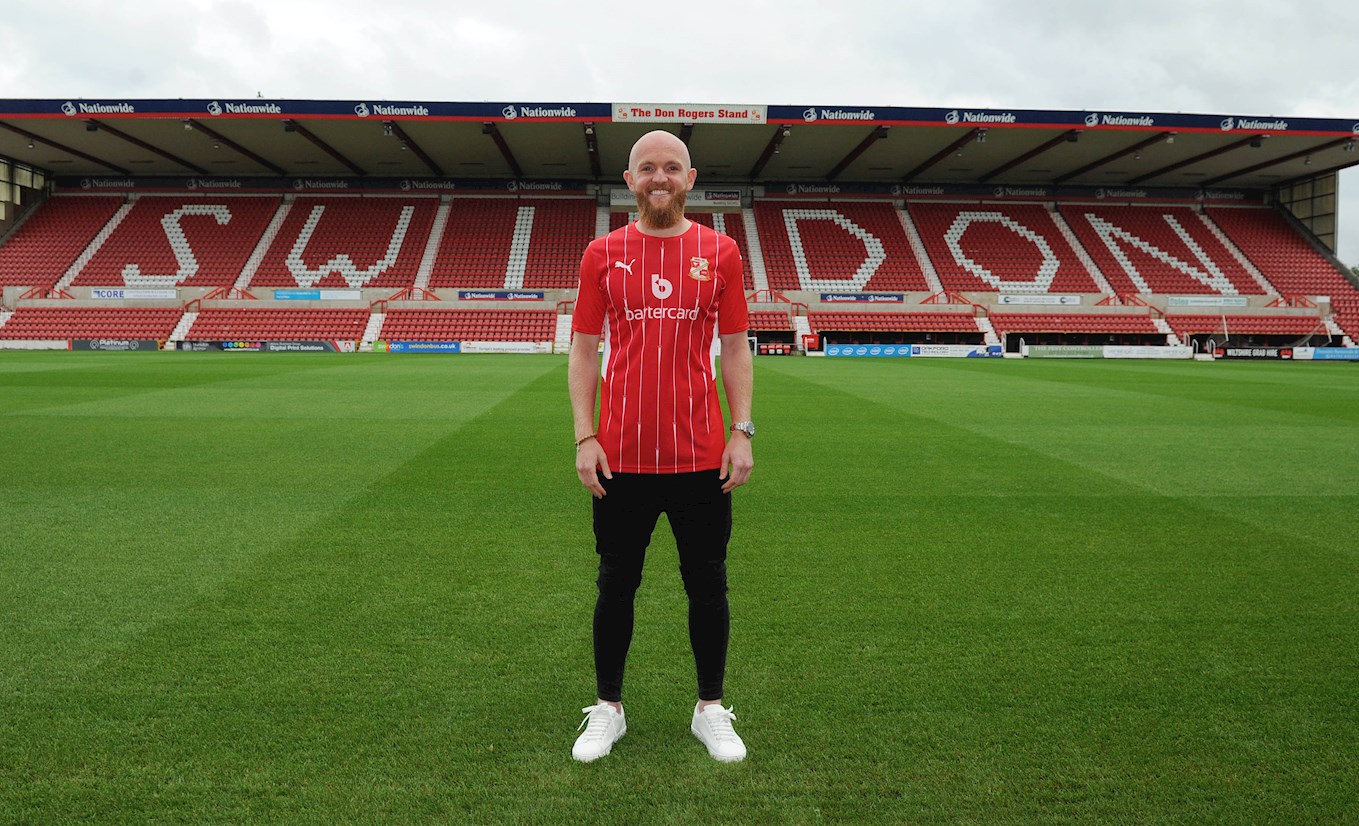 "I look at the squad, we have real exciting young talent that the two Bens have brought in and there are players in the Academy that will likely get an opportunity too, and that's great.

"That would be an ideal scenario and we'll be doing everything as a squad to achieve that.

"League Two is a tough division and every year every division seems to be getting tougher and tougher. I think it attracts people from all over the world, people want to play in England and it gets tougher every year.

"You only have to look at Swindon who are a great club with a great history and they shouldn't be in League Two, but they are and you look at League One who have got teams like Sunderland, Charlton, Ipswich and Portsmouth all in League One, so it shows you what you can achieve if you get the right group of people heading in the right direction.

"There's no reason why we can't look at League One in the near future and then, who knows, but we will do our best and give it our all."