Swindon Town head to Barrow on Saturday for one of their longest trips of the 2021-22 season in the EFL Sky Bet League Two.

After losing 4-1 to Leyton Orient in the week, Ben Garner's team will be seeking a return to winning ways upon their visit to Holker Street.

It is a chance to build some momentum again heading into the busy festive period, and it is a big game with both teams with Barrow also looking to pick up a positive result.

These two teams have not locked horns since the 1968/69 season when goals from John Smith and the great Don Rogers sealed a 2-0 success for Town in front of over 21,000 fans at The County Ground on May 5th 1969.

Town fans will be able to buy tickets on the day with a £1 increase. Those supporters who have already purchased tickets but still need to collect will be able to do so from Barrow on Saturday prior to Kick-Off.

For Ben Garner's team, Mathieu Baudry remains the only name on the injured list with everyone else fit and raring to go for tomorrow's clash. 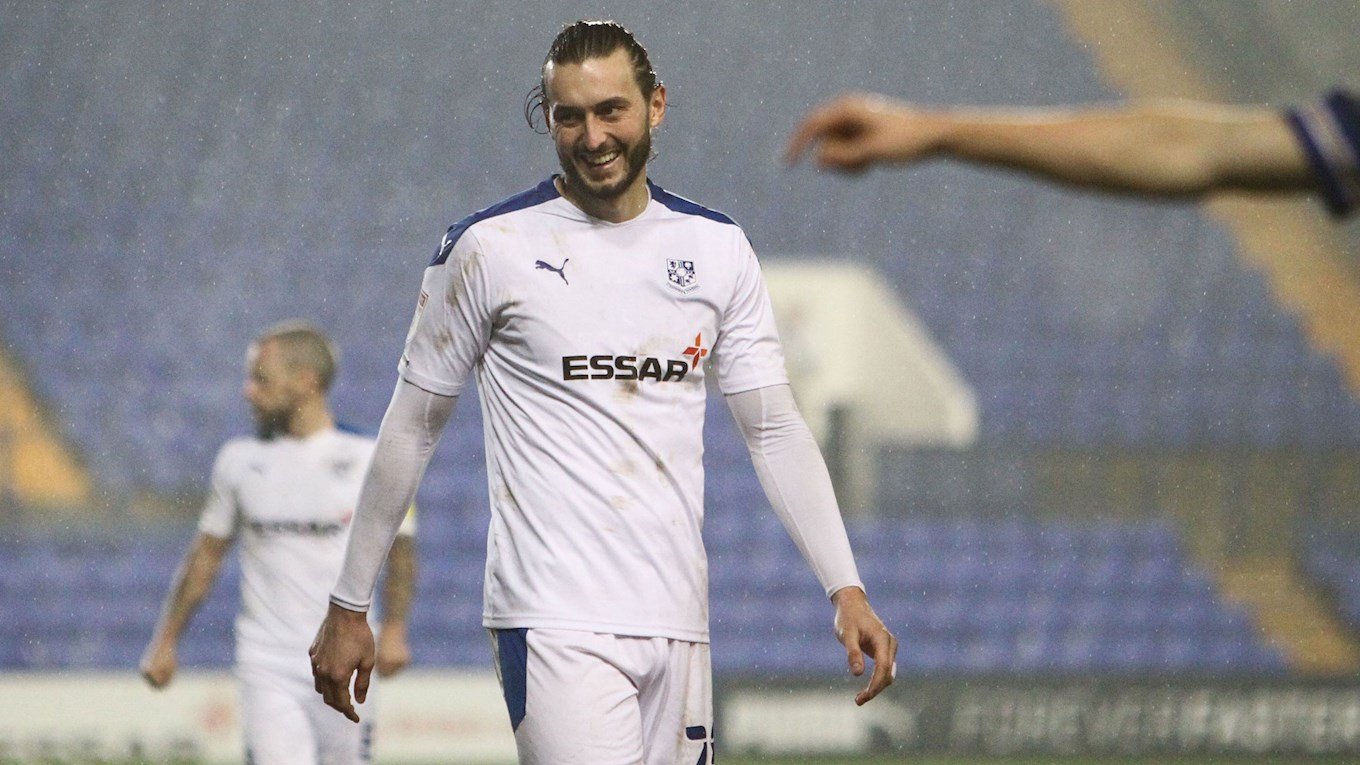 Oli Banks spent a loan spell with the Reds during the 2017-18 season, where he became well-known for his ability to hit the ball from distance.

Now with Barrow, Banks will be looking to make things happen for his team on Saturday and he has the ability to change a game on his own, especially with his ability to strike a ball.

Ben Garner, Swindon Town Head Coach: "They had a really, really good result at Ipswich in the FA Cup and they had a strong performance at Sutton United and narrowly lost. 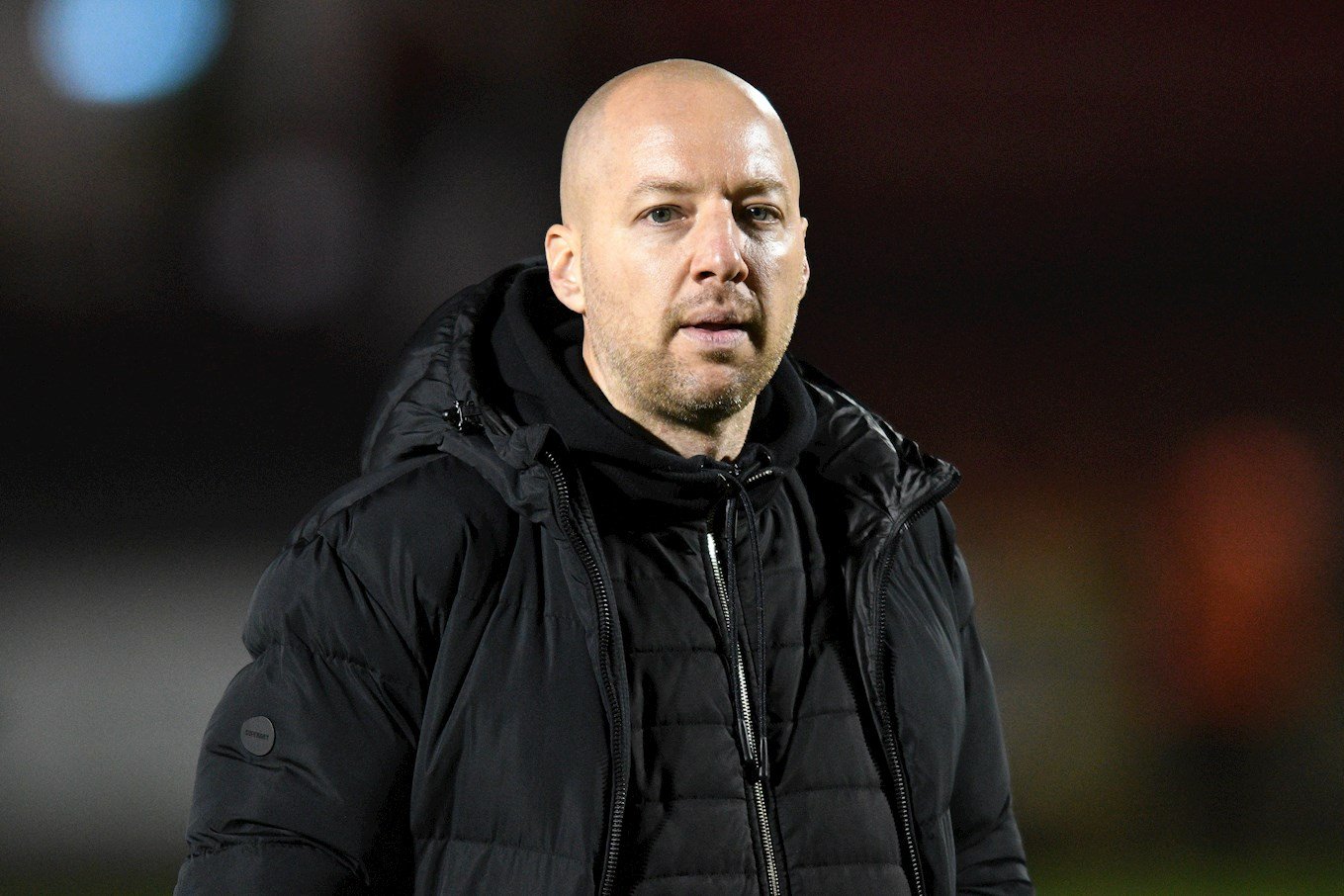 Not making the long trip to Barrow? Don’t panic because there are numerous ways to keep up to date with all the action.