Swindon Town Head Coach Ben Garner was delighted to lock both Ellis Iandolo and Lewis Ward down to new contracts.

The duo both committed their futures to the club earlier this week by putting pen to paper on new deals, with Iandolo and Ward being rewarded for their contributions so far this season.

Speaking at his pre-match press conference on Friday, Garner was asked about the extensions for his two players and he explained why it was so important to get both to sign on the dotted line.

"Ellis has got great ability first and foremost, he's a versatile player, he can play in several positions for us, he's got a fantastic attitude, he trains superbly every single day and he's a top character around the place," Garner said.

"He's a really positive guy, he's always got a smile on his face, he loves his football and we've put in a process here and a way of training and a way of playing that we think can keep him fit, which has been his problem previously.

"He's having a run of extended games, he's gone Saturday-Tuesday-Saturday last week for the first time in probably a very long time, and it is the first time he's done that this season because we've built and managed that process.

"He can be a key part of what we're trying to build here. 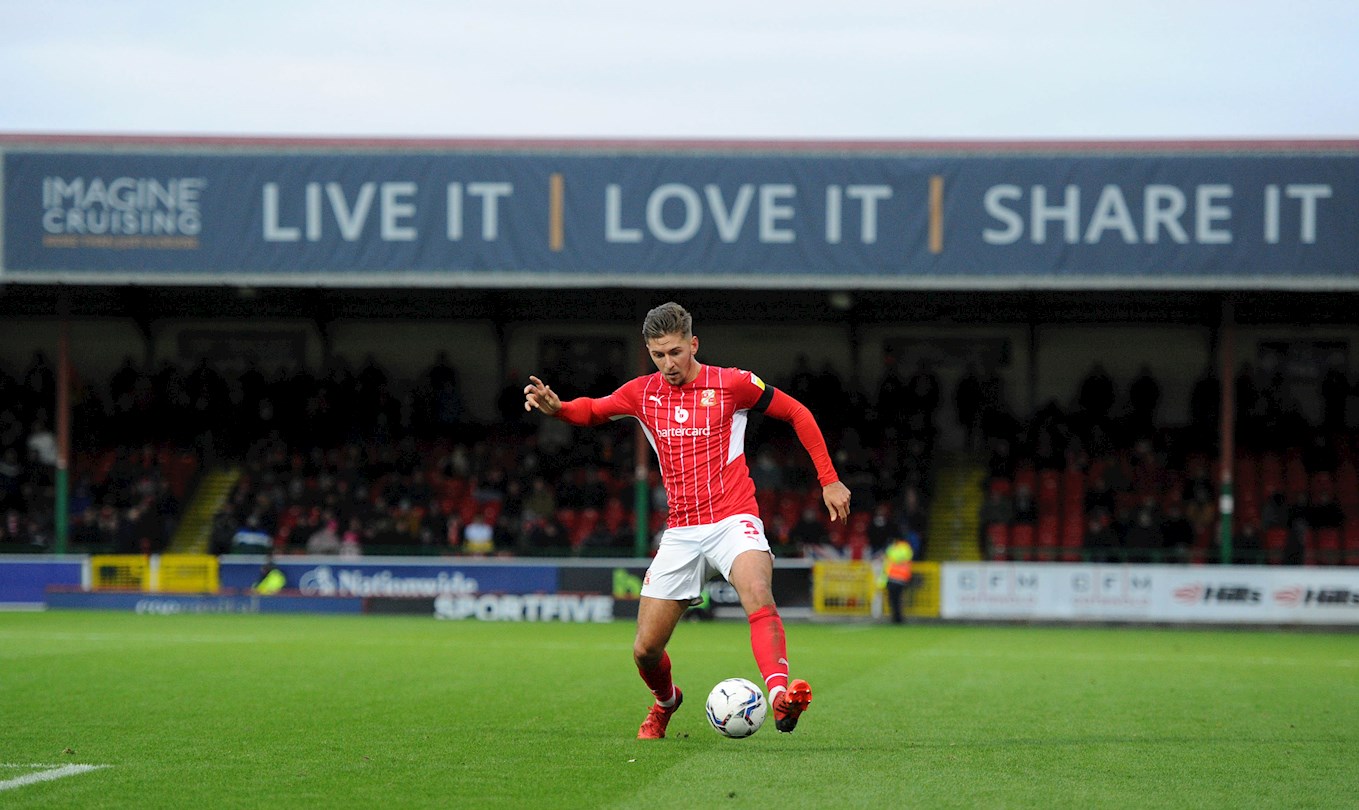 "Wardy has come in and been fantastic from day one.

"As I've said several times this season, we've got two fantastic goalkeepers at the club who both deserve to be number one in their own right, so we've got great competition there.

"Wardy's attitude is a top, top professional and those goalkeepers work so, so hard every single day with Mildy (Steve Mildenhall) and he's really improved.

"From the day I walked in the door to where he is now, he has come on leaps and bounds and that is testament to that work ethic and dedication to his craft and wanting to be the best he can be, so those are the type of characters and the type of people we want at the football club.

"We are obviously trying to build for the future as well as perform and do well in the short-term.

"We're really, really pleased both have decided to extend their contracts."