The Reds make the long trip to Holker Street tomorrow - 3pm KO - and will be looking to return to winning ways after losing 4-1 to Leyton Orient in the week.

And, speaking to the local media at his pre-game press conference earlier today, Garner outlined what he expects from Mark Cooper's team tomorrow.

"They had a really, really good result at Ipswich in the FA Cup and they had a strong performance at Sutton United and narrowly lost. 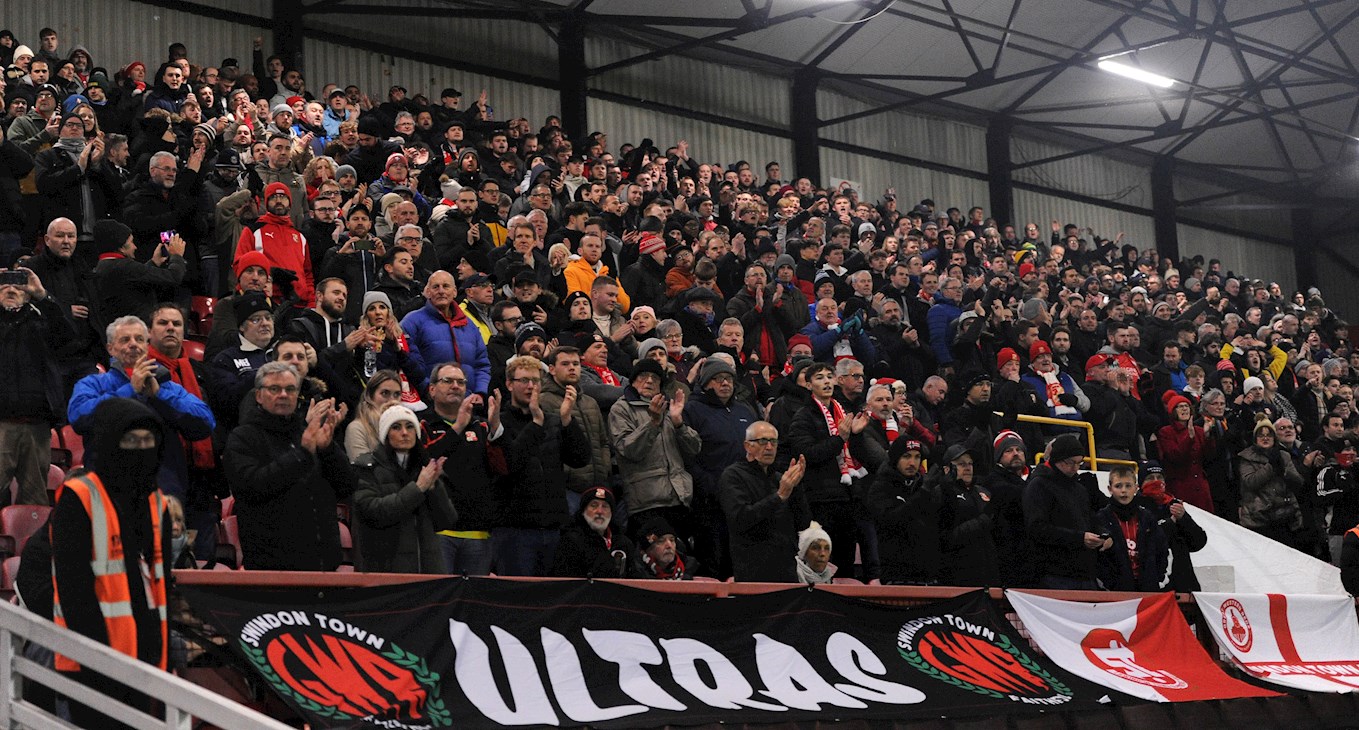 And Garner paid tribute to the support from Town fans so far this season, with another bumper away following expected on Saturday despite the hefty distance.

"It is fantastic," Garner added.

"It is a huge, huge journey and anyone who makes that journey up is incredible support for the team and a fantastic devotion to the football club, so we really appreciate that support as always.

"I have to say midweek the support was incredible and the reception they gave the players at the end of the game after a defeat was fantastic, and that's proper support.