Swindon Town are through to the Third Round of the Emirates FA Cup after beating Walsall 2-1 at The Bank's Stadium this afternoon.

Tyreece Simpson did what he did best to give the Reds an early lead with a well-taken finish, but Emmanuel Osadebe's header restored parity heading in at the break.

Kaine Kesler-Hayden's first goal of the season gave Swindon a late lead, and it was one they didn't give up as they made it through to the Third Round of the Emirates FA Cup for the first time since 2011-12.

Town Head Coach Ben Garner named a strong Starting XI with real attacking intentions, while he also had strong options on the bench with the likes of Ben Gladwin, Jordan Lyden and Alex Gilbert amongst the nine subs.

It was the Reds who had the best of the opening exchanges as an inviting Ellis Iandolo cross just evaded the outstretched Kaine Kesler-Hayden, before Louis Reed fired a shot way over the bar from a corner.

Harry McKirdy carved out the first real chance of the game as he took the ball out wide before having a go from a tight angle, with his shot taking a deflection before being parried away by Carl Rushworth in the Walsall goal. 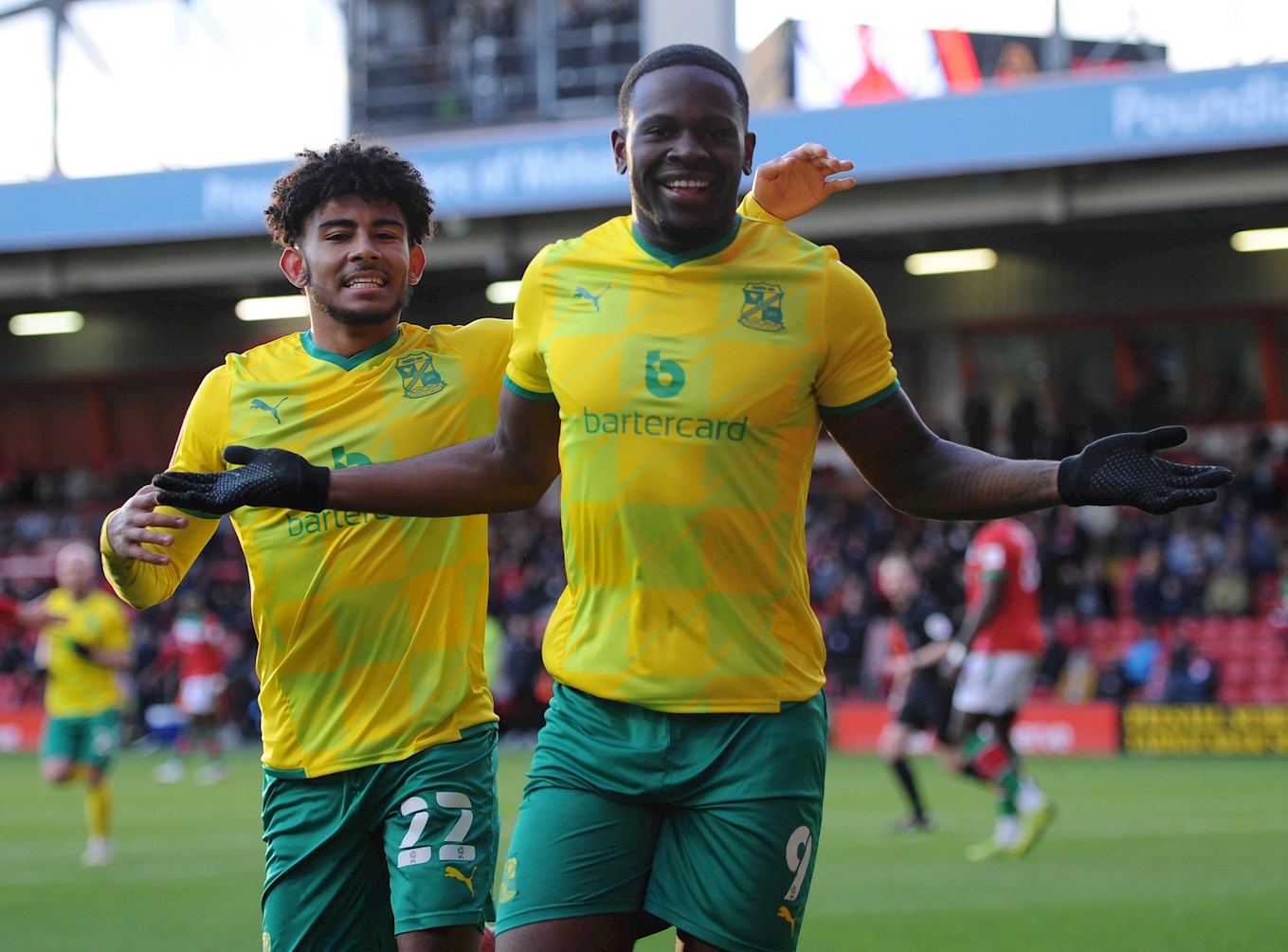 All of Town's early pressure eventually paid as, with 16 minutes played, Jack Payne played a sublime through ball which Tyreece Simpson latched on to before charging through on goal and supplying the finish for the opening goal of the game.

Another spell of sublime football resulted in Payne feeding Iandolo with a pinpoint pass, and the latter tried his luck from distance with a stinging effort which was tipped over the bar by Rushworth.

Town were making it look easy with their passing play, and another flowing move resulted in Kesler-Hayden sending a first-time effort inches wide following a neat pass by Reed.

Conor Wilkinson had a chance for the hosts as he took on a bouncing ball, but his first-time effort flew over the bar and into the packed away end.

Kieran Phillips then went close for Walsall as he took aim from outside the area with his low shot being gathered by Jojo Wollacott, before the hosts did draw level thanks to Emmanuel Osadebe who powered home a header from Jack Earing's cross.

Walsall were finishing the first-half on top and they nearly took the lead as Wilkinson let fly from distance, but his well-struck drive was pushed to safety by Wollacott. 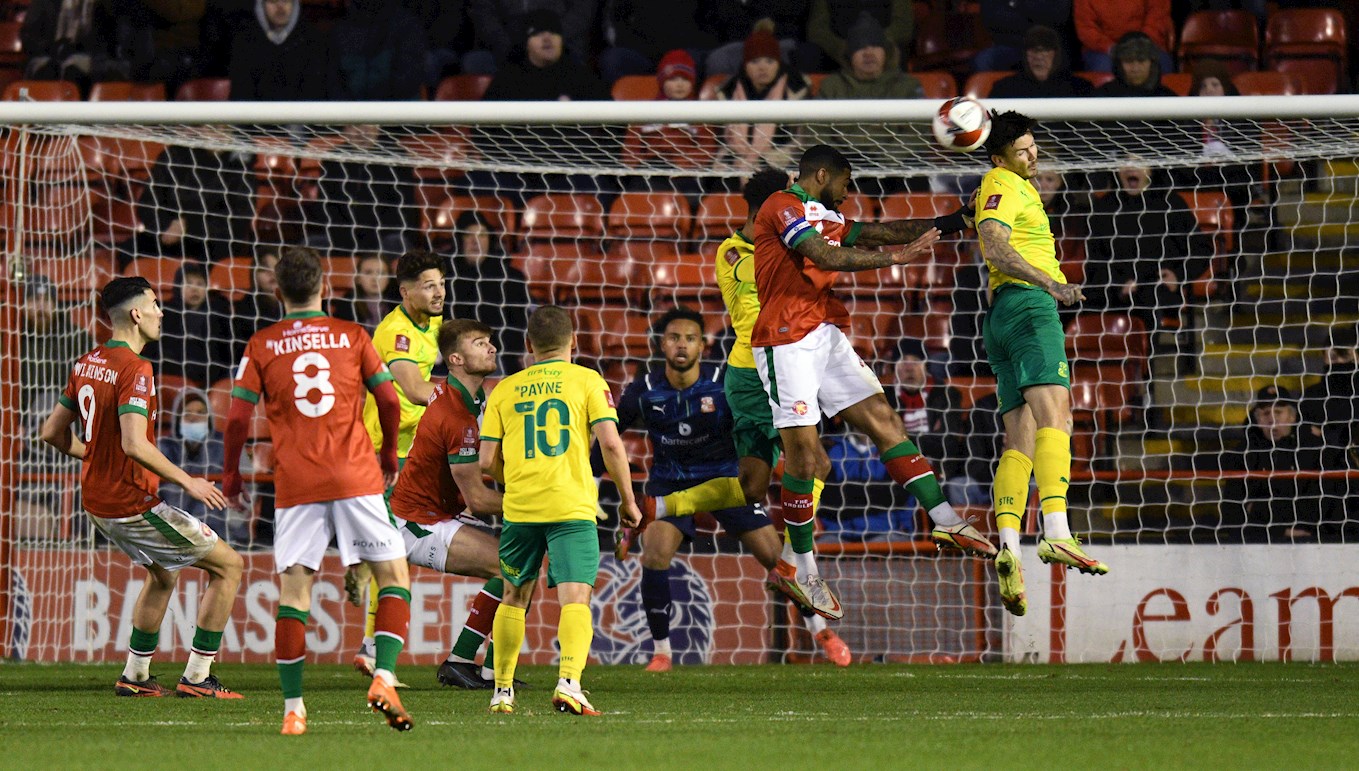 The opening exchanges of the second-half were evenly contested, with Wilkinson trying his luck with a long-range effort that thudded wide of the post.

Reed then let rip from distance but his strike was smothered by Rushworth, before Ben Gladwin came on to replace Jonny Williams.

And Town seized the advantage just shy of the 70-minute mark after a McKirdy shot flashed across goal, which Iandolo was able to recover before giving it to Kesler-Hayden who fired home his first goal of the season.

Wollacott then came up big to deny Phillips from close-range and Town were able to survive the ensuing chaos, before Romoney Crichlow came on to replace Ellis Iandolo. 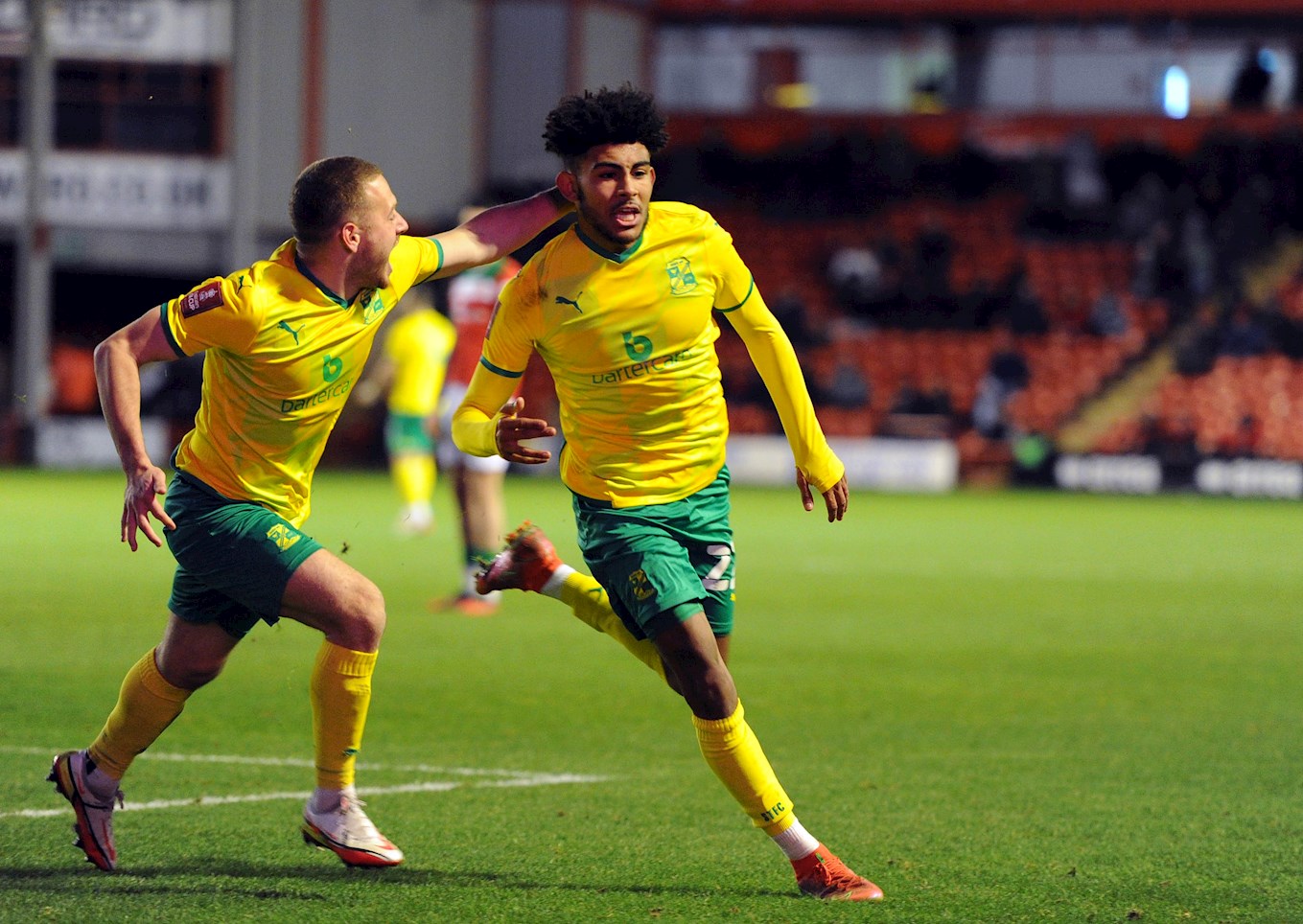 Mitchell-Lawson latched onto a superb ball over the top but his volley was smothered by Rushworth, while Wollacott came up with a huge save at the other end to deny Joss Labadie right at the death as Town progressed through to the Third Round.