The Reds suffered a tough 4-1 loss to the O's at The Breyer Group Stadium this evening, snapping a remarkable eight game win streak on the road.

Harry McKirdy had cancelled out Aaron Drinan's opener in the first-half, but Drinan's second of the game coupled with Harry Smith's brace ultimately sunk the Reds.

And, speaking to the local media in the wake of the loss, Garner was honest when assessing what went wrong for his team.

"Disappointing, obviously. I thought first-half we were excellent, we had one lapse in concentration and we went 1-0 down, other than that we were very, very good.

"Getting in level at half-time was the least we deserved and we just had lapses in concentration.

"I think they had seven shots and scored with four of them.

"Lots of good performances in there, lots of positives in there which probably sounds strange after a 4-1 defeat, but it was just lapses in concentration that cost us the goal.

"We have to work a lot harder to stop the cross (for the third goal) and then we have to mark in the box and deal with the danger. 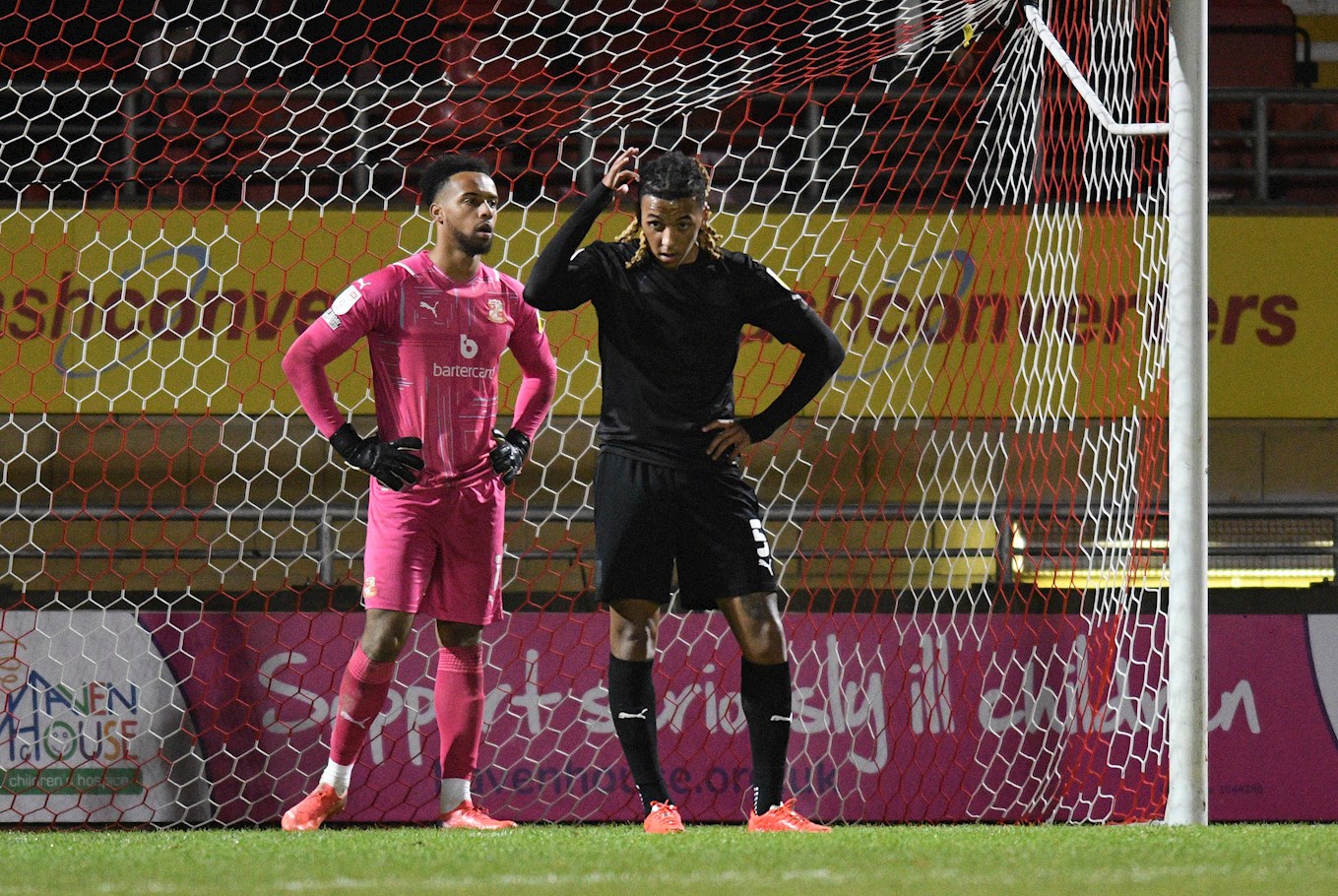 "We do an enormous amount of work on that and we just didn't do it well enough tonight. On the whole we've done it well this season, for whatever reason we didn't tonight and we look to rectify it straightaway.

"The fourth goal kills the game. It completely takes it away from us and it is a foul on Jack Payne and how that doesn't get given is beyond me but by that point, it just put the final nail in the coffin.

"We still looked strong, I thought we played pretty well in general in the second-half, and it wasn't waves of pressure at any stage from Leyton Orient tonight, it was just moments.

"They took their chances and everything seemed to drop to them, Jojo Wollacott made a save and it dropped on Harry Smith's head and he put it into the open goal and it was just one of those nights.

"But, from our perspective, we just have to defend a lot better and you can't come here, defend like that and take anything from the game.

"The overall performance was good, we just shot ourselves in the foot." 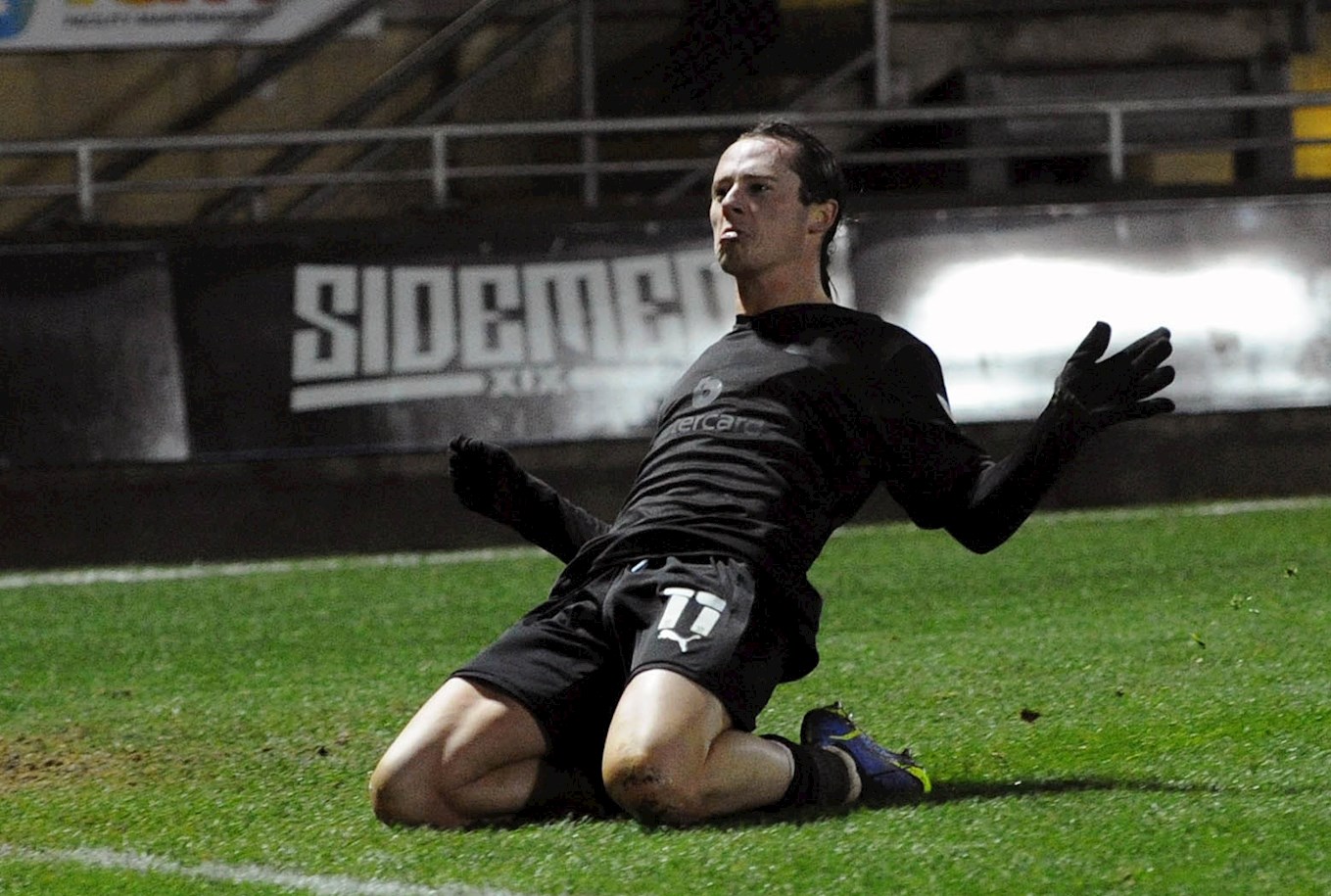 "It is an ongoing challenge (to temper McKirdy's bookings) because it is passion, it is enthusiasm for the game and it is an enormous amount of frustration, as with Louis Reed there at the end getting a booking.

"You want to keep that passion and we're just trying to channel that in the right way and educate him.

"It looked a harsh booking. I've not seen it back, I just think he sometimes gets booked because of how he is, rather than the offense caused.

"On the other hand, there are players out there tonight who have made nine or 10 fouls and not got booked because they can do it in clever ways and influence the referee.

"Louis Reed has been booked because of frustration with a foul on Jack Payne, which is beyond me how it doesn't get given.

"Everyone stopped because it is a blatant foul but, as I said, at that point we had already shipped the three goals and it was probably beyond us then." 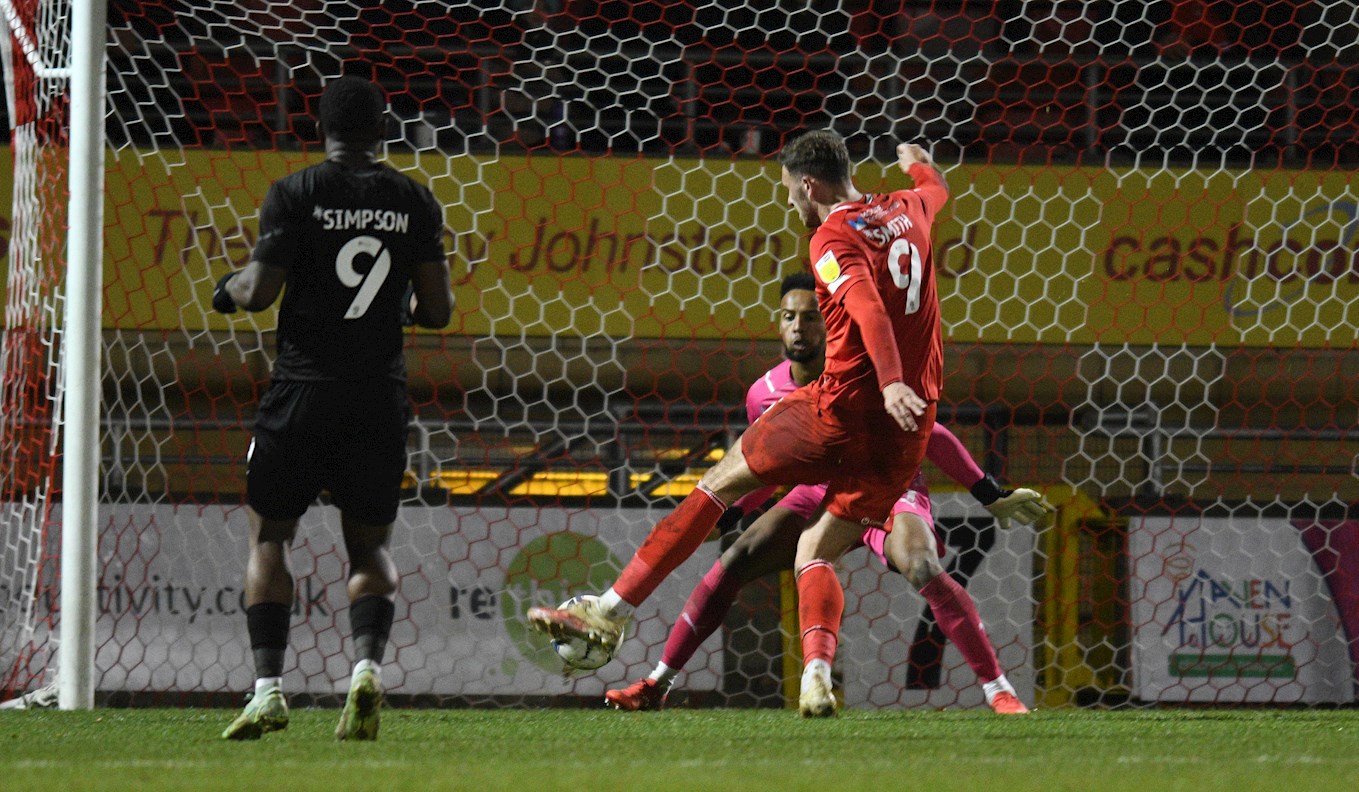 Garner On Bouncing Back...

"When we have lost games this season, it is the first league defeat since October, we have bounced back quickly and it is important we now do that on Saturday.

"I think it is important we don't get too downhearted because of how many positives there were tonight. There were some brilliant individual displays tonight, some fantastic overall performances and we've just got to iron out those little bits and pieces that cost points.

"You can't defend against anyone like that in this league and expect to win the game."

"It is a great draw for the club. We wanted a big Premier League team and they don't come much bigger than that.

"It will be a fantastic occasion but we won't turn our attentions to that until January 2nd, we've got five league games between then and now and our focus will be on them.

"We will then look forward to the Man City game from January 2nd."