Swindon Town Head Coach Ben Garner revealed his pride after seeing his team earn a point in a battling 0-0 draw with Stevenage at The County Ground on Wednesday night.

Having not played since December 11th and with only a couple of days of full training with the entire team under their belt due to a COVID-19 outbreak, the Reds gave it everything they had in their final game of 2021.

Things were understandably tough in the first-half but Town were much improved in the second-half and deserved a point, leading to praise from Garner who spoke to the local media in the wake of the game...

"I was proud of the players, considering the amount of players that were hit by COVID and the limited training time we’ve had.

"I thought it was a fantastic effort from them, bit rusty first-half, I thought we gave up too many opportunities but we were much, much better second-half.

"We just didn’t create enough but we got into some great positions second-half. Yeah, we weren’t good enough in that final third but I’m really proud of the group for what they’ve done putting themselves on the line.

"Some of those players were in bed for five or six days, isolating for 10 days, coming in for two days of training and have played 90 minutes, so it shows the character of the players and their willingness to fight for this football club and for the group and, as I say, I’m really proud of them. 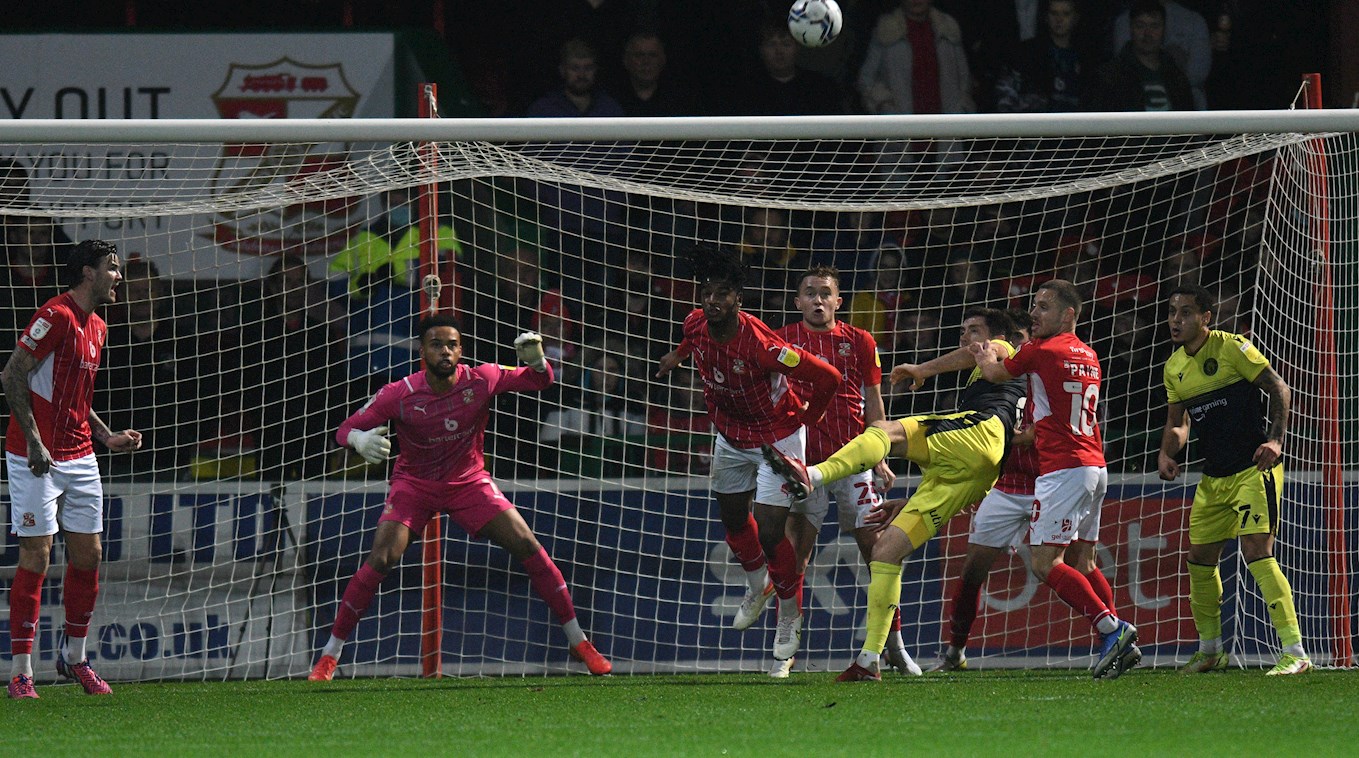 "As I say, I thought there were decent parts in the first-half but we were not consistent enough and I thought second-half we were much, much better. Our start to the second-half was good and I thought we had much more control of the game and got in and around the box numerous times and just lacked that little bit of sharpness which is just as a result of the time off.

"We’d love to have a quick fix and a magic wand to fix that, but it’s just hard work and time on the training ground." 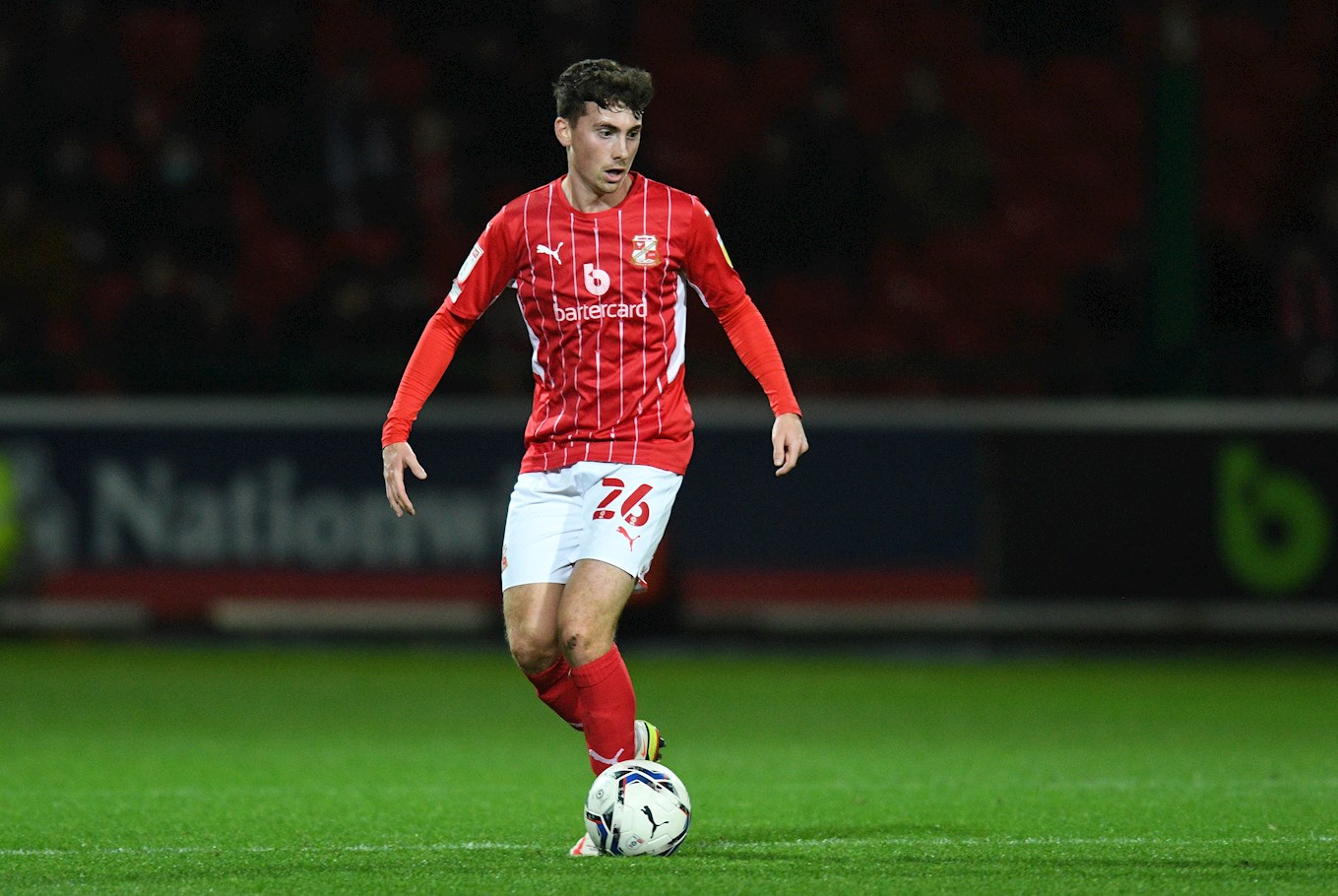 "We were off where we would normally be physically without any shadow of a doubt, and there’s no two ways about that.

"There is nothing we can do about that.

"We worked as hard as we can in the time. It is what it is and there’s going to be other clubs in similar positions as they start getting their players back and try and return to playing. I think we were only one of two games (on Wednesday) in League Two, which, again, credit to our Medical Department and Sports Science Department for getting the players back and being able to fulfil the fixture this evening.

"That’ll do a lot of players the world of good. Obviously, we’ve got a very, very quick turnaround into the weekend now, you know, it’s a strange situation. It’s elite sport, professional sportspeople and they’re having to do things that are very, very difficult, but it is what it is and we’ll try and do the best we can going into Northampton now and look to get three points in that game." 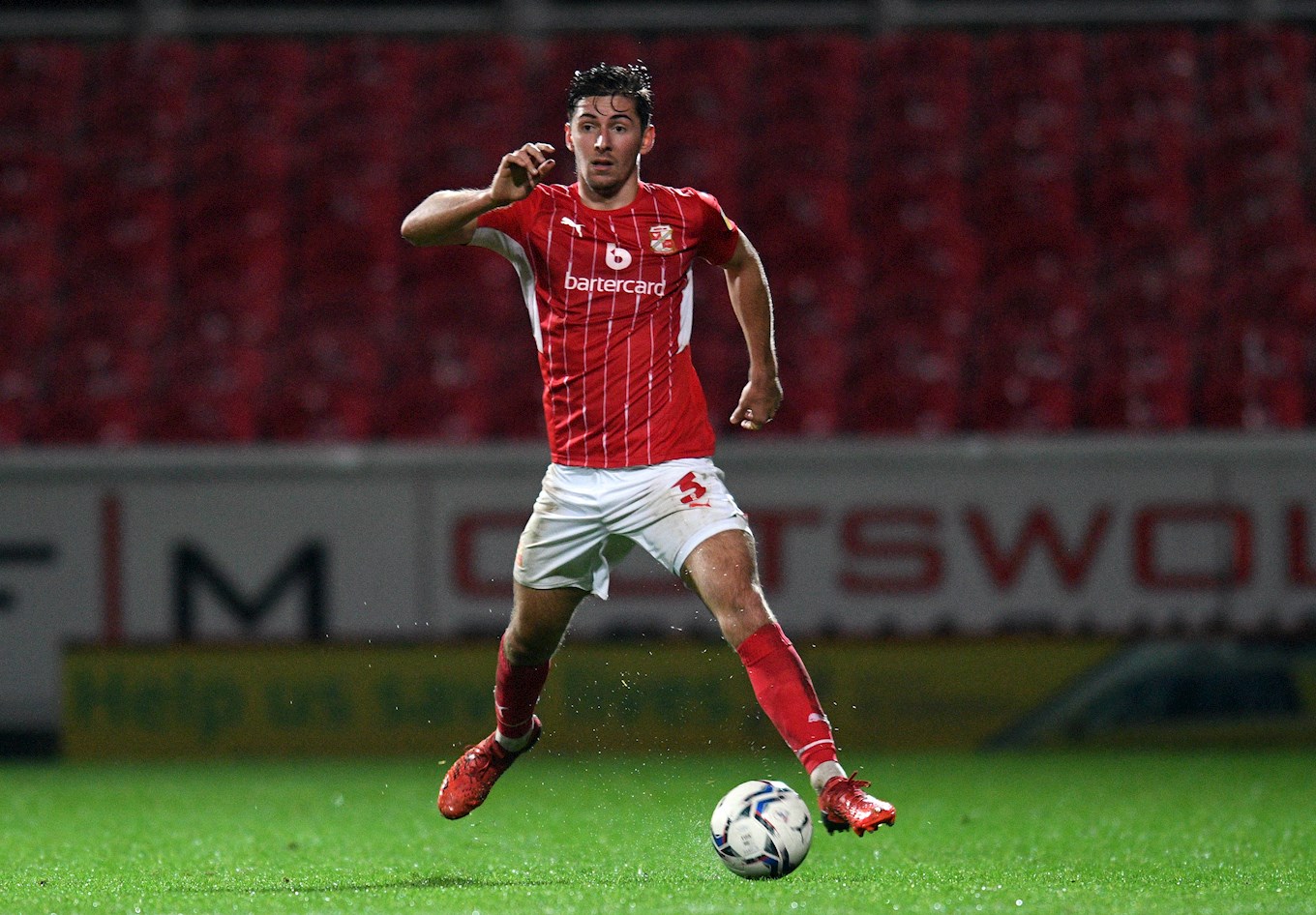 "Ellis was probably the hardest hit, to be honest. He was very ill with it and he’s only been back in since Boxing Day, so he’s had three days going into this game, but we obviously had to get a team out and he got through 90 minutes and he kept going - fantastic character.

"We played some really good football at times, we just didn’t have that sharpness today because we’ve had 18 days without a game and we’ve had 16 players ill, so we’ve just got to work to get that back. There are no shortcuts unfortunately, it’s going to take a bit of time to get back up to speed, but the most important thing, as I say, was that character and togetherness, the team spirit there to fight and keep going for each other, and the effort of the players.

"The two centre-halves I thought were excellent. I don’t think Hunty (Rob Hunt) has ever played centre-half in a back four but we had to change shape tonight and try and find a way with the players that we did have available and that were fit and they gave it everything and I’m very proud of that." 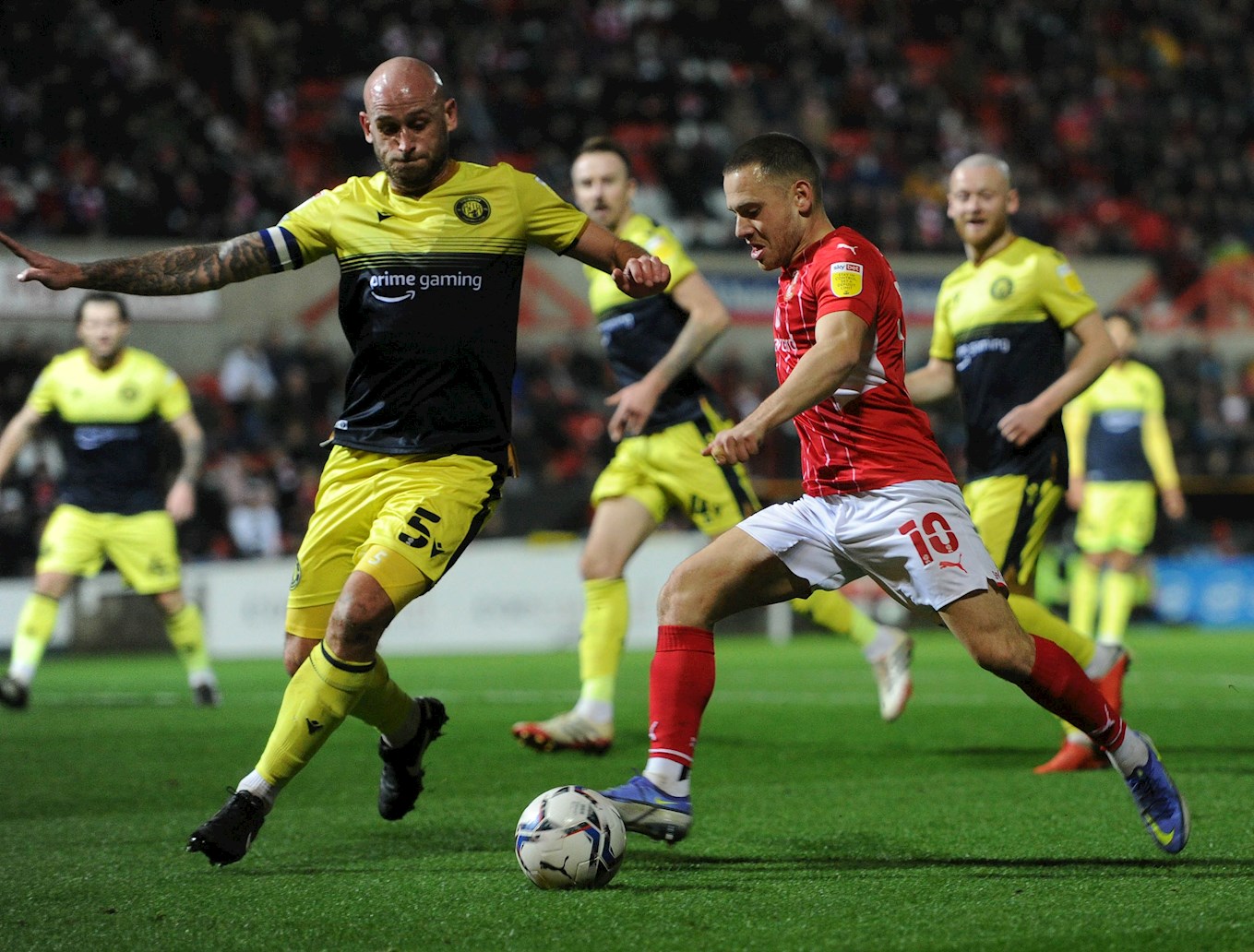 "Yeah I thought they sat in a low block, I thought they killed time. Every restart took an eternity, long kicks from the goalkeeper coming up and he slowed the game very well from their perspective.

"I was disappointed there was only four minutes added on. I thought there should have been a significant amount more than that. But yeah, we kept going, we kept trying, we just couldn’t unlock. Easty (Ryan East) played a great ball to Jonny (Jonny Williams) and he just couldn’t quite get there.

"We had balls flashing across the box at the end, but yeah on the possession we had and the positions we got into we didn’t create enough and we didn’t look like scoring enough. I’m not being critical, that’s just how the game was and the situation we’re in.

"I think there probably needs to be a look at from the EFL in terms of the situation and the quick turnaround of games at this time and the increased number of games that’s going to come from the cancelled fixtures and whether that’s allowing five substitutes at the moment or something along those lines. I think it is certainly worth looking into in terms of the welfare of the players and also maintaining the standard of the game."

Garner On Players Coming Back...

"Yeah the two that weren’t available tonight should both be able to come back in and train (on Thursday) which is good, but again that’s two days of training going into a game, and it’s not conditioning days because you’re close to the game, so it’s a challenge trying to get players fit.

"We can’t kill them physically because they’ve got to go and play on the Saturday, so it’s a fine balancing act. Again, we’re going to have to now try and pick a team for Saturday that we think can go and compete and go and try and get three points.

"We’ll do that, we’ll be back in tomorrow and back to work."