Swindon Town are delighted to announce that we have signed Goalkeeper Lewis Ward to a contract extension.

Ward has put pen to paper on a new deal with the Football Club, committing his future to the Reds.

After an initial successful trial period in the summer, the 24-year-old has now signed a contract extension after displaying his attributes and excellent attitude towards Swindon Town.

When the opportunity has arisen, Ward has excelled and his highlights include a stunning display away at Forest Green Rovers live on Sky Sports, where he saved a penalty to keep a clean sheet.

Ward forms one part of a superb goalkeeping tandem with Jojo Wollacott, and he has impressed with his incredible work ethic, desire to improve and admirable professionalism both on and off the pitch on a daily basis.

Ben Chorley, Swindon Town's Director of Football, said: "Wardy is a pleasure to have around the squad, he's shows a fantastic willingness to make the team and the club better, and he's exactly the type of character this club needs.

"He is part of a very strong goalkeeping unit that works tirelessly with Steve Mildenhall. We're very happy to have Wardy on board for the journey going forward." 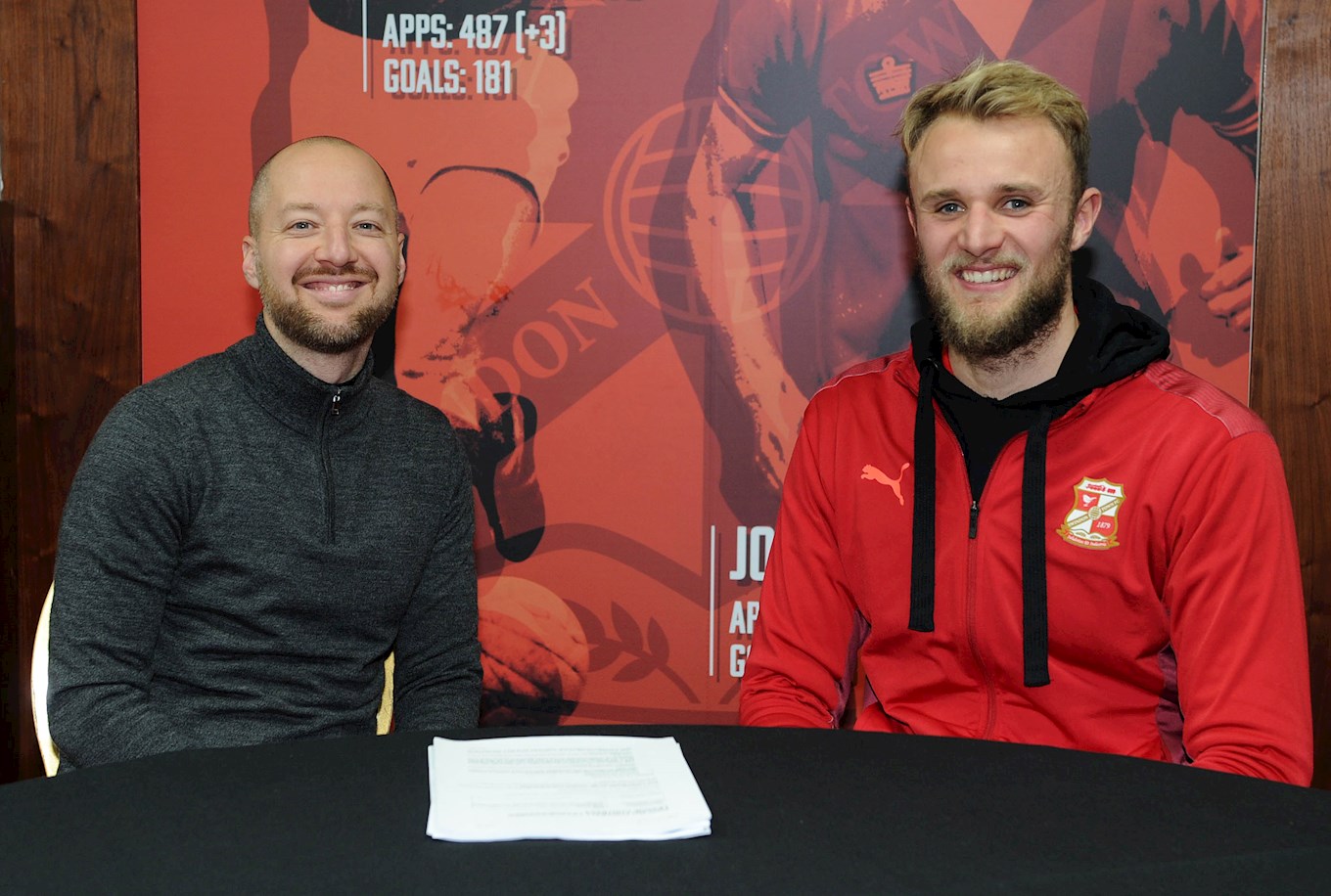 Speaking in the wake of putting pen to paper on his new deal, Ward expressed his delight at extending his stay at SN1, a place he already considers home.

"The summer was very difficult for everyone involved, whether it was players remaining at the club from last season or new players coming in.

"Initially it was a difficult time, but now I'm delighted to be part of the club and hopefully stay here for longer.

"The club is going in a very promising direction and I want to build and grow with the club and make Swindon Town a home for me.

"I want to stay here for a number of years and really cement my place."