Town play host to David Artell's Crewe Alexandra side at the County Ground on Saturday afternoon in Sky Bet League One.

Both sides enjoyed a rare Tuesday off to prepare for the clash in Wiltshire, with the Reds having ten days to prepare, following Saturday's postponed fixture at Bristol Rovers.

The opposition have also had a lengthy time off, having not been in action since February 6th where they lost 2-0 away to Peterborough.

The last time Town were on the pitch, they were on the end of a 2-0 defeat to Portsmouth with Ronan Curtis and Ellis Harrison scoring for Kenny Jackett's side.

When the lads faced Crewe in December, Anthony Grant and Tyler Smith put Town 2-0 ahead, before being pegged back before the half when Daniel Powell's effort squeezed between Matej Kovar and the post.

The second-half of the affair was certainly one to forget as goals from Perry Ng, Tom Lowery and Owen Dale succombed Town to a 4-2 loss.

The Railwaymen have drawn five times in the last nine League matches and came out victors on two occasions winning 3-2 against Bristol Rovers and beating Shrewsbury Town 1-0 at the beginning of the month.

Artell's men sit comfortably in mid-table amassing 40 points so far this season and will look to use their passing style of play when they visit SN1.

Typically, the visitors set up in a 4-3-3 formation and will hope to exploit from wide positions. One to watch for Crewe will be 22-year-old winger Dale, who has managed seven League goals this season. He also scooped up the League One Player of the Month award for December. 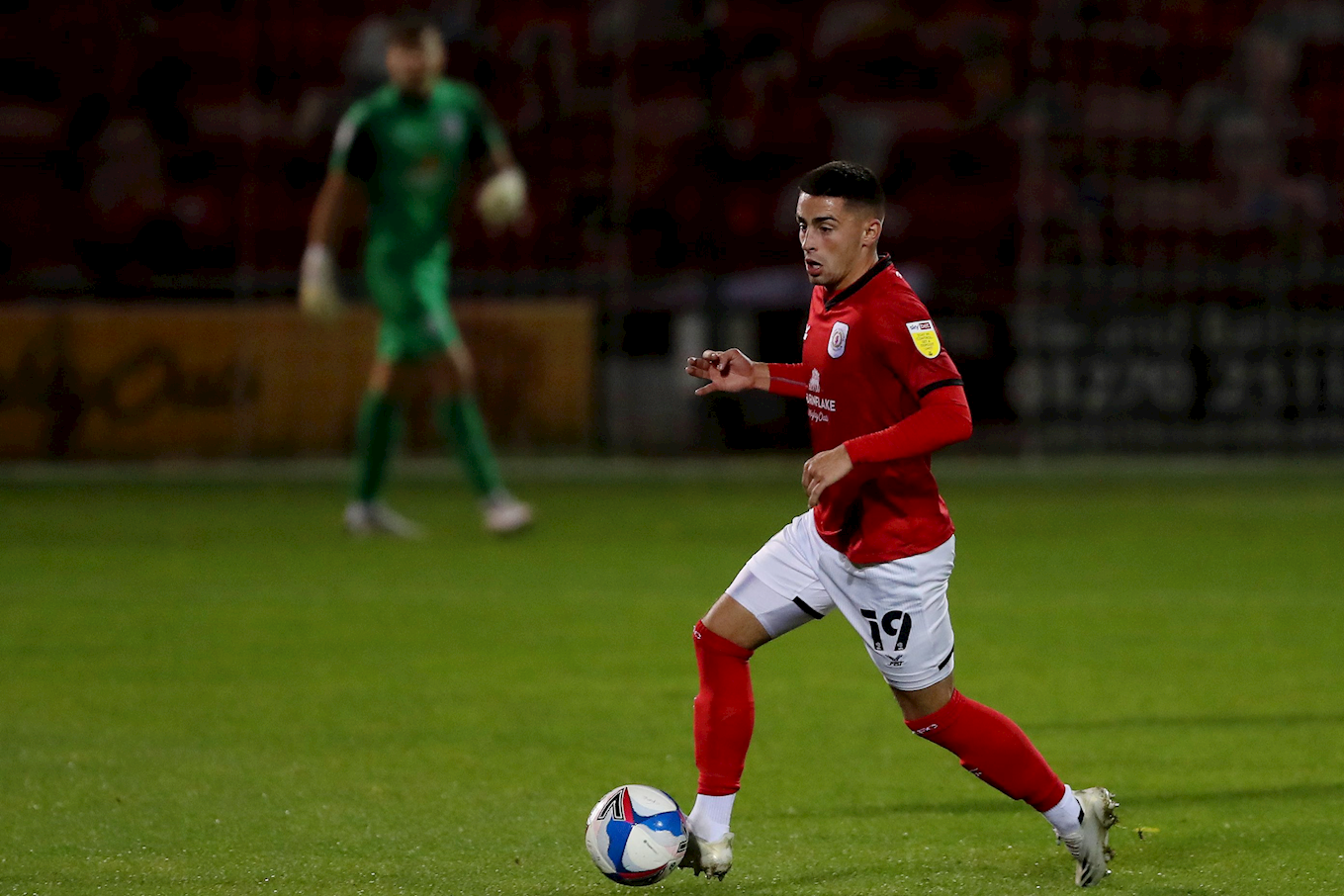 Jonathan Grounds returns to the side after a lengthy time on the sideline, picking up a calf injury against MK Dons in December. The Gaffer gave an update in the pre-match press this week, explaining the likes of Joel Grant and Tyler Smith will be available next week and will therefore not be in contention for a squad place tomorrow.

Our match against Crewe is available to stream via iFollow STFC, where supporters who are non-Season Ticket Holders are able to purchase a Match Pass for a fee of £10.