Following the latest round of mandated Covid-19 tests, the EFL can confirm that 3507 players and Club staff from 66 EFL Clubs were tested over the course of the past week with 112 individuals testing positive.

On the day of testing at Swindon Town Football Club (Tuesday 5th January), we can confirm there were no positive COVID tests at the club.

This week’s testing programme incorporated all EFL Clubs who are participating in the FA Cup Round 3 fixtures, and the remaining six EFL Clubs who did not feature will be tested ahead of their next League fixture with results announced in due course.

Players or Club staff who have tested positive will self-isolate for a period of 10 days in line with Government guidance.

“Today’s results reflect the current speed at which the virus is spreading amid the emergence of a new variant of COVID-19 but the low reported numbers across the overwhelming majority of Clubs means we remain confident that our protocols continue to mitigate against the spread of infection as intended.

“The protocols, supported by the Clubs and government, are allowing us to continue playing fixtures as scheduled but we cannot be complacent, which is why recently enhanced matchday and non-matchday COVID protocols have been issued to underpin the re-introduction of a League wide testing programme which commences next week.

“Medical advice continues to support that following these protocols is the most successful route to mitigating against the spread of infection.”

As announced earlier this week, the EFL and Professional Footballers’ Association (PFA) will be introducing twice-weekly COVID-19 testing for all 72 Clubs from Monday 11 January.

The re-introduction of a League wide testing programme is designed to complement the League’s recently enhanced matchday and non-matchday COVID protocols.

The EFL will continue to make a central announcement of Covid-19 test results confirming number of tests taken and number of positives while the testing process remains in place, with results announced every Tuesday.

No specific details as to Clubs or individuals will be provided by the League. 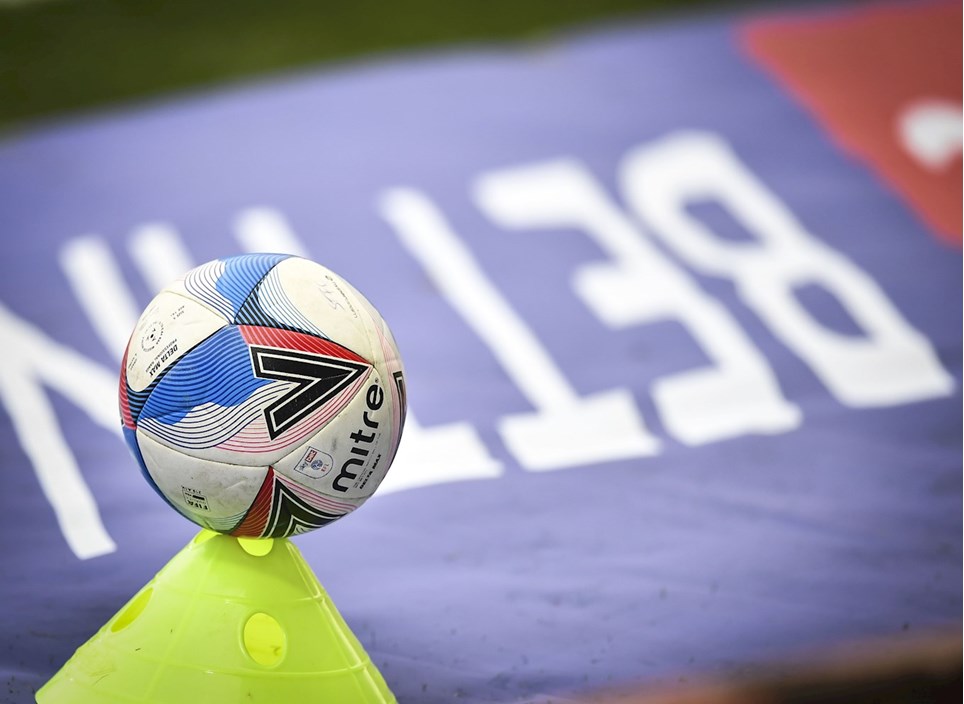 
Today, the EFL and Professional Footballers’ Association (PFA) have confirmed they will be introducing twice-weekly COVID-19 testing for all 72 Clubs from Monday 11 January.


Swindon Town's away fixture against Rochdale on Saturday 27th March has been rescheduled.


Swindon Town can confirm Matty Palmer has returned to the club following the expiration of his loan deal at Wigan Athletic.