Town will be looking to try and snatch a result from the Tigers heading into a vital two games at the County Ground against Wigan and Shrewsbury in the coming week.

The Last time we faced Hull was at the end of October, where goals from Paul Caddis and Joel Grant’s October Goal of the Month winner gave the lads a win to remember.

Following recent losses to Doncaster and most recently Plymouth Argyle, Town are hoping to see a repeat of the reverse fixture and take 3 points back from the East Riding of Yorkshire.

Grant McCann’s side have only been beaten once in 2021, which was their last League One fixture, ending in a 2-0 defeat to Accrington Stanley.

Three days prior to their loss at the Wham Stadium, Hull demolished promotion rivals Portsmouth 4-0 at Fratton Park.

They currently sit three points behind Lincoln City in League One having played a game more than the Imps and two points ahead of Peterborough who have a game in hand on City.

In terms of previous meetings between Swindon and Hull, Town have won eighteen of forty one encounters, losing eight and drawing fifteen.

The last time we beat Hull in their own backyard was August 1995. A Steve Finney goal separating the two teams in a 1-0 away win for the Reds.

Hull’s number ten, George Honeyman has registered nine assists so far this season, also scoring three for his side during that time.

There is slight doubt over Honeyman’s availability for tomorrow as he limped off during Hull’s loss to Accrington on Tuesday night.

Another threat within the City ranks is striker Mallik Wilks, who is the Club’s top scorer with nine league goals so far in the 2020/21 season.

Our away match at the KCOM Stadium is available to stream via iFollow STFC, where supporters are able to purchase a Match Pass for a fee of £10. 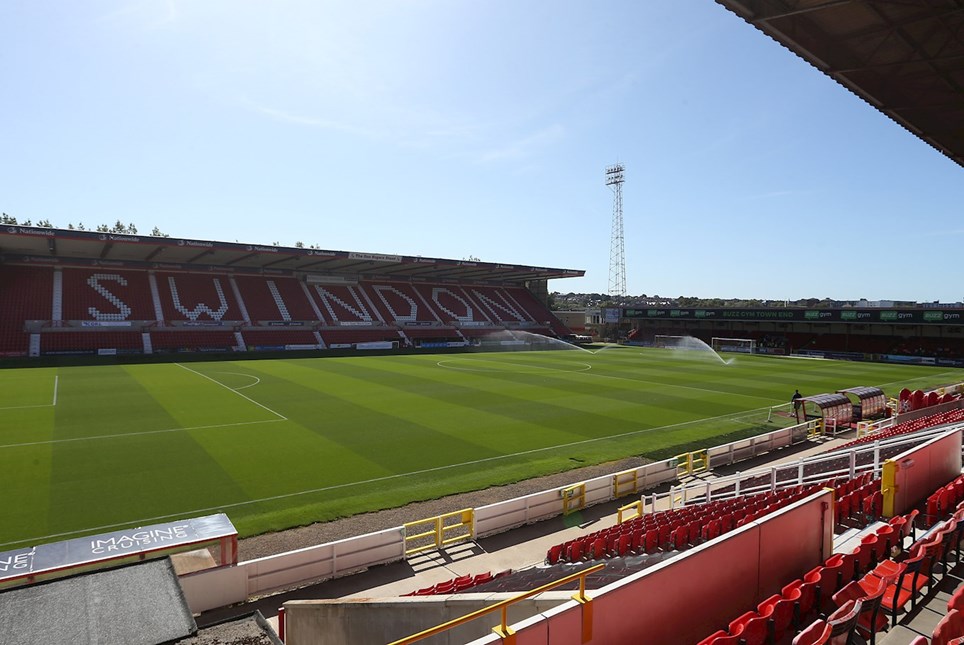 
After the postponement of Saturday's match against Oxford United and Tuesday's game against Accrington Stanley, Town host Hull City in what is likely to be the biggest test of the season to date for...