Firstly I would like to say how excited, relieved and proud I am to be the new owner and chairman of this fantastic Swindon Town football club. I hope that under my tenure as custodian of this club that the day that I leave the club it is in much better place than it is today.

Before I map out my intentions and my plans for the club I want to tell the fans that you’ve got your club back, a football club should be the heartbeat of the town and the local community and should be something that the whole town and surrounding communities takes great pride in. Without fans you don’t have a club and I want to thank every supporter (many who I have got to know personally) who have fought for their club and helped me to gain control. I know I am indebted to you and will work hard to make this club a club all our fans can be proud of. Last season we came last in the football league in terms of fan engagement; this season I aim to come first.

Many people have questioned why a successful plumber who runs, owns business that turns over $200m a year globally and lives on the other side of the world wants to own an English League Two club. The first reason is: I am the biggest football fan in the world. I play 11 side 2 times a week (very badly I might add). I set my alarm to wake me up in the middle of the night to watch Premier league games; when in England, I organise my meetings and my work schedule to try and see as many games as I can. I don’t know why, but I’m football mad.

The second reason is I am now a complete Swindon Town fan. I have as many friends in Swindon as I do in Sydney. I got introduced to the club by Zavier Austin 7 years ago. I became a shareholder and since then I have grown to love the club and the supporters of it and fully understand how important the club is to them. I want to give the supporters a club they deserve. I also want to put on record my thanks to Zav, firstly for bringing me to the club and secondly for all his support over the last 18 months and helping me to get to this position. Zav will be on the advisory board which will be assembled in the coming weeks and will be very much a part of taking this club forward.

I want to make some promises to you the fans: I will not take any money out of this club, I don’t need to. I will invest my money and my time; I will be over as often as I can (or as much as my family will let me); I don’t want to be an aloof owner on the other side of the world; I want to go on this journey with you, I want to be in the town end with you. My aim isn’t to use the club as a vehicle to pay for my lifestyle. I will provide full transparency of the financial position of the club at all times.

I also want to make it clear that I am fully aware of how difficult the situation that I am inheriting is. We have a great fan base which is the most important thing and also is what gives us a chance but, other than that, we have hardly anything to start with. We have no management team, we have hardly any players, we have no infrastructure and a large number of creditors with potentially large debt (much of which is unclear and will need to be resolved quickly). Also, we are just over 3 weeks away from the start of the season. But I am so excited. What a challenge we all have on our hands to turn this great club around. It’s going to take good strategic planning, a considerable amount of finance in the short term but above all it is going to take unity, it is going to take the board, the management team, all staff within the club, the players and the fans to come together and to buy in to what we want to do. If we all pull together and we stay united we can turn this club around and take it back to where it belongs. My minimum aims are: to build a sustainable Championship club; to own the 50/50 County ground with the fans; to very significantly improve and fully modernise the County Ground; to find and fully develop our own training ground; to have the best academy outside of the Premier league; to have a young first team with high quality players that have come through the academy; to have a fan base that is growing and where as many as possible of the children in the town and surrounding communities are Swindon fans and their heroes are Swindon players. I know that is a million miles away from where we are now and it’s going to take a great deal of work, resources, vision and effort but if we pull together, indeed if we stick together, we can and we will do it.

We will have lots of issues to uncover and resolve in the coming days, and there will be many urgent problems to deal with. Throughout this we will aim to give you regular updates and, please rest assured, we will call on you when we need your help too.

I now I ask you to look forward, be positive and support your great club; let’s show everyone what a great club this is. 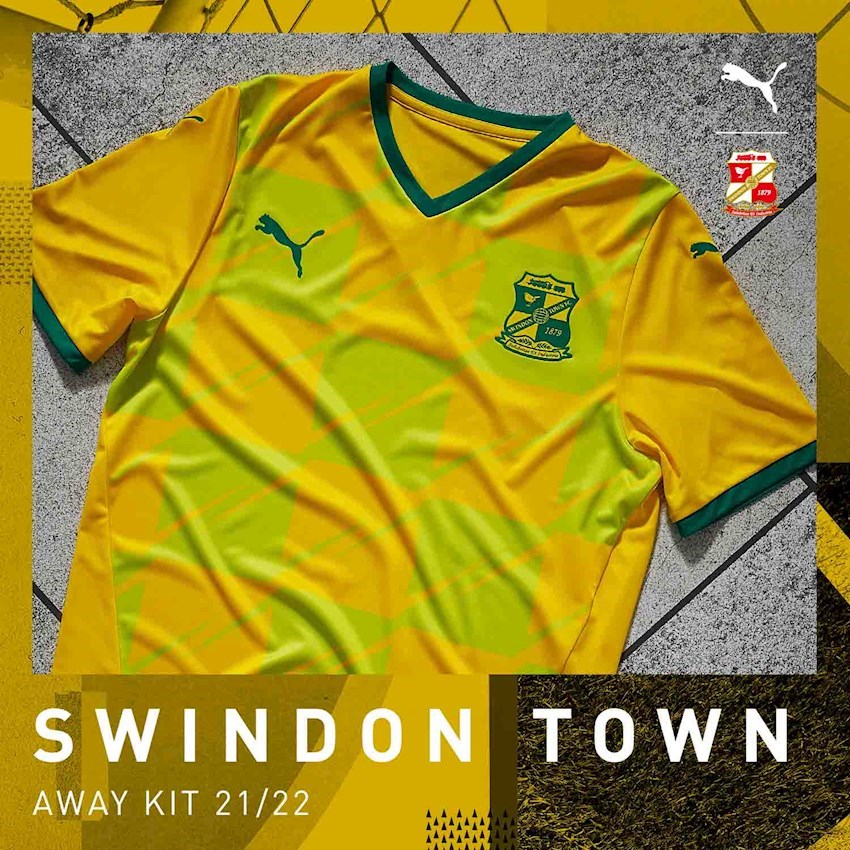 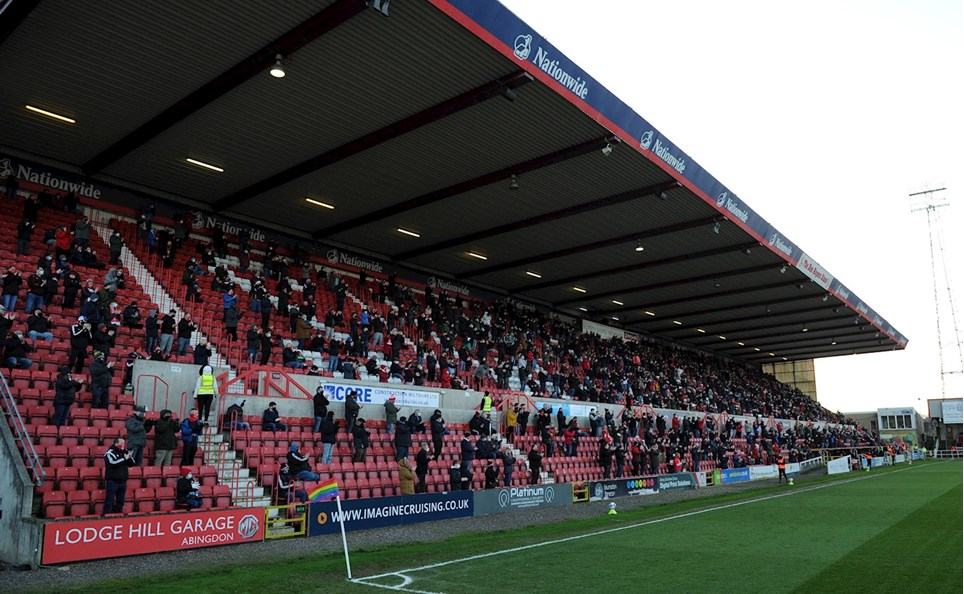 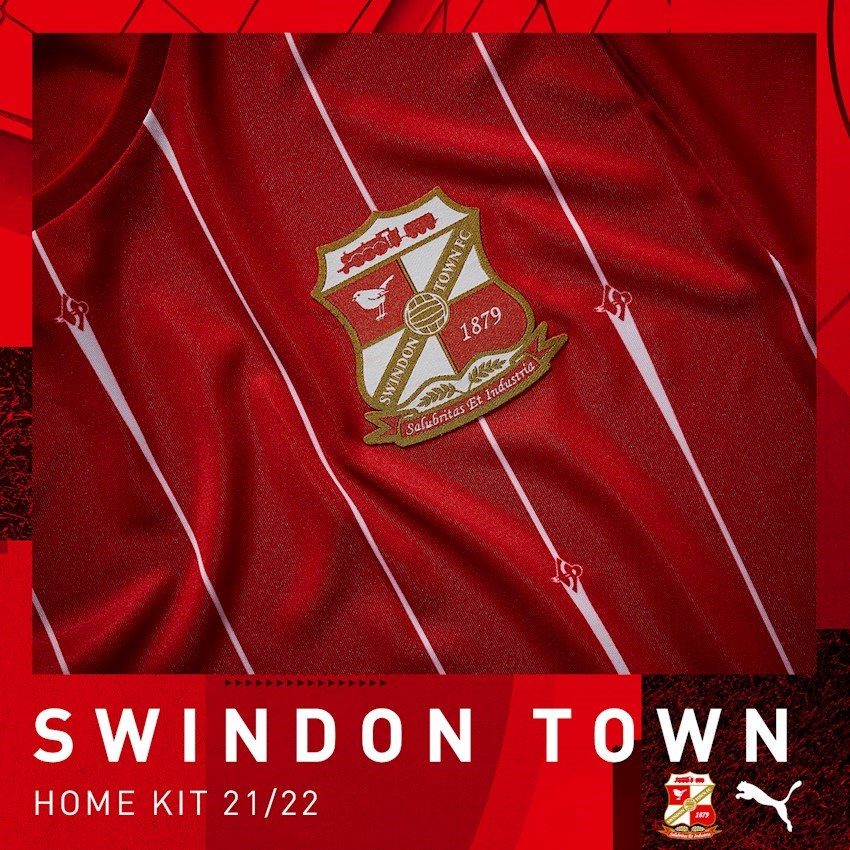 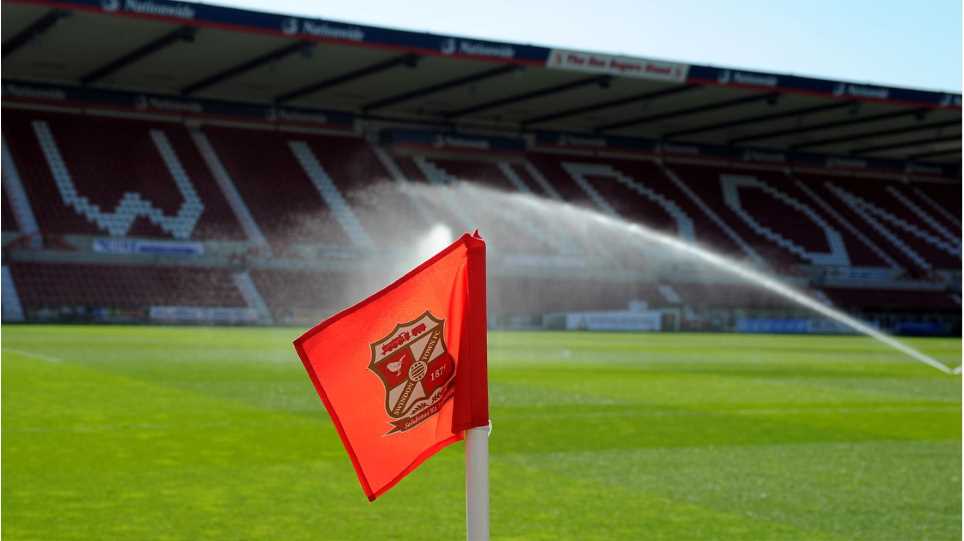