Swindon Town are thrilled to announce that academy product Harry Parsons has signed a new and improved contract at the club, subject to EFL approval.

The new deal reflects Harry’s progression within the first-team group and is a reward for his fantastic recent development.

The Swindon-born striker joined the youth setup here 10 years ago and has been a consistent scorer throughout his decade at SN1.

The 18-year-old forward joined up with the first team last season after his impressive form in both the Youth Alliance League and the Under 18’s FA Youth Cup run.

He went on to make his first-team debut in the EFL Trophy at Bristol Rovers before making his Football League debut at Crewe in December.

Harry signed his first professional contract this summer, but the club are keen to reward his development while also protecting the value of our young players.

On signing the deal Parsons commented, 'I am extremely delighted to sign a new deal with the club, it is my boyhood team and I am looking forward to continuing to work hard and get that started this season'. 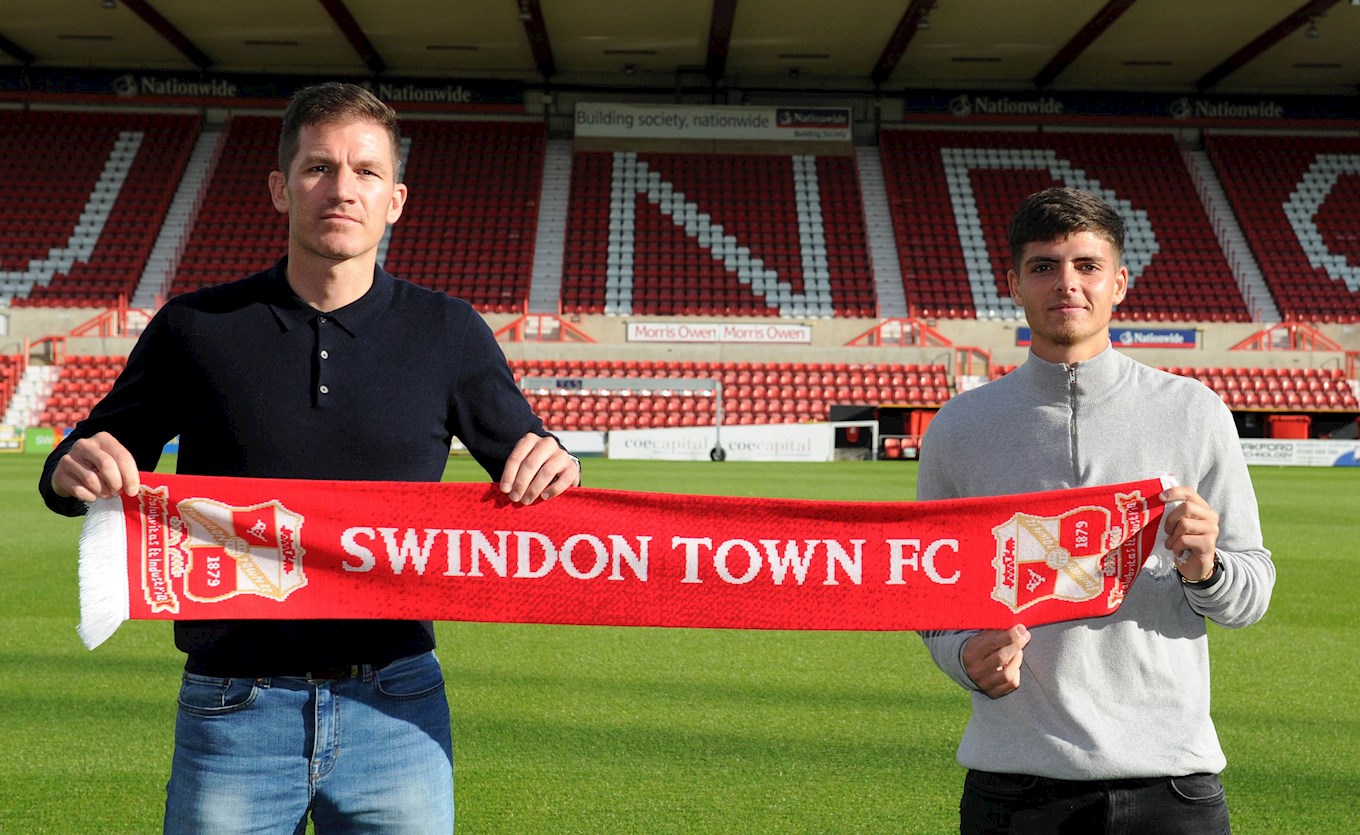 Director of Football Ben Chorley had this to say on the deal,

Harrys been with us since age of 7, both himself and his family are part of the fabric of the club after having dialogue with his parents earlier this week the owner, the head coach and myself felt it was only right to reward Harry for his hard work and commitment to the club.

I would also like to place on record my thanks to Macca and the rest of the academy staff who have played an integral part in Harry’s development up to this point.

Everyone here at Swindon Town Football Club would like to wish Harry every success in a Swindon shirt.