Swindon Town drew their first game of pre-season away to local side Melksham Town on Friday night.

A Town side largely represented by the club's academy players came up against Richard Fey's Melksham in what seemed an even contest with neither side able to find a breakthrough.

The hosts nearly got themselves off to the perfect start when a headed effort from a right-sided cross hit the inside of the post. Luckily for Swindon, Mathieu Baudry got across to clear the danger.

Minutes later, Albie Hopkins was put through on goal, only for his right-footed shot to hit the side netting.

Just before the half-hour mark, the Reds had their first reall sniff at goal, when Cowmeadow's touch on the left wing took him past a Melksham defender. He cut back to Player B with his back to goal, although he couldn't turn and get a strike away.

Ten minutes later Player B had a great chance to open the scoring. A quick turn saw him away and driving towards the home side's goal, but his shot not enough to beat Johns.

Towards the end of the first-half, things turned a bit feisty after a tackle on Bell just in front of the away dugout. Rob Hunt was booked for Town just before the whistle sounded.

Steve Mildenhall and Lee Peacock decided to field a second-half side which largely involved the club's youth players, but their first experience of men's football did not seem to phase them in the slightest.

Cowmeadow nearly got Town on the board when he went one-on-one with the 'keeper, his effort was thwarted by Johns and the scores were still level.

Six minutes into the second period, Melksham had a glorious chance to take the lead, but only for Player C's heroic doube save to keep the danger at bay.

The youth caused the Yellows problems again with fifteen minutes to go when they didn't properly deal with a Cowmeadow corner. The attempted clearance worked it's way to Dworzak, but his deflected effort was sent out for another corner.

Melksham were very close to grabbing a late winner, when the Swindon defence were caught in possession. Hopkins tried his luck from just inside the box, but his shot went across the face of goal out for a goalkick.

The final whistle sounded at the infiLED Arena, bringing to a close Town's first match of their pre-season schedule.


Our pre-season friendly against Swansea City has been cancelled. 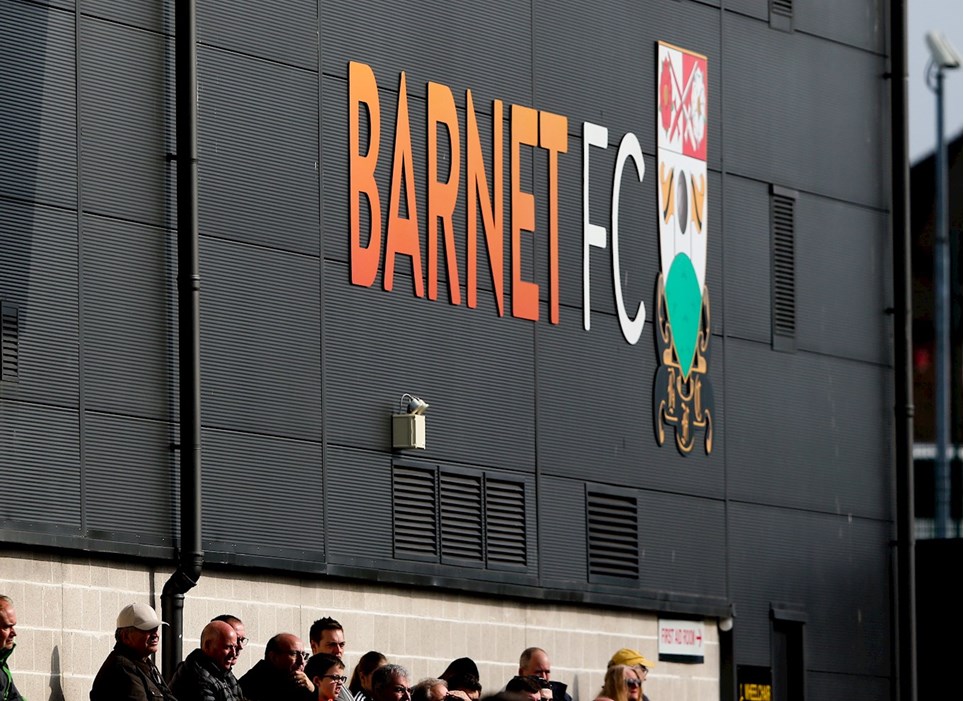 
We can confirm that Barnet FC will host the Town in a pre-season friendly at The Hive Stadium.


Town add two more teams to their pre-season friendly schedule with away fixtures at Hungerford Town and Weymouth.


Our pre-season fixture against Swindon Supermarine has been re-scheduled for a later date.