We can confirm that Barnet FC will host the Town in a pre-season friendly at The Hive Stadium.

John McGreal and his Swindon side will travel to the capital on Tuesday 27th July with the fixture kicking-off at 7.30pm.

Last time the Town faced Barnet was New Year's Day back in 2018, where goals from defenders Ellis Iandolo and Matt Preston gave us a 2-1 victory.

Ticket news for this fixture will be announced in due course.

Our up to date pre-season schedule is as follows:


Our pre-season friendly against Swansea City has been cancelled. 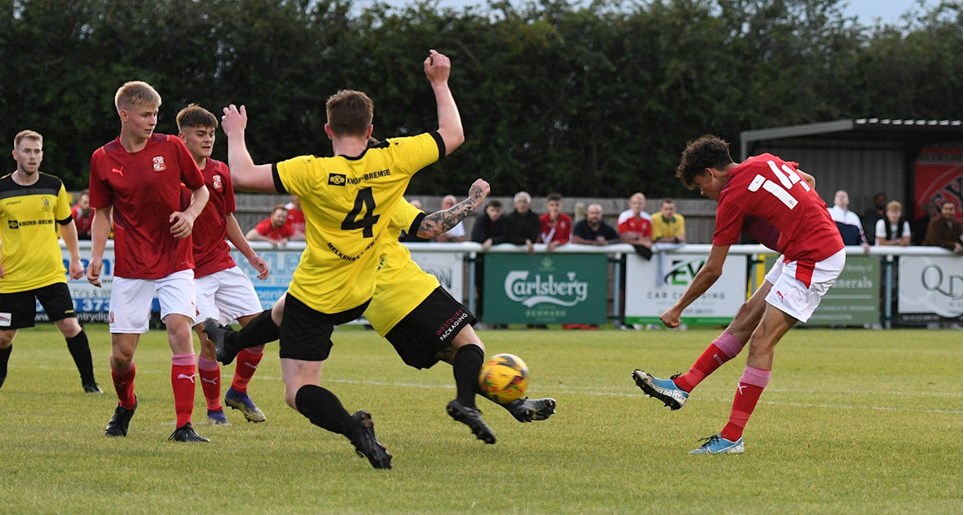 
Swindon Town drew their first game of pre-season away to local side Melksham Town on Friday night.


Town add two more teams to their pre-season friendly schedule with away fixtures at Hungerford Town and Weymouth.


Our pre-season fixture against Swindon Supermarine has been re-scheduled for a later date.