We are thrilled to announce that defender Pierce Sweeney has agreed to join the club on July 1st when his contract at Exeter City expires. The signing will be a two-year deal and is subject to EFL and FA approval.

Sweeney will be John McGreal’s second signing at the club following the permanent signature of goalkeeper Jojo Wollacott.

The 26-year-old started his footballing journey with Dublin side Belvedere, before signing for Bray Wanderers six years later in 2012.

In July of that year the Irishman signed for Reading where he spent four seasons.

Although he did not make an appearance for the first-team, Sweeney was key in their Under 21’s Premier League Cup triumph during the inaugural 2013/14 season.

At the beginning of the 2016/17 season, Pierce signed for the Grecians and has amassed over two hundred appearances in all competitions during his five year stay at St. James’ Park.

He can play either the right side of a three or as a right-back and has the ability to deliver dangerous crosses inside the six-yard area.

Sweeney had this to say upon agreeing terms with the club:

"I've played a good few times here at the stadium and the fans have been very very good. When I played here with Exeter two seasons ago it was a full house, the atmosphere was fantastic."

The Gaffer was over the moon with the quality of his second signing at the club:

“I’m absolutely delighted to get a player of Pierce’s calibre. He’s a full-back that’s going to give you a lot going forward.”

“He’s got one of the best, if not the best, deliveries into the box, so our forwards shouldn’t have too much to complain about.”

“He’s going to be very important in both boxes. You see the goals we conceded last season, we need to go back to basics and try and get those clean sheets in place first and foremost.”

We can’t wait for Pierce to get started in a Town shirt and we wish him the best of luck during his time with us. 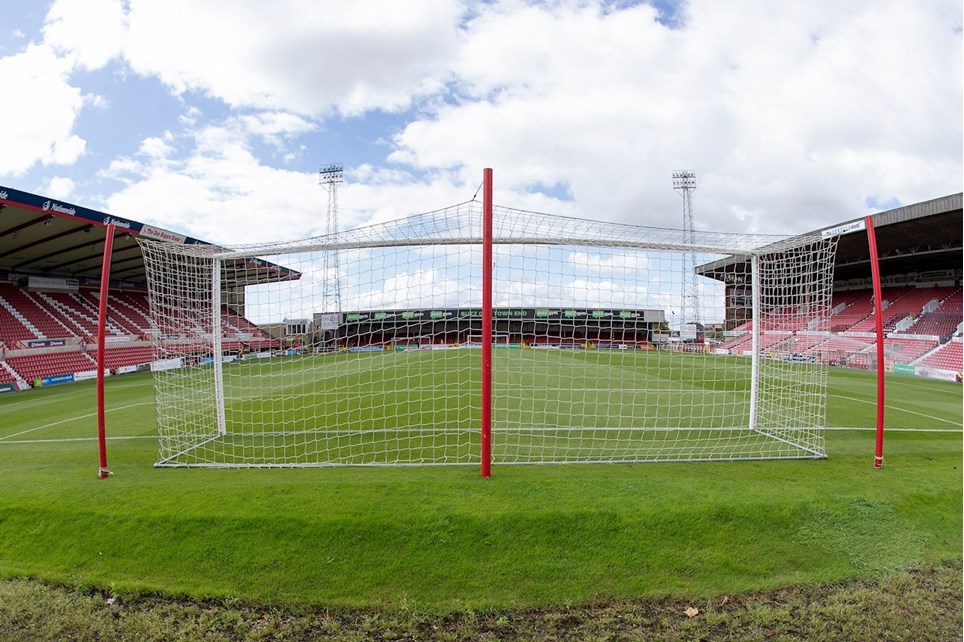 
Swindon Town can confirm that defender Pierce Sweeney’s contract at the club has been mutually terminated, meaning he is now a free agent.