John McGreal will be supported by former goalkeeper Rene Gilmartin following his appointment as assistant manager.

McGreal has wasted no time in building his backroom staff by appointing Gilmartin as his right-hand man.

The pair worked together at Colchester when Rene played for the U’s under McGreal making twenty two appearances in the 2018/19 season.

In November 2019, the stopper was brought in to the Republic of Ireland setup as a goalkeeping coach for the Under-21 side.

The new boss had this to say about Gilmartin’s appointment:

“I know what type of character he is. Very very hard working, studious of the game and a thoroughly professional coach.”

“I know all the attributes that he’ll bring as a coach and as a person. It’s the trust factor as well, I know he’s someone that will get the best out of the squad and the staff in and around him as well.”

He joins McGreal and Steve Mildenhall in the coaching department at the club and we look forward to working with him when he returns with the Irish youth team. 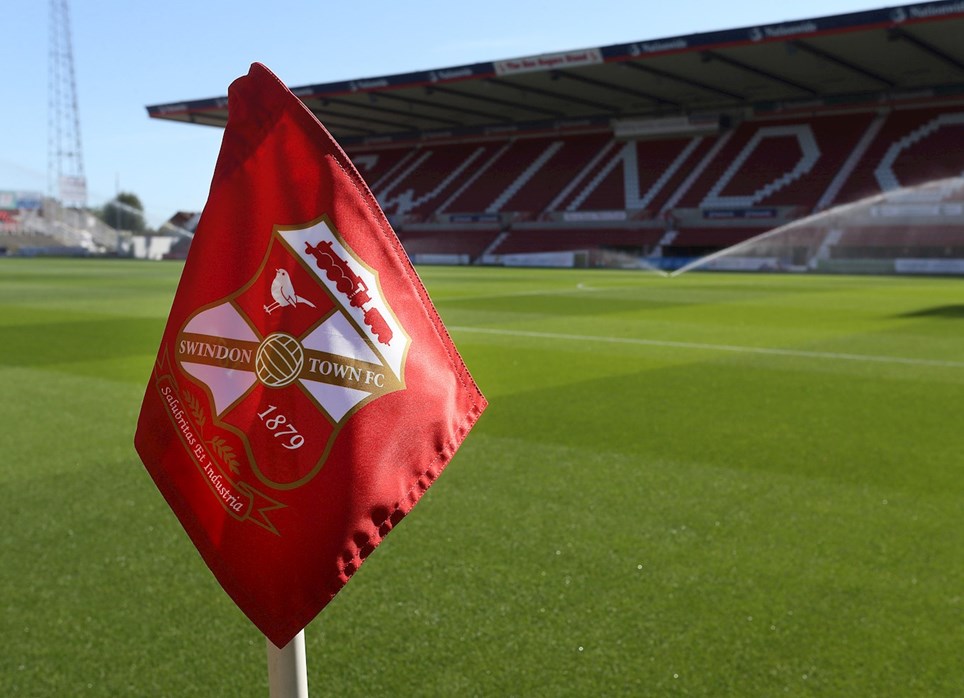